“My arrow moved on her like a b—-!” Zeus fires Cupid over leaked Valentine’s Day audio. 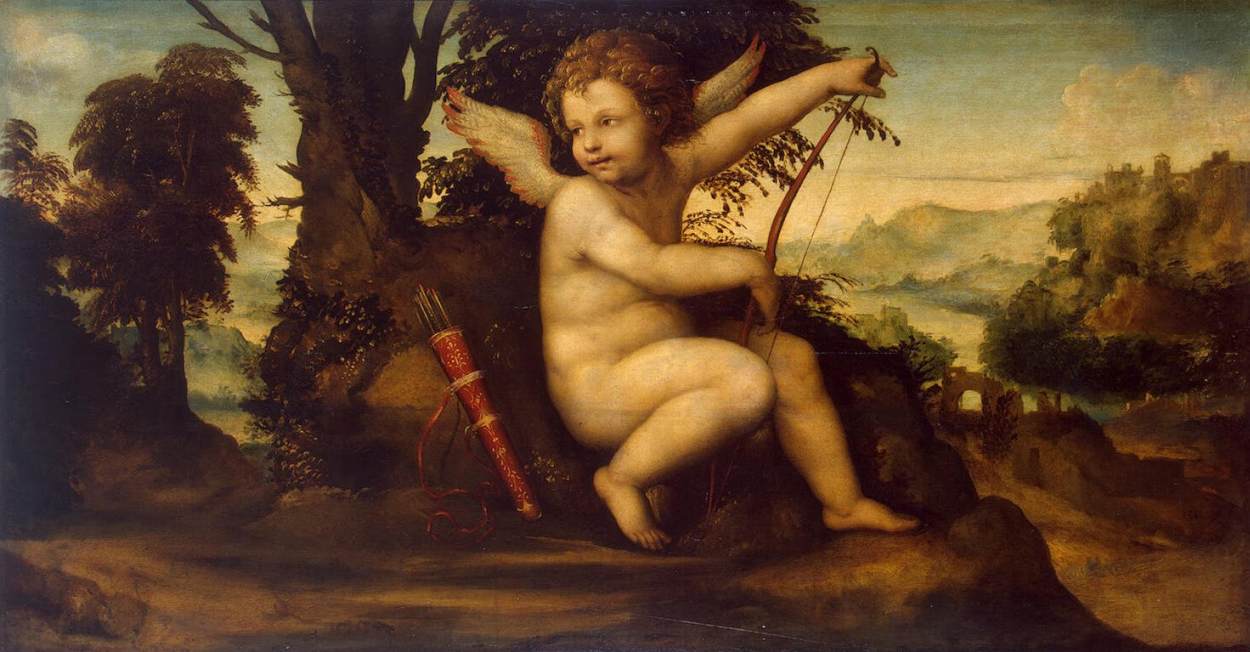 However, an incendiary recording soon leaked, confirming reports that Cupid had indeed bragged that “when you’re the god of love, they let you do anything.” The full transcript of the tape revealed Cupid had extolled how “my arrow moved on her like a bitch,” while lamenting the lack of accessible Tic Tacs in 776 B.C.-era Greece.

“That kind of ‘bath house talk’ has no business in Athens,” Zeus asserted following Cupid’s termination. “Rape, murder and war are one thing, but spreading the existential joy of romantic fulfillment to the plebeians? That’s over the line,” the thunder god continued, barely pausing to transform into a magical bull and abduct an unsuspecting demigod.

Local patrons seemed to agree with the chief of gods’ sentiment. “I guess he flew a little too close to the sun,” a local nymph mused, completely unaware of the confusing nature of her metaphor.

Update: Cupid has since resumed his presence in the heavenly Greek social scene after staging an upset primary campaign over Dionysus for the god of grape harvesting position. Despite losing the popular vote, Cupid persevered, riding his platform of building a wall around the Mediterranean Sea (and making the Romans pay for it) all the way to an Electoral College victory.

Reuven Bank, Opinion Editor and plaintiff in the Bank v. Cupid lawsuit, is a sophomore ecology and evolution major. He can be reached at opinionumdbk@gmail.com. 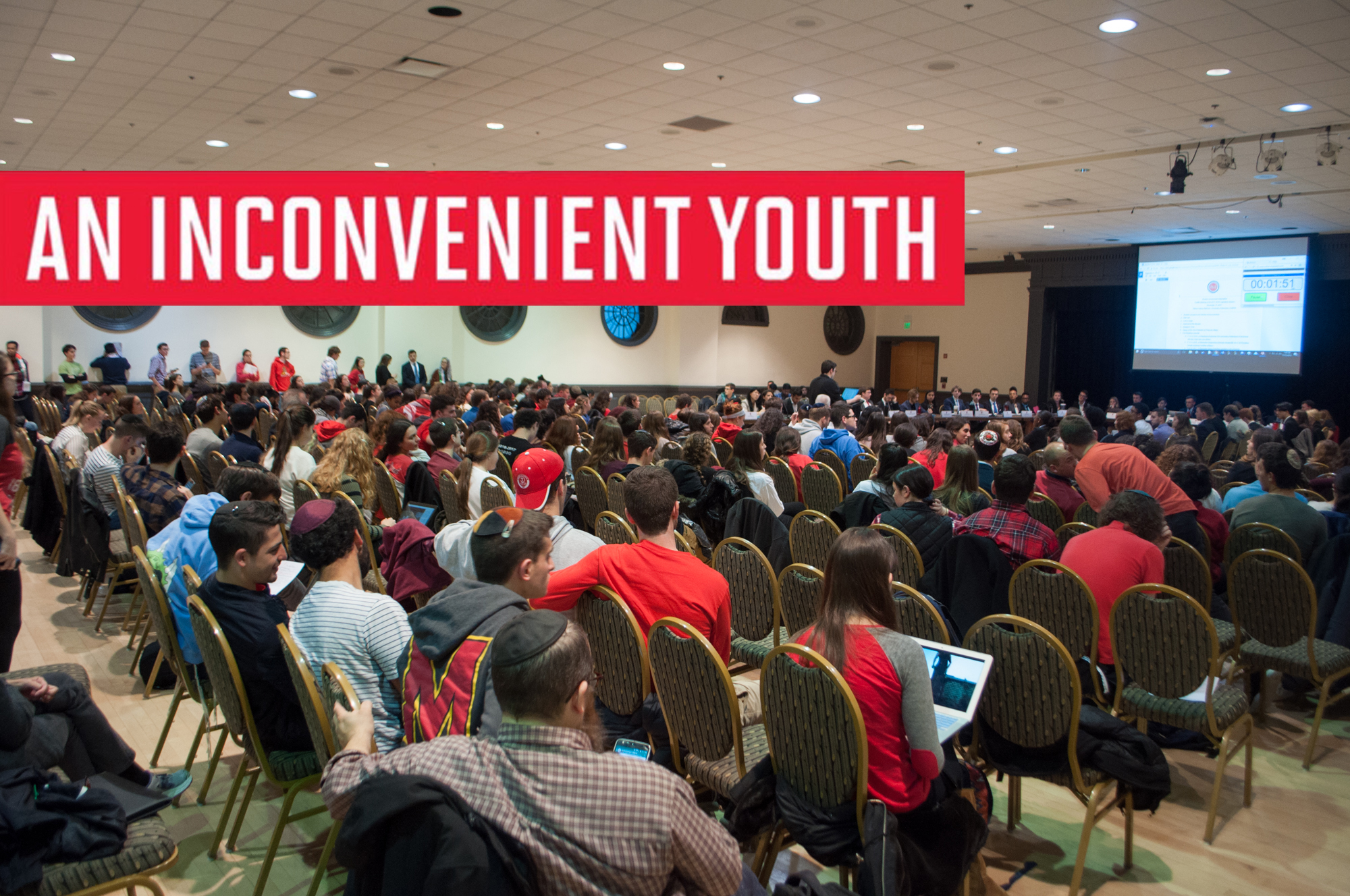 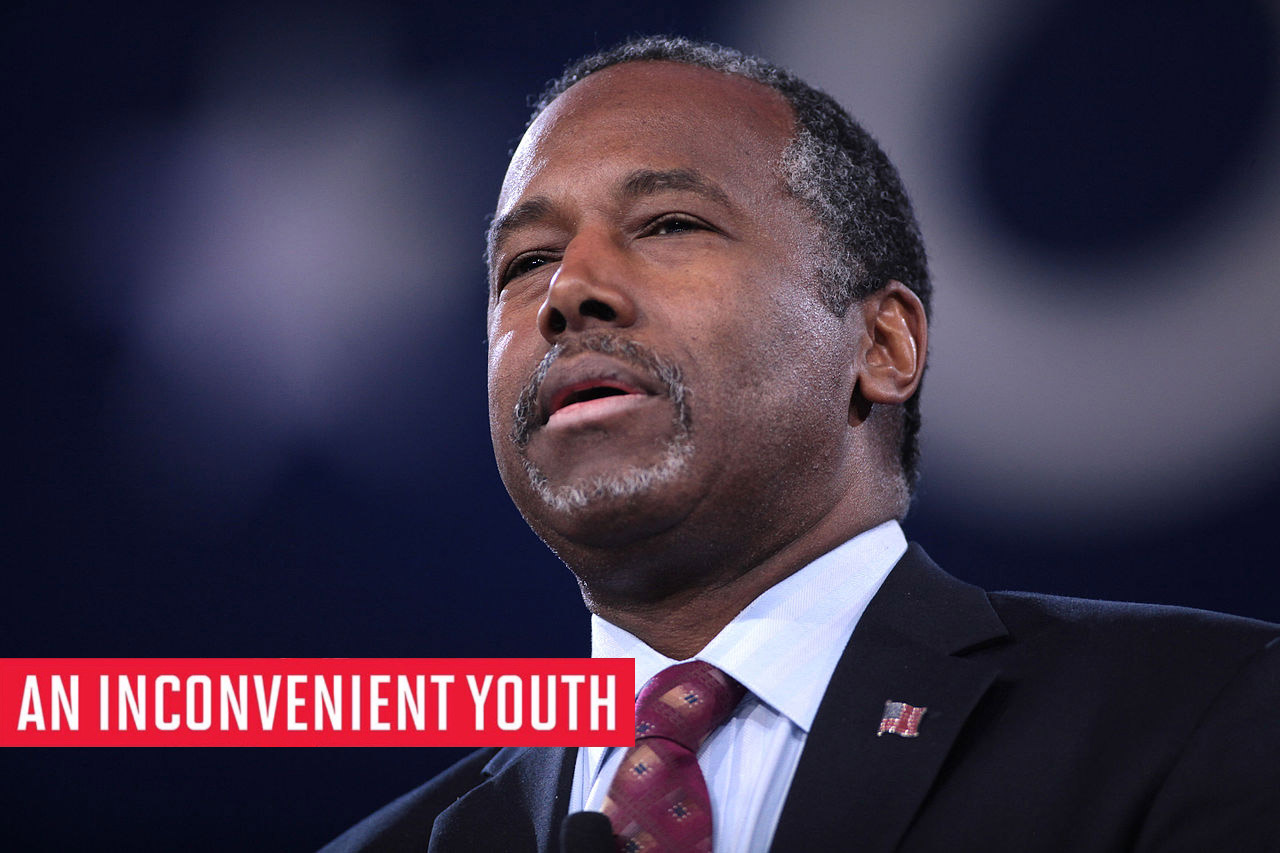 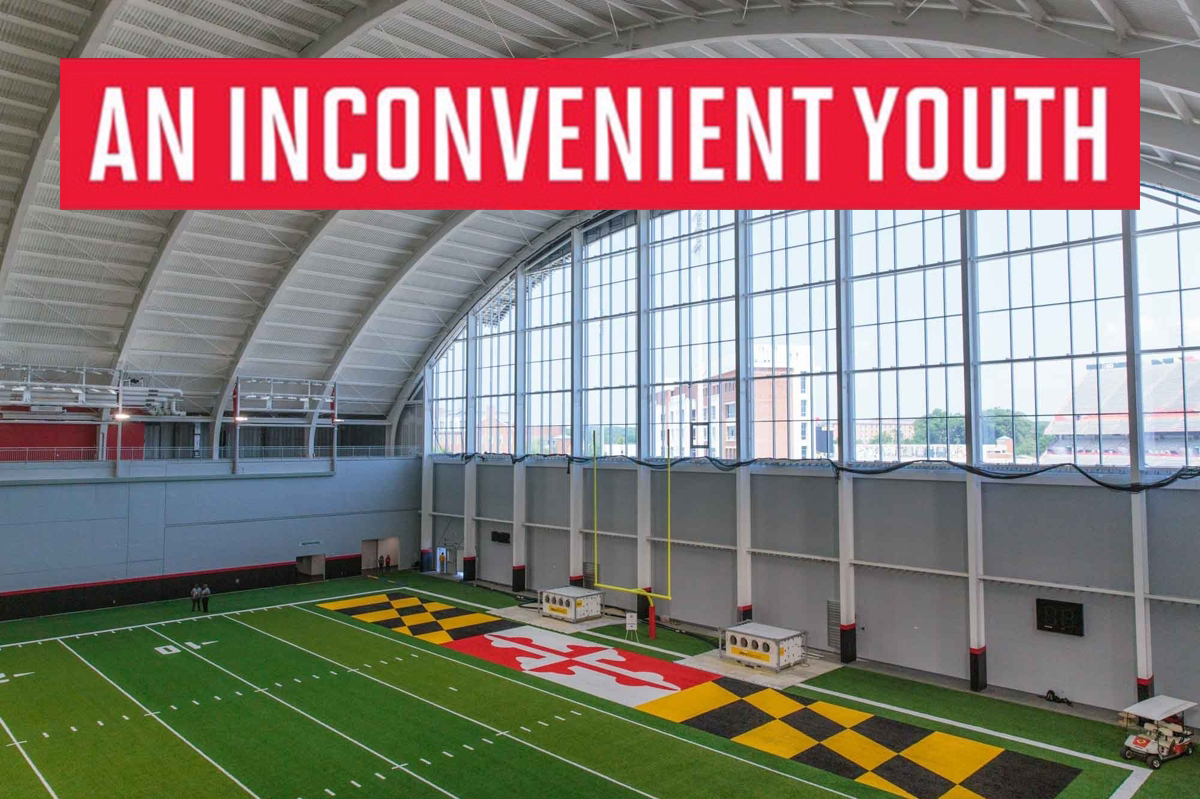