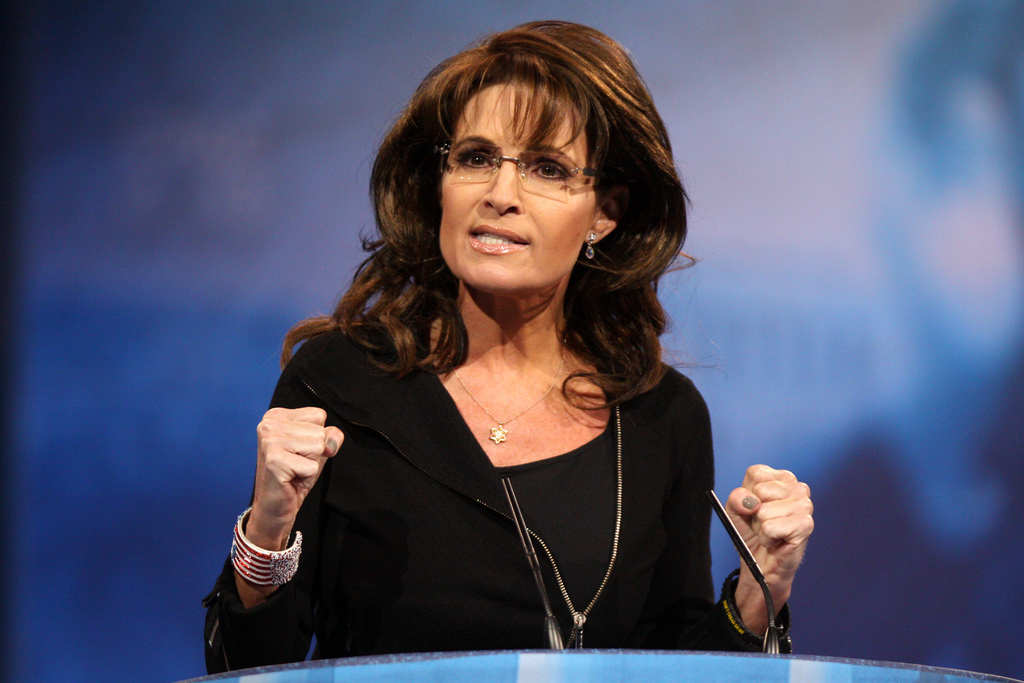 “Donald assured me when I endorsed him that I would be guaranteed this spot in his administration,” Palin stated, adding that her decades of experience tracking Elk in the Alaskan wilderness more than qualified her for any animal-murder based cabinet role.

However, after a comprehensive Wikipedia search, Palin ruefully admitted that the nation’s highest executive office may lack such a position, noting that “in hindsight, the job description of year-long back-country moose destruction missions seemed too good to be true.”

When questioned on whether she still plans to serve the incoming administration in another capacity, Palin responded “absofruitly! I’ll just have to settle for my second choice of employment, senior adviser for African-American outreach.” Sensing reporters’ confusion, the former governor assured quizzical members of the press that she had a “great relationship” with Alaska’s black community, explaining that “Kevin and I were good friends.”

Reuven Bank, Opinion Editor and expert on hockey-mom related politics, is a sophomore ecology and evolution major. He can be reached at opinionumdbk@gmail.com. 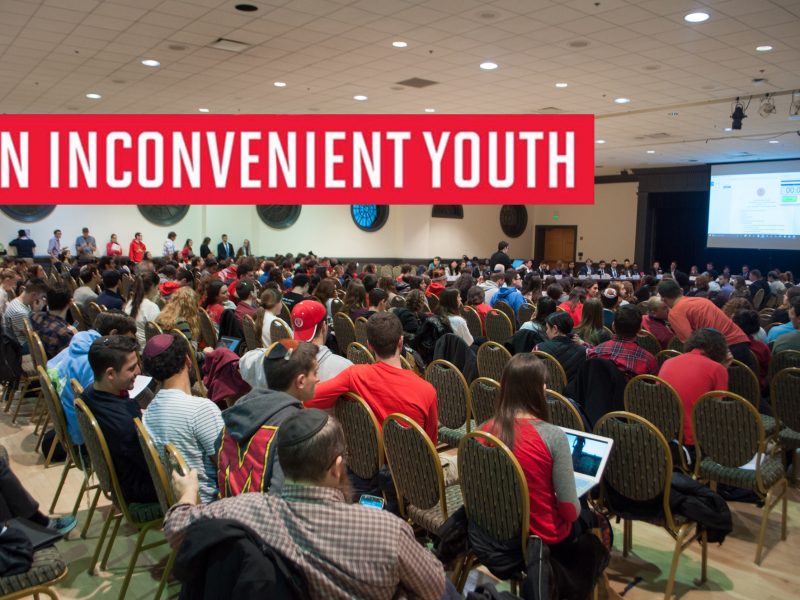 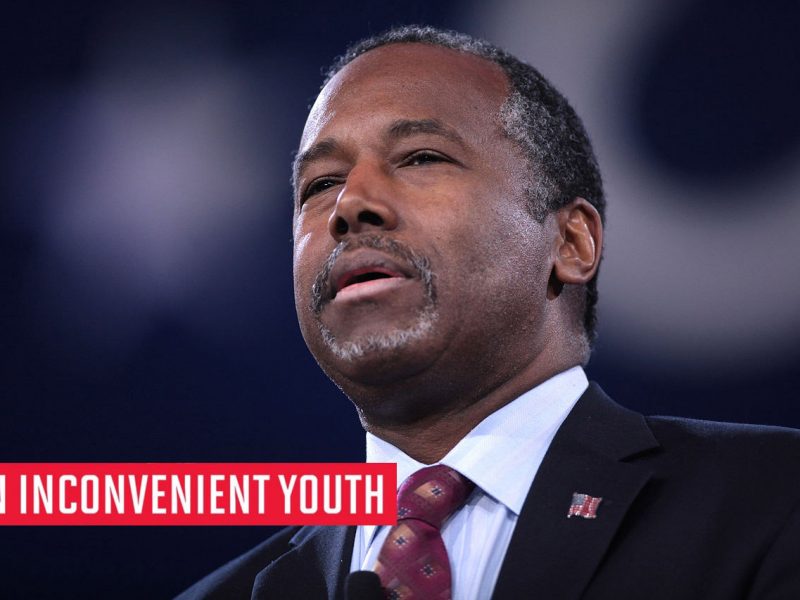 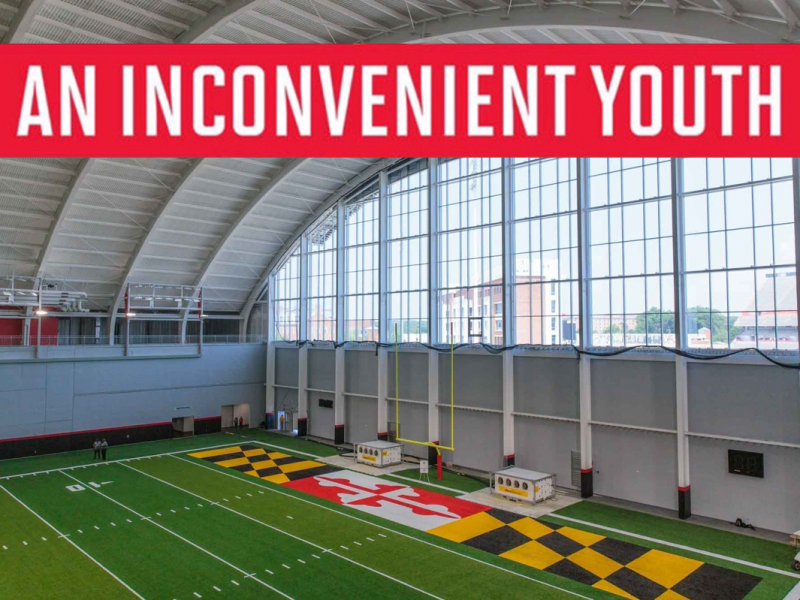