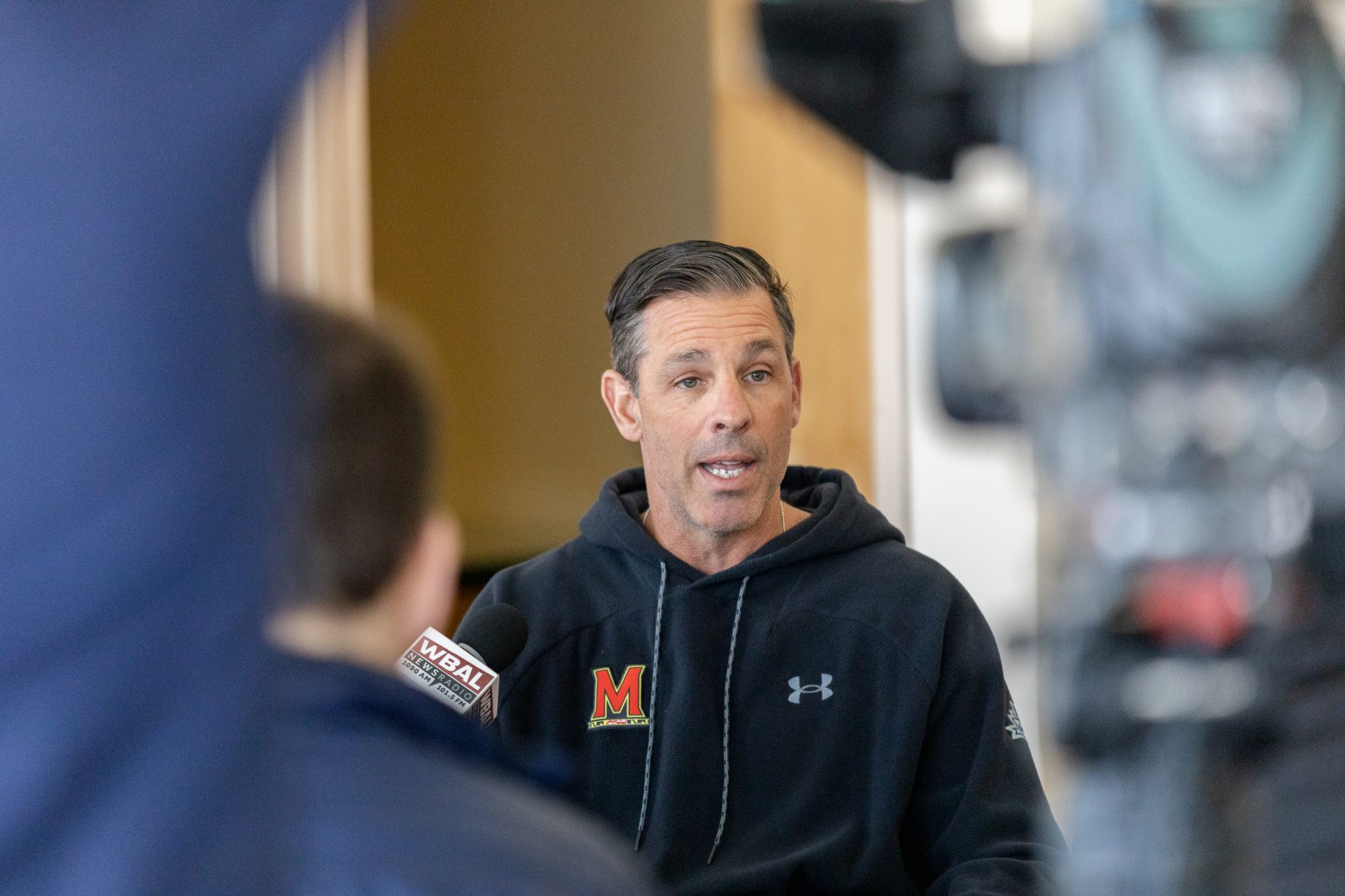 [Taulia Tagovailoa announces he will play for Maryland football in 2023]

Enos worked at Arkansas as its quarterbacks coach and offensive coordinator from 2015 to 2017.

He made a brief stop at Michigan before joining Locksley on Nick Saban’s Alabama staff in 2018 as the quarterbacks coach, where he worked with Tagovailoa’s older brother, Tua. He was then Cincinnati’s associate head coach and running backs coach in a 9-1 season for the Bearcats.

Maryland’s safeties excelled this season despite losing Nick Cross and Jordan Mosley to the NFL. Dante Trader Jr. and Beau Brade filled those roles admirably, with the latter leading the team in tackles and the duo combining for four interceptions.