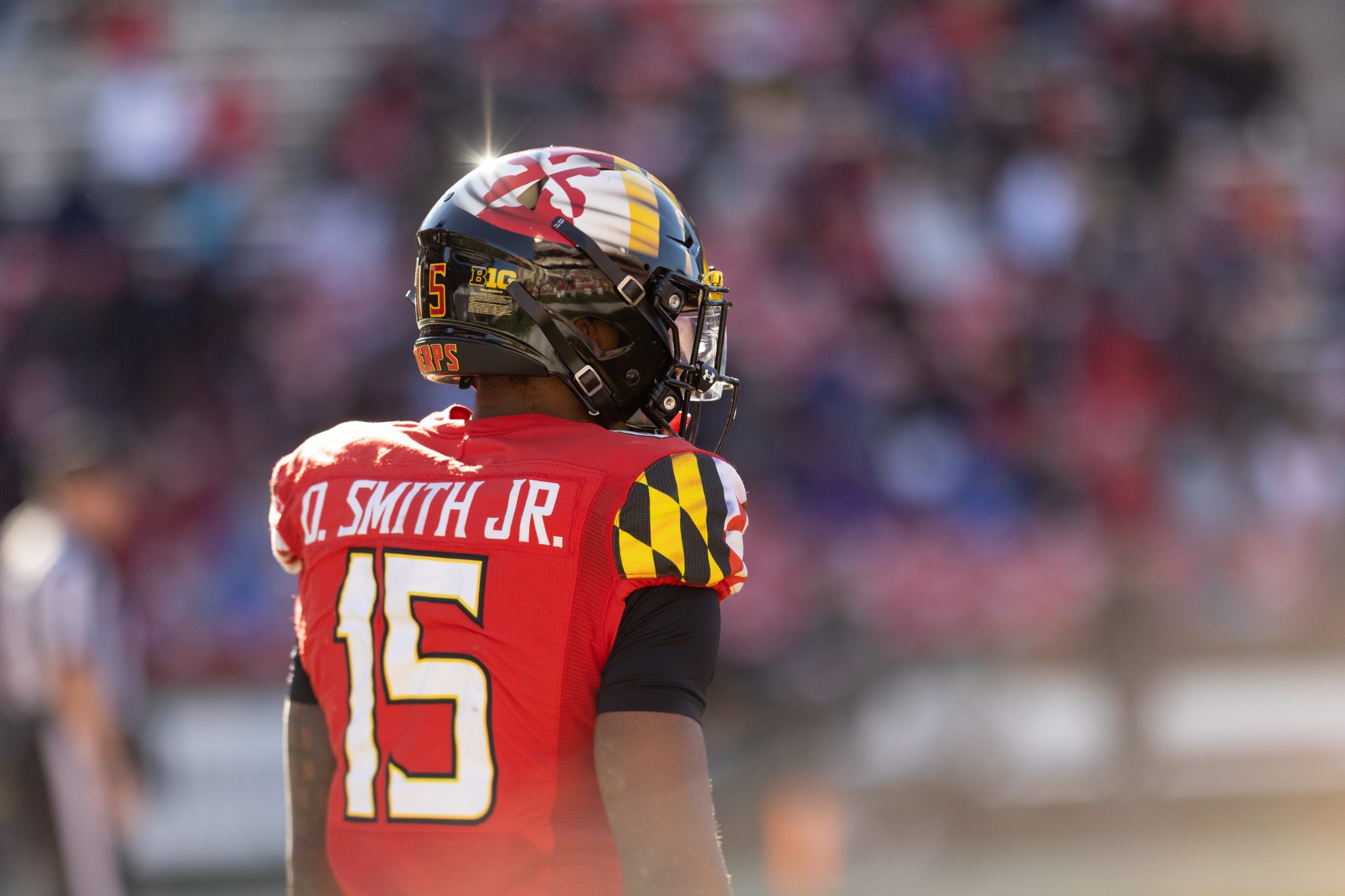 When Maryland football took on Rutgers in last year’s regular season finale, true freshman running back Roman Hemby watched from the sidelines. He knew that if the Terps were to beat the Scarlet Knights in his absence, he would be able to suit up for the team’s bowl game while preserving his redshirt status.

“It was one of those things that we kind of talked about throughout the season,” Hemby said.

Maryland prevailed, clinching its first bowl bid since 2016 before traveling to New York. It was there, on the historic Yankee Stadium turf, where Hemby and fellow freshman running back Antwain Littleton found their role in a humming Terps offense. Both scored touchdowns as the Terps routed Virginia Tech in the Pinstripe Bowl, 54-10.

“When I got to the bowl game and the bowl prep I saw that I could actually contribute,” Hemby said. “When my time came in that game I was able to help our team win.”

It was a unique chance for the development of the team’s young stars, Terps’ coach Mike Locksley said. He’d like to replicate that progress with this year’s young players when Maryland takes the field in Charlotte, North Carolina Friday against N.C. State in the Duke’s Mayo Bowl.

This year, Jones knows the wide receiver room will need its young players to step up.

“It’s almost the same exact thing that it was for the running backs last year that [it was] for receivers this year,” he said. “They had an older guy in front of them and they kind of played the backseat role during the season and when they got the opportunity in the bowl game, they made the most of it.”

Locksley also named receiver Leon Haughton, who caught just one pass in seven games played during the regular season, as a player primed to make an impact given a larger offensive role.

The opportunities for young players extend to Maryland’s defense — which also has holes to fill, especially in its secondary. Cornerback Deonte Banks will not play in the Terps’ bowl game, while senior safety Isaiah Hazel entered the transfer portal. The Terps’ young corners, including freshman Lionell Whitaker, will look to fill their spots.

Sophomore safety Dante Trader was another young player last year who saw time in the bowl game. Trader, now a bonafide starter on an improved Maryland defense, knows firsthand just how important preparing and playing in a bowl game can be.

“I got a lot more reps than I usually did because the older guys, they were on their way out so they weren’t taking as many reps,” Trader said. “[I was able to] … gain some skills that I didn’t necessarily gain throughout the year.”

To many, the Terps’ bowl game will be the culmination of the 2022 season. But Locksley approaches it differently. As Maryland navigates the difficult process of rebuilding a team without established starters, the Duke’s Mayo Bowl is the dawn of the team’s future for the coach and the program.

“We look at this bowl game not as the finish but actually the start of our ‘23 campaign,” he said. “Usually the bowl game for us is kind of a precursor for what it looks like in the future.”