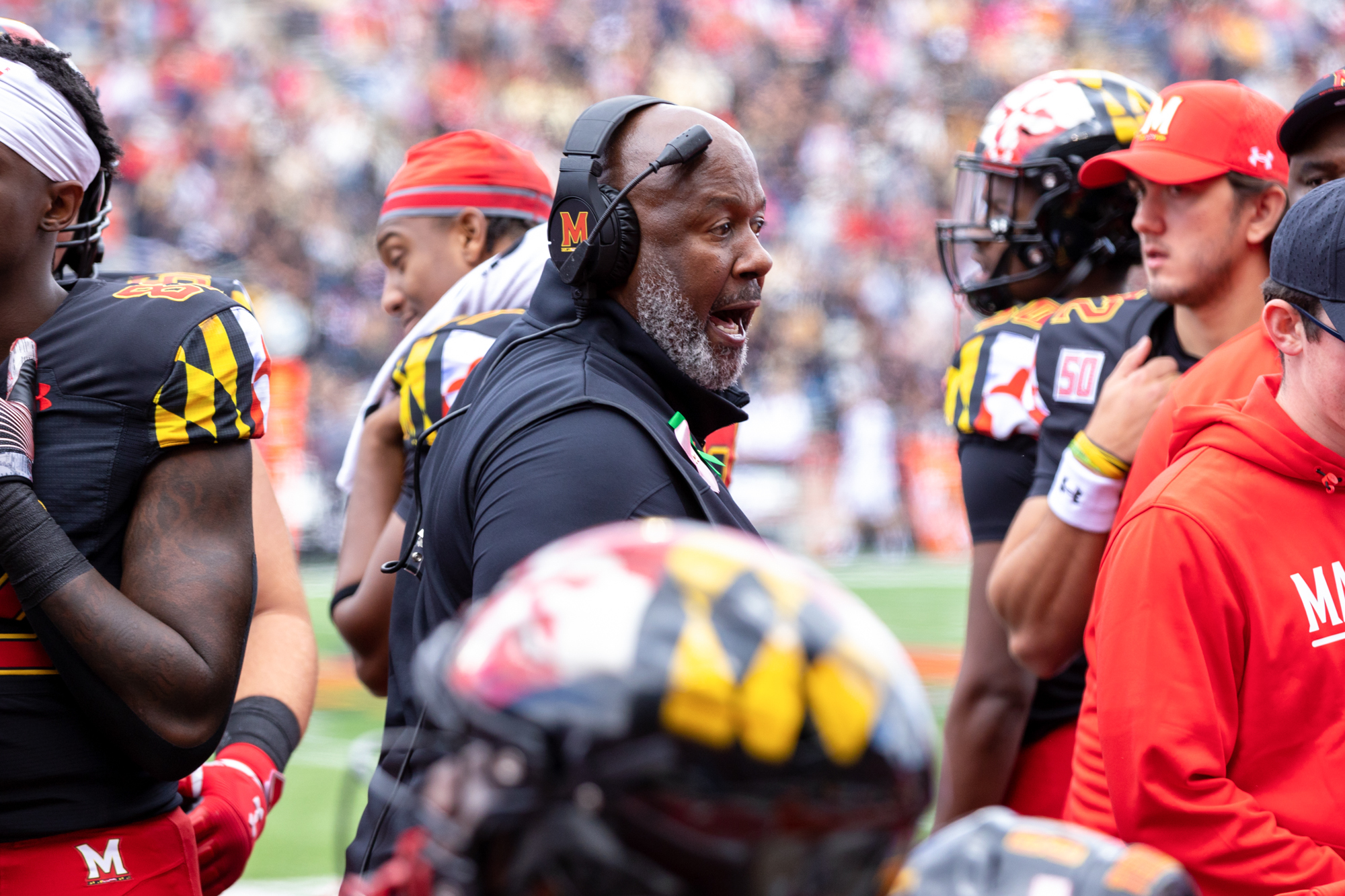 The Terps will head to Charlotte to take on the College Football Playoff’s No. 23 team, NC State, in the Duke’s Mayo Bowl at noon Dec. 30. Maryland went 7-5 in the regular season — their best under coach Mike Locksley. The bowl trip marks the program’s second straight, the first time they’ve done so in back-to-back years since 2013 and 2014.

Maryland has never been in the Duke’s Mayo Bowl and will take on an NC State squad that finished the season 8-4. The Wolfpack averaged just over 25 points per game and upset then-No. 18 North Carolina in their last game of the regular season.

Locksley’s squad became bowl eligible on Oct. 22 with their 31-24 win over Northwestern. That marked the earliest the Terps had earned a postseason game since 2010. Last year, Maryland only clinched its berth with a win in the last game of the season.

New York hosted the Terps for The New Era Pinstripe Bowl in Yankee Stadium in 2021, where quarterback Taulia Tagovailoa threw for 265 yards and two touchdowns in a 54-10 Maryland rout of Virginia Tech.

The Terps will be without a few key contributors in their matchup against the Wolfpack. Wide receiver Rakim Jarrett missed the regular season finale against Rutgers with a knee injury, per a team spokesperson.

Questions remain about the former five-star recruit’s status for the bowl game. He has not announced whether he will enter the NFL draft but did post a message after the Rutgers win thanking Terps fans.

The Terps started the season with two easy wins over nonconference opponents Buffalo and Charlotte. Their third game, a 34-27 comeback win over SMU, saw them score 14 fourth-quarter points.

Maryland went 4-5 in the conference, with wins over Michigan State, Indiana, Northwestern and Rutgers. It also suffered narrow losses to Michigan and Ohio State, two teams in the top four of the CFP committee’s final ranking. Those paired with a two-point loss to Big Ten West champion Purdue at home and back-to-back defeats at Wisconsin and Penn State in early November.