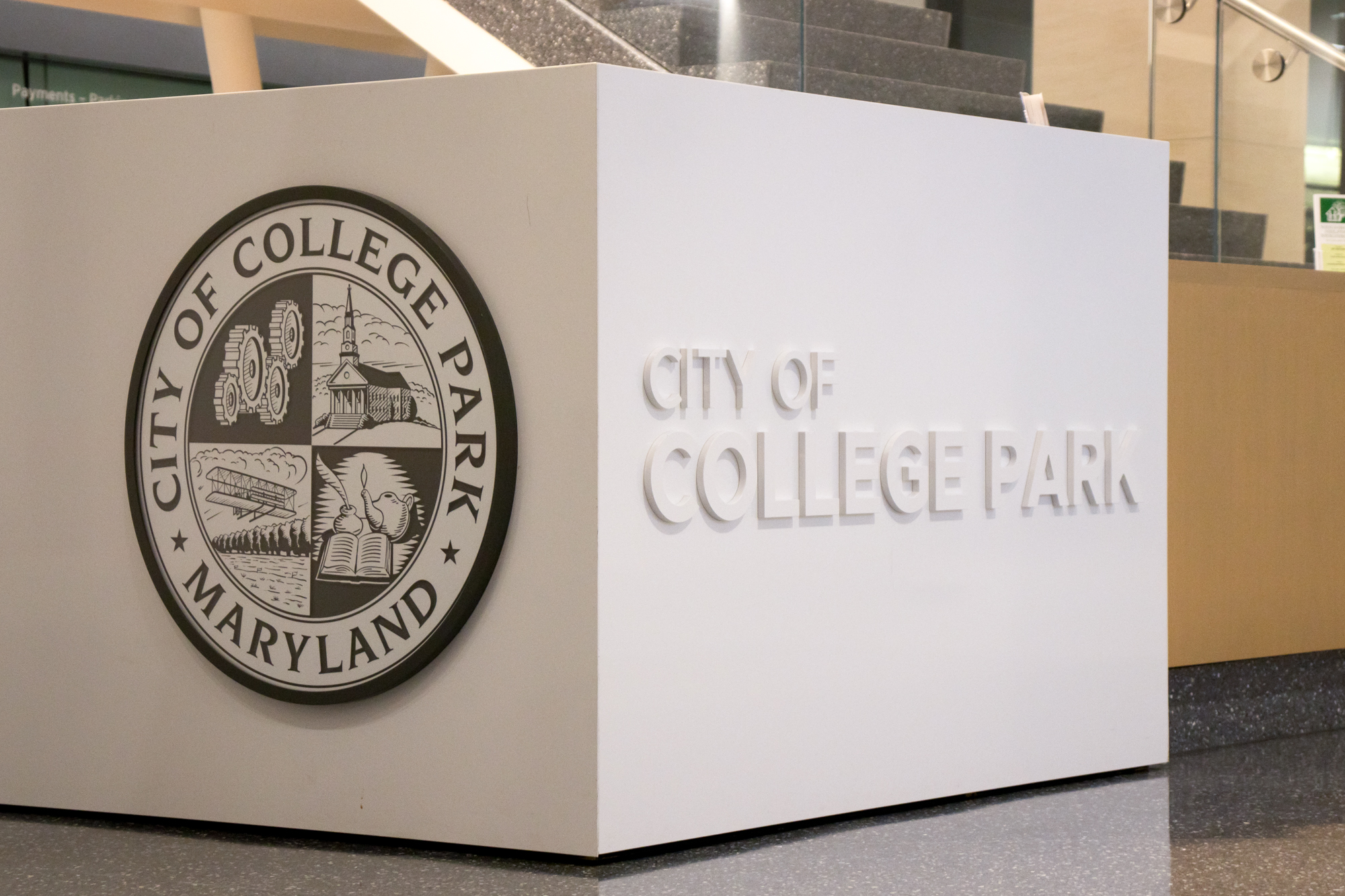 The vote ends months of fierce public hearings over multiple iterations of maps. The approved map, called October Plan 1, was created by the city redistricting commission after the council advocated for the preservation of current districts. But some say the new districts will inhibit student voter turnout.

The new map will be used in next year’s council member elections.

District 4 council member Maria Mackie supports the change because it will mix students and permanent residents, allowing the two groups to interact.

But Valerie Graham, a student member on the redistricting commission, said the division will make it harder to encourage the student population to vote in city elections.

“Dividing campus in a way that feels a little bit arbitrary, can make it a bit more difficult if you want students to register and actually be involved with voting and city elections,” Graham said.

Marilyn Yang, another student on the redistricting commission, said students were underrepresented on the commission. At times, Yang said the student commission members felt outnumbered when bringing up concerns about student representation.

The student voting rate in College Park is less than five percent, according to D.W. Rowlands, vice-chair of the redistricting commission, because many college students choose to vote in their hometowns.

The city charter considers population and voter turnout when redistricting to give College Park residents an equal voice in council member elections. The policy becomes a challenge when accounting for low student voter turnout.

To satisfy the charter, students have to be grouped with residential areas that have higher voting rates, Rowlands said. New student apartments in the southern part of the city are making it impossible to meet city requirements, Rowlands added.

During September public hearings, residents and council members voiced frustration because the maps split up neighborhoods that were historically in the same districts.

Some older maps put neighborhoods such as Calvert Hills and Old Town into different districts.

“Almost every issue, we would have shared concerns,” Calvert Hills Citizens Association President Daniel Oates said. “Some that come to mind in particular are stormwater management, neighborhood stabilization and relationship with the university.”

The October maps focus on keeping residential communities in the same district as before, Rowlands said.

“It pulled a lot of that engagement away from the other districts,” District 2 council member Susan Whitney said.“Council members have long standing relationships and those associations … they just know their concerns.”

Previously, College Park’s city charter allowed a 5 percent population deviation for the “criterion” — the number of actual voters plus population.

But the council voted to increase the criterion to 7.5 percent in early October to allow for more flexibility to avoid drastically changing district lines.

Courts have ruled for a 5 percent deviation for a “nearly equal” population, so the new map may be “at least a little bit legally questionable” according to Rowlands, if it’s not in line with the city charter.

“It’d be good if before the next redistricting, the charter was edited in a way that made it possible,” Rowlands said.

CLARIFICATION: This story has been updated to clarify that the map includes a disproportionate number of voters in District 1.