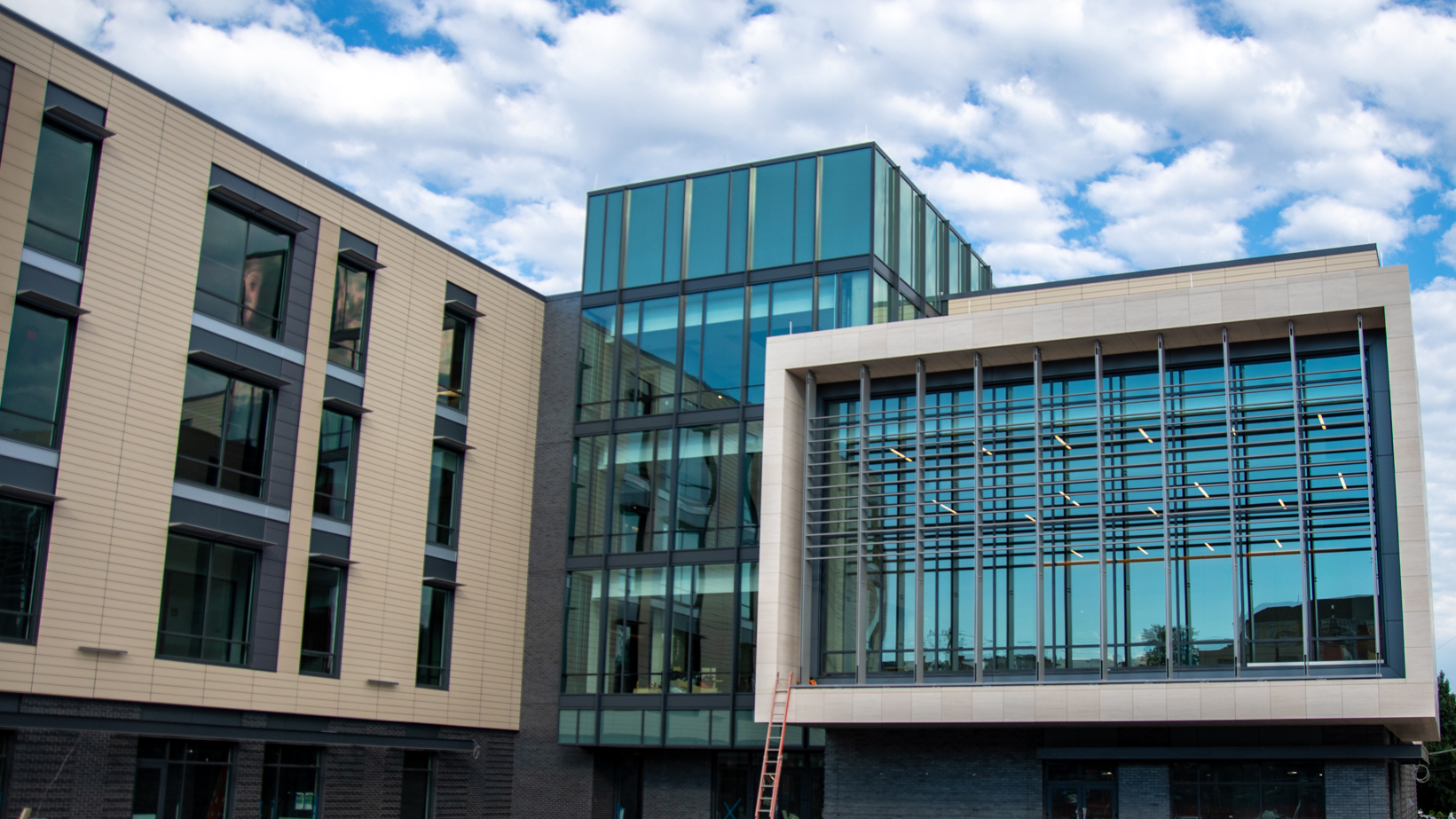 Annapolis will look different this year, with a new governor and other heads of the state government. Rosapepe — who represents parts of Prince George’s County — said while current Gov. Larry Hogan was very “hands off,” current Democratic gubernatorial candidate Wes Moore likely won’t be if he is elected. The state senator said this likely won’t impact specific policies in College Park, but rather, the state legislature as a whole.

Graduate student housing is a priority for the council. Rosapepe said the city pushed for $50 million in funding for graduate housing during the last legislative session. Only five million was granted. This session, Rosapepe hopes to push for the extra $45 million. The funding can be used for both on-campus graduate student housing and housing off campus.

“College Park as a whole is becoming less and less affordable and we need to be more accommodating,” Wojahn said, referencing the city’s lack of access to senior living.

The city is a part of the Maryland Municipal League, which is a group of cities with a legislative committee. Currently, the league is prioritizing allowing Maryland cities and towns to have their own police accountability boards, rather than having cities rely entirely on county-based accountability boards. The league, as well as the council, hopes the state will expand eligibility for a board to municipalities other than counties in the next legislative session.

District 4 council member Denise Mitchell is the president of the Maryland Municipal League. She said having more local police accountability boards will give College Park more autonomy to address policing issues specific to the city.

“Issues are very different as city and towns, versus in a county,” Mitchell said.

Stormwater mitigation is also one of the top priorities, with council members citing their own experiences with flooding in the area. District 3 council member Stuart Adams pushed for future efforts to place power lines underground, which he said would make College Park more resilient against storm-caused power outages.

Rosapepe hopes if the University of Maryland helps push for items outlined in the city’s legislative agenda, stakeholders across College Park might have the political strength to push for the city’s priorities.

“The university is a multibillion dollar institution and very politically powerful,” Rosapepe said. “When we go and say, ‘This isn’t just for the city … it’s good for the university and the university wants it,’ that really helps us.”