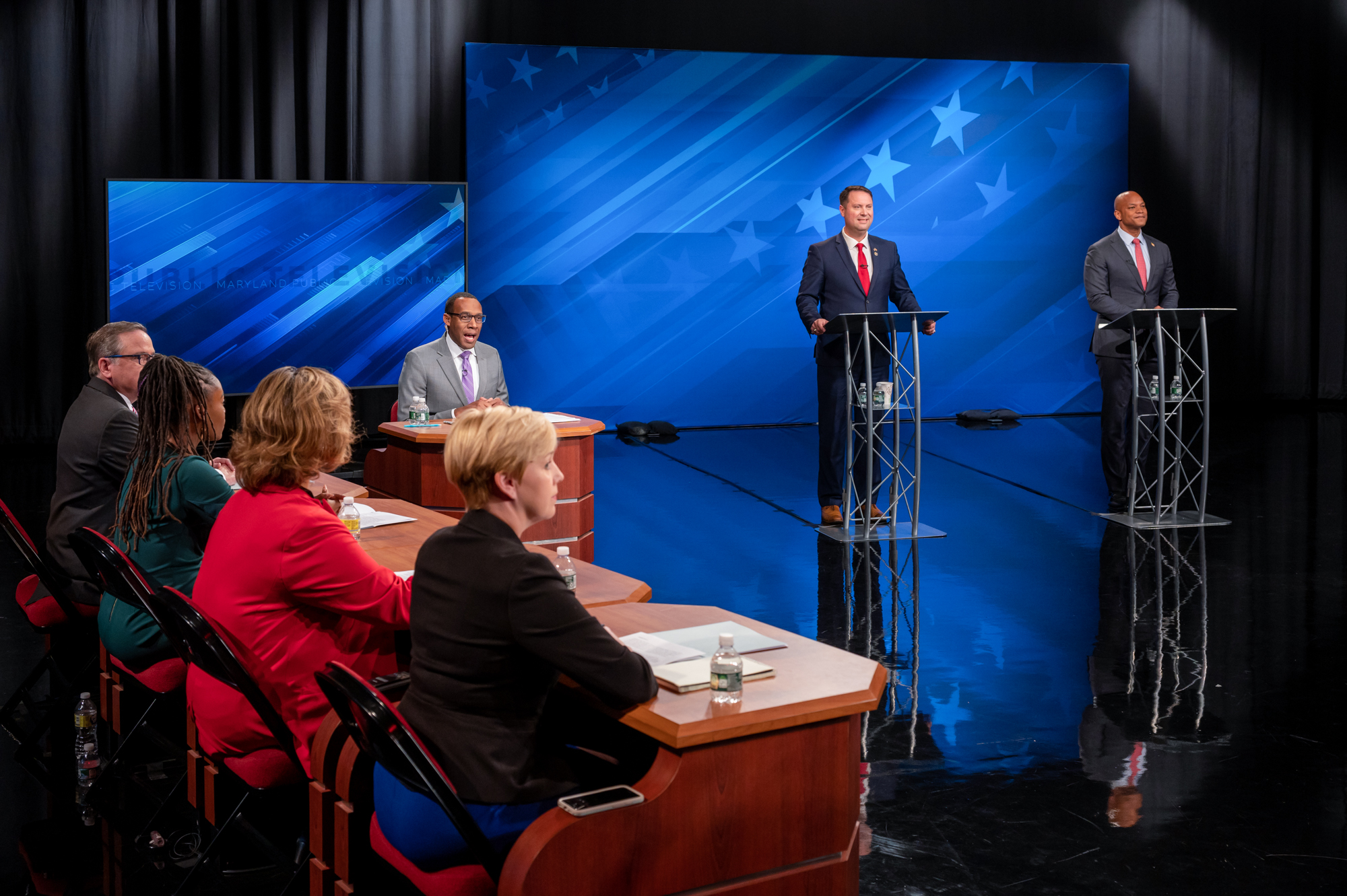 Maryland gubernatorial candidates Wes Moore and Dan Cox have differing plans for the future of the state’s education system as they are both vying for the governor’s seat in the Nov. 8 midterm election.

Should he win, Moore, a veteran, author and former CEO of an anti-poverty group, plans to ensure the funding and implementation of the state’s Blueprint for Maryland’s Future, legislation passed in 2021 to improve the state’s education system.

Cox, a member of Maryland’s House of Delegates, voted against this bill.

He has also pledged to expand Maryland’s early childhood education system and make it more affordable.

Sandra Gutiérrez, a former educator and school administrator and a current first year doctoral student in the University of Maryland’s education college, appreciates that Moore’s platform focuses on investing in educators.

“That human-centered piece is what I’m looking for in a candidate,” she said.

Moore wants to implement a service year option for students after they graduate high school.

This program will enable Maryland high school graduates to serve in a public service role for a year in exchange for job training, mentorship and other support, including compensatory tuition at an in-state college or university, according to Moore’s education plan.

Nicholas Marks, a sophomore government and politics and secondary education major, said he tends to focus on education in local elections. He plans to vote for Moore in this gubernatorial election and thinks Moore’s service year plan is a great policy.

He hopes to implement more restorative practices in schools to combat the school-to-prison pipeline.

Sophia Rodriguez, an assistant professor of urban education in this university’s education college and a former middle and high school teacher, said many of Moore’s policies align with her research.

“I’ve done several research studies looking at those school-based personnel roles and how they can support immigrant students with trauma-informed and healing centered practices,” she said. “I was happy to see a candidate attuned to those issues.”

“Dan Cox stands against CRT and gender indoctrination, and defends parental involvement in their children’s education,” his website says.

[Wes Moore, other Dems rally at UMD ahead of Nov. election]

Cox is not the first candidate to run on a parental rights platform. Republican Glenn Youngkin, now Virginia’s governor, won a gubernatorial victory in 2021 with a “parents matter” slogan.

At the Oct. 12 debate between Moore and Cox, the two discussed education at length. Cox called for ending politicization in the classroom and for schools to refocus on academics, saying some books taught in schools are inappropriate and indoctrinating students.

Moore responded by promising to support Maryland’s LGBTQ+ youth via collaboration between the state and school systems.

Though Gutiérrez is excited about Moore and his platform, she wishes his campaign would focus more on multilingualism in schools to preserve the first languages of students who are immigrants.

“Neither of the candidates has [said] anything about [multilingualism education],” she said “That’s a missed opportunity.”