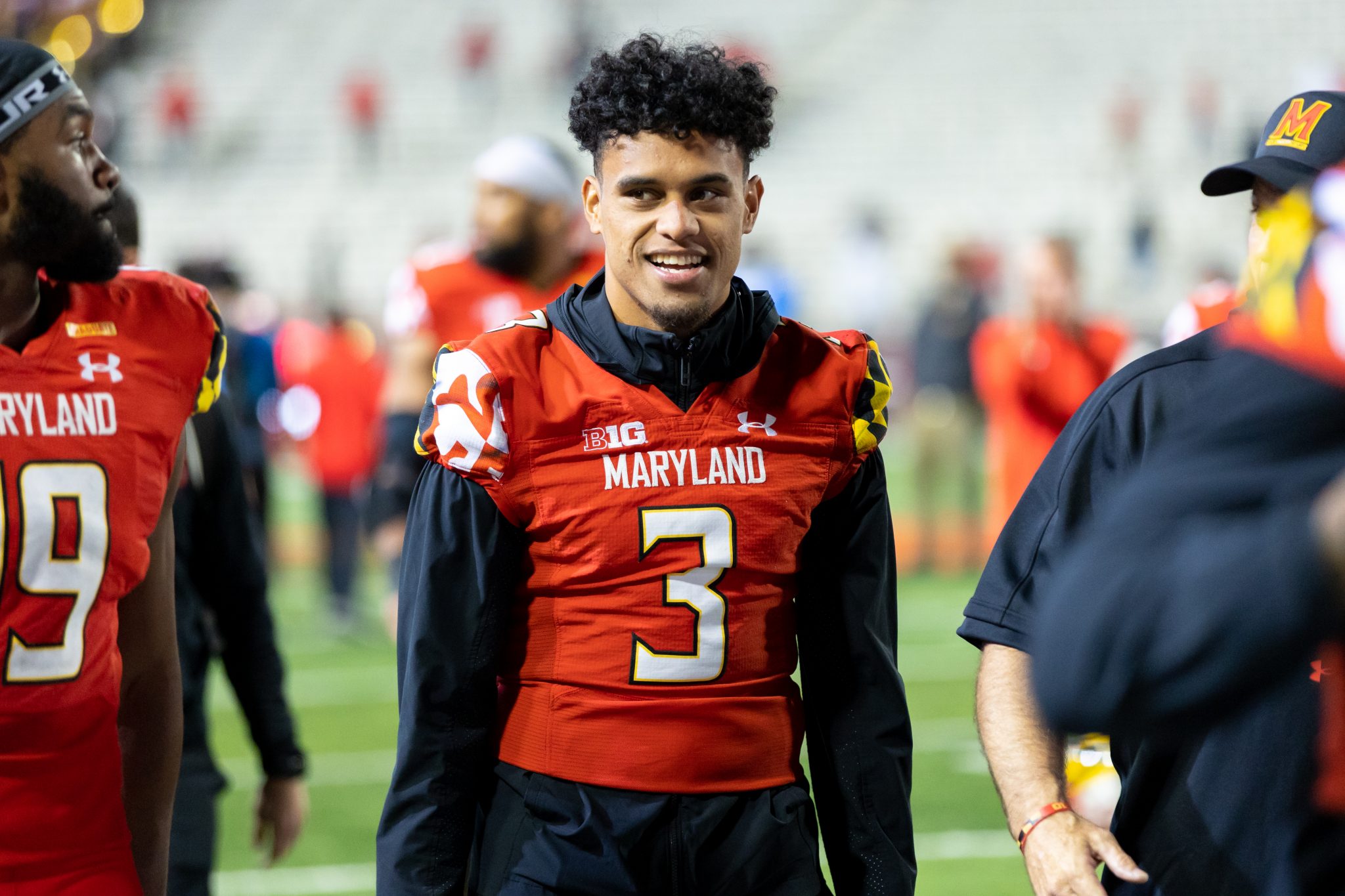 Coach Mike Locksley confirmed Tagovailoa will start Saturday’s game. He said the time off gave his team time to “get healthy” — indicating other starters may return to the lineup before an imposing road contest against Wisconsin.

The Badgers fired their head coach, Paul Chryst, early in October, naming defensive Jim Leonhard as the interim. They’ve won two of three since the coaching change and pose a stiff challenge to the Terps.

“Wisconsin, our opponent this week has been playing really good football here the last few weeks since coach Leonhard has taken over,” Locksley said Tuesday. “There seems to be an energy about it.”

The Terps’ bye week also gives them more time to prepare for the Badgers. The coach said the team is two to three days ahead of schedule.

Normally, that extra time would give Maryland a distinct advantage over its opponent. But Wisconsin also just had its bye week, meaning it’ll have had the same amount of time to prepare for Maryland.

Locksley warned about Wisconsin’s pressure package, saying Leonhard’s squad likes to run many “simulated pressures” — plays where the defense rushes four players at the quarterback, the usual amount, but sends them from different parts of the field to confuse the offense.

The coach emphasized the need for his offense to be “sharp” with their calls to prevent breakdowns.

The Badgers have picked off six passes in their last three games and rank second in the conference with 14 interceptions. Tagovailoa has thrown at least one interception in four of the seven games he’s played this year, something he’ll need to be careful of Saturday.

“Whether it’s blitzing linebackers … or blitzing safeties … They do a lot of different things that could probably get offenses and get quarterbacks,” Tagovailoa said. “The biggest thing is just locking in to the boundary safety, confirming coverages and stuff like that.”

His return coincides with the start of November, a month the Terps have touted as a key month. The team has said “they remember November” to demonstrate the month’s importance.

Maryland starts with the Badgers but then takes on No. 16 Penn State, No. 2 Ohio State and Rutgers.

For a team that received 36 votes, the 28th highest mark in the country, November offers a chance for the Terps to improve on an already successful season and gain some national attention.

“It’s a four-week sprint for us,” Locksley said. “We call it the fourth quarter program, Terp Time, where it’s all about finishing strong … that’s what we are aiming to do here starting here with this game up in Madison.”