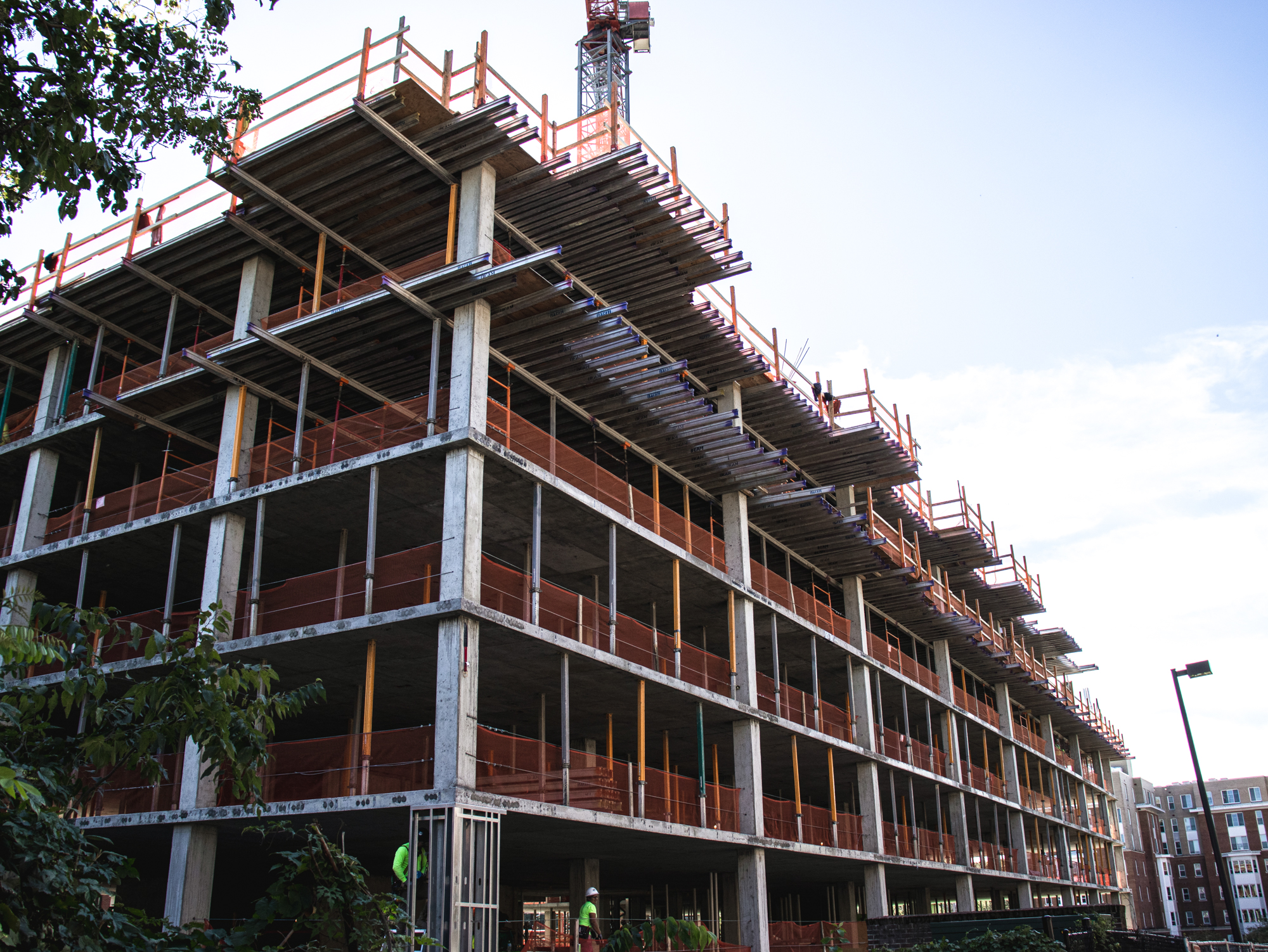 Construction being done next to Lehigh Road in College Park on Oct. 6, 2022. (Neelay Sachdeva/The Diamondback)

The amount of construction in College Park is truly baffling. When I drive, I’m constantly hopping between lanes because of blinking orange arrows and as a junior, I still don’t know some parts of the campus because of ongoing projects. Oftentimes, it makes the campus feel more like a nuisance than a second home.

But these mild grievances with construction pale in comparison to what happens when construction destroys valuable wildlife. College Park is also no stranger to this, with frequent development discussions that could result in the deforestation of Guilford Woods despite its substantial benefits to the local environment and residents nearby. The university paused its plans to develop Guilford Woods last year following pressure from students and community members.

Lately, though, the Paint Branch Preserve, a wooded area in North College Park, has become a target. Community meetings have been held to discuss tearing down parts of the preserve to build more than 200 single-family townhomes.

While this presents serious environmental concerns, there is another crisis that is ongoing outside of the environment: the housing crisis. How should the community work to solve one problem without making the other worse? The answer is clear: College Park should be making existing housing units more accessible so people can be housed — but not by tearing down valuable preserves.

When it comes to developing the Paint Branch Preserve, it seems like the community is caught at a crossroads. Does it develop the area to create more affordable homes at the risk of destroying crucial parts of the environment?

The answer is no; not because more affordable homes aren’t necessary, but because a question remains as to whether developing the Paint Branch Preserve will create these more affordable homes at all. Matthew Tedesco, a lawyer representing Stanley Martin Homes, said in a neighborhood association meeting in August that the single-family homes would be sold at market rate, according to Streetcar Suburbs News.

In fact, rent prices typically increase when development increases. So by developing the Paint Branch Preserve, it’s possible rent prices around the city will only continue to go up — which will do nothing to curb the housing crisis, only fuel it.

If the development of the Paint Branch Preserve was going to help solve the ongoing housing crisis in Prince George’s County, then it would make the housing more affordable to residents in the area. Instead, it seems the developers just want to add to the slew of houses many people can’t afford. Some College Park residents don’t even want the area to change.

There are other ways to make housing more affordable. Inclusionary zoning allows for new and renovated residential homes or apartments to include options that are more affordable for people who are from low-income backgrounds. Since Prince George’s County has yet to implement inclusionary zoning, this would be a much better place to start before tearing down a preserve valuable to the environmental state of the community.

At the very least, rent shouldn’t be increasing because of ongoing construction and developments. With its community largely composed of college students, College Park should be focusing its efforts on bringing existing rent prices down instead of building more expensive places for people to live.

College Park is already an area that has been under excessive development for years but now, its development is threatening the community’s well being. Instead of implementing developments that will be detrimental to College Park, the city must focus on sustainable ways to help make existing housing more accessible. 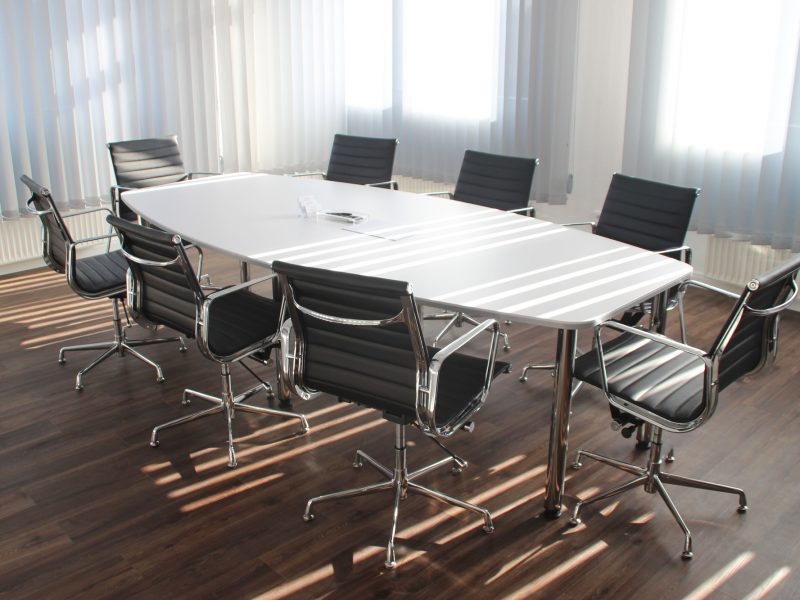