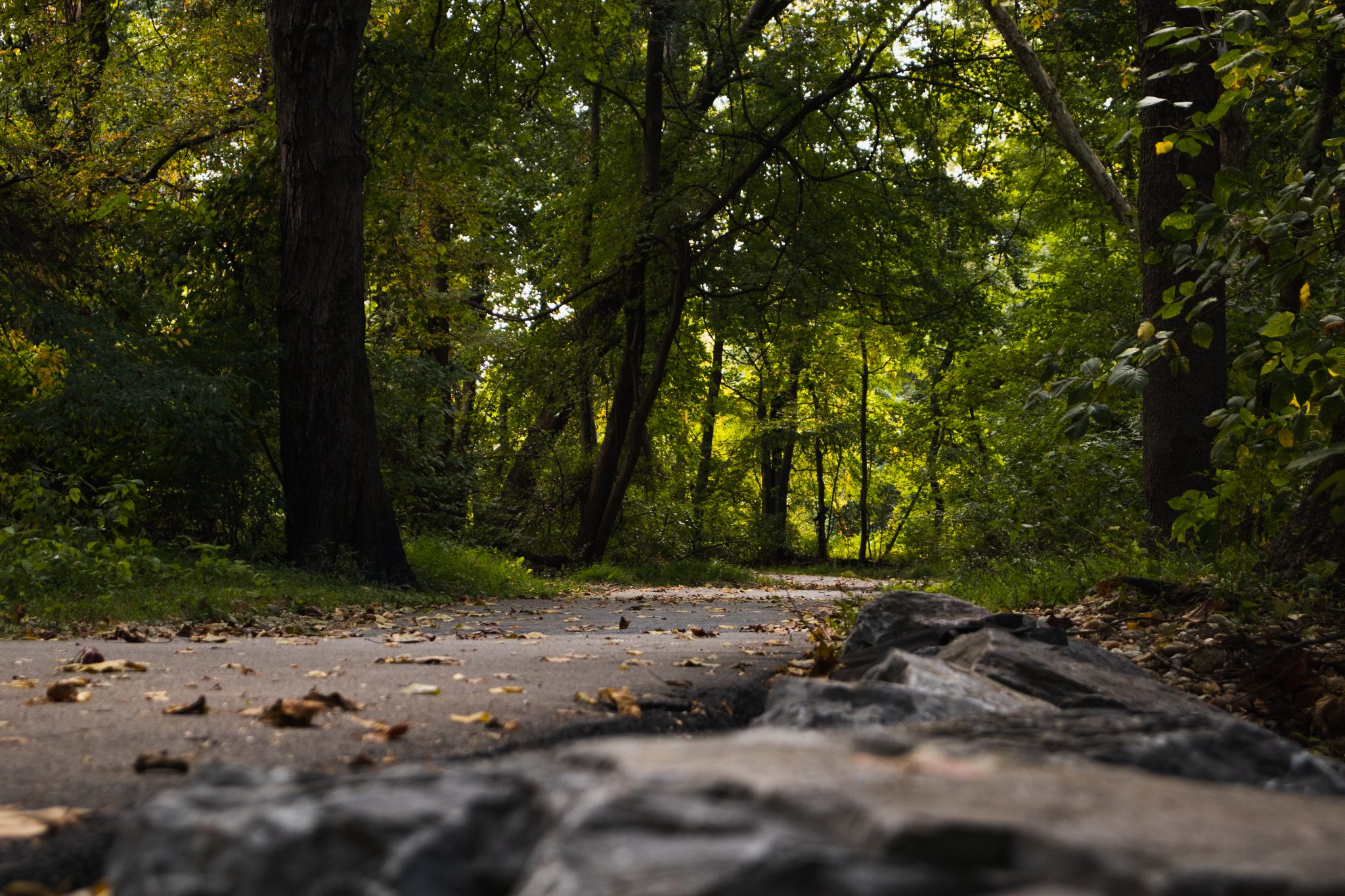 Christina Toy alerted her neighborhood last summer when she saw a flyer that caught her eye.

The College Park resident saw a paper for a community meeting about the development of Paint Branch Preserve North and South — roughly two dozen acres of wooded area along Paint Branch Trail in north College Park.

“I was like ‘that’s awful,’” said Toy, who lives near the preserve.

Initial plans for the preserve’s development have prompted widespread concern from north College Park residents who emphasized hundreds of new homes along Paint Branch Preserve would cause environmental degradation, harm residents’ quality of life and inject a swarm of new cars into a notoriously crowded intersection.

Cherry Hill neighborhood residents first discussed their concerns with the development during a community meeting on Aug. 31. During the meeting, residents voiced widespread concern for the development’s environmental impact.

Now, residents are awaiting another meeting with the proposed developer to hear how their concerns have been addressed as the project moves forward. A community meeting with the developer that was scheduled for Sept. 21 was canceled and has yet to be rescheduled.

“These are one of the last mature wooded areas and, unfortunately, people only think about money and profit instead of how taking away habitat for birds and insects … affects us deeply,” Toy said.

District 4 College Park City Council member Maria Mackie, who represents the Cherry Hill neighborhood, added that the townhomes would be near a floodplain and environmentally, it is a “dangerous situation” to put a high-density development in the area.

“We’ve gone a little overboard with the development in College Park, and I feel very much that we haven’t looked at the long-term effects of all this development,” Mackie said. “I mean, is the infrastructure solid enough to handle something like this?”

Community members would access the new townhomes via the intersection of Route 1 and Cherry Hill Road, which is already congested, resident Mary Cook said. The intersection has been failing since Cook moved to College Park more than 20 years ago, she said.

“Imagine what it is today. It’s failing times 10,” Cook said. “So it was very disturbing to hear about these developments.”

The development of high-density townhomes also does not fit with the neighborhood’s character, Cook said. The “beautiful,” quiet Cherry Hill area is removed from the rest of the city’s development-heavy neighborhoods, she added.

Cherry Hill residents have fought to preserve that atmosphere in recent years. The neighborhood provides a reminder of “what College Park used to be,” Cook said.

“We would like [the development] to be eliminated because we don’t see a need for it, especially right in that area,” Cook said. “It’s a piece of history there. We don’t want to see it destroyed.”

The development project is still in its earliest stages of design and feasibility, said Mathew Tedesco, a lawyer representing Stanley Martin Homes. Stanley Martin Homes and its design team are in the process of “vetting feedback from various stakeholders,” Tedesco said.

“This requires time and careful thought,” Tedesco said. “The outcome, we are confident, will be a high-quality project.”

Kabir said Stanley Martin Homes has agreed to look into expanding its traffic study to understand the development’s impact on the Route 1 and Edgewood Road intersection. The developer is also considering decreasing the density of the development, he added.

“They are going through some changes, which is encouraging,” Kabir said. “I’m just curious. I’m keeping an open eye and following the development.”

Approval for the development rests with the Prince George’s County Planning Board. But city council members are prepared to discuss the topic if Stanley Martin does not adjust based on the resident concerns.

District 4 council member Denise Mitchell said developers are typically “collegial and collaborative” when working with resident and council concerns. But she is willing to reevaluate the revised development plans with the city council if needed.

“If it gets to the point where I see personally, that there was not an attempt made to address the concern, then I will work with my colleagues to have a discussion with them in regards to this proposed plan. To say maybe this is not the project for you right now, here in College Park,” Mitchell said.