Review: Netflix’s ‘The Watcher’ is strikingly mysterious but lacks depth 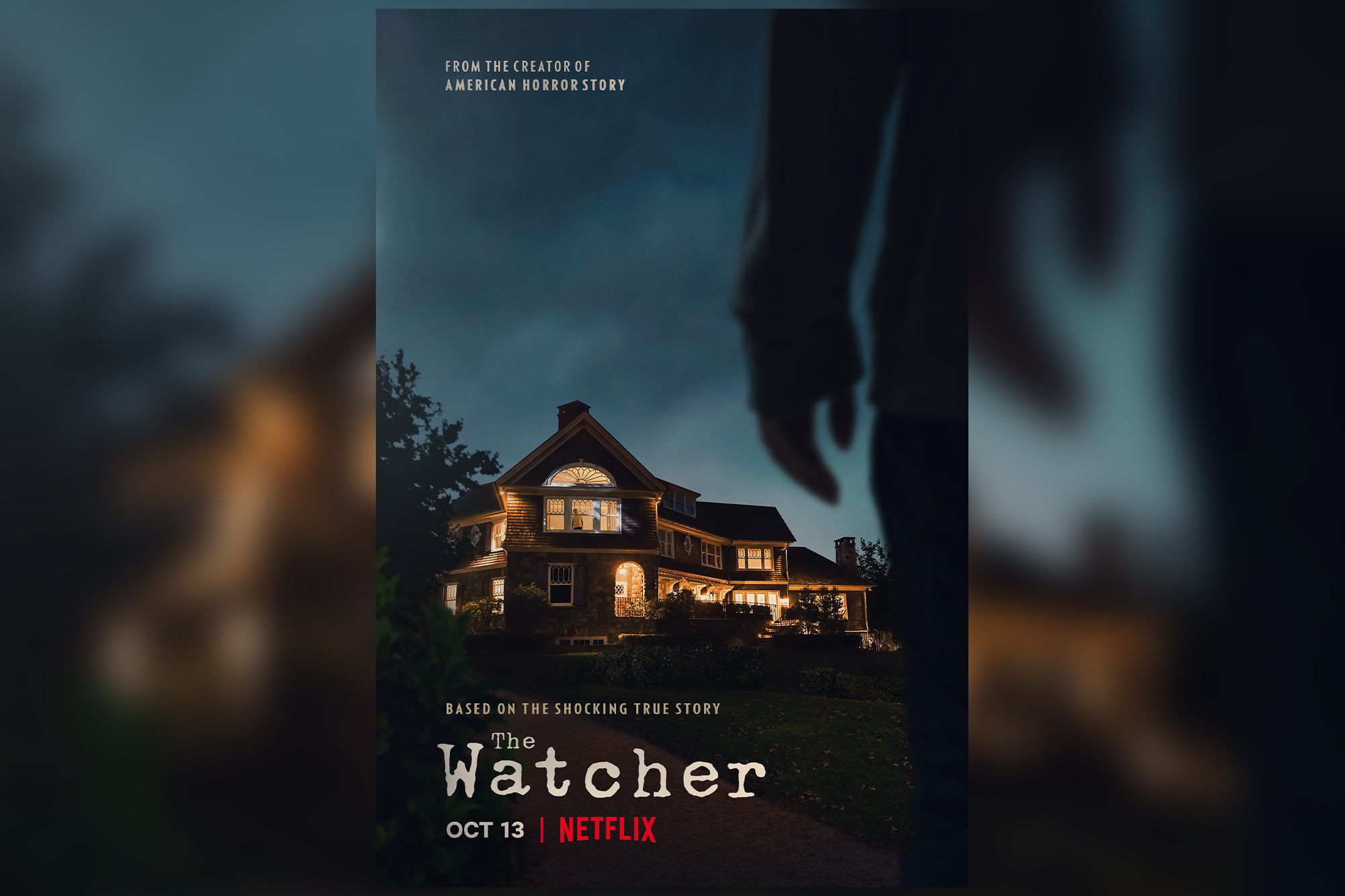 Earlier this month, I watched and reviewed the first episode of Netflix’s TV show The Watcher right after it was released. After finishing the series, I have some updated thoughts on how the portrayal of the story was dramatized for the screen.

The show was based on a true story — one that occurred in my hometown of Westfield, New Jersey. In 2014, a family that was planning to move into a house at 657 Boulevard, which is the same address used on screen, started receiving creepy letters from someone calling themself “The Watcher.” These letters were so invasive, the family ended up not moving into the house and sued the previous owners for not telling them about the letters.

The show also dives into some of Westfield’s not-so-pretty history, such as the John List murders that occurred in a different house in the 1970s. List murdered his entire family in his home in Westfield and then disappeared, only to be caught 18 years later and sentenced to life in prison.

To spread this short, spooky story over the length of seven episodes, the writers had to add a lot to the plot. The series follows a classic mystery format: Each episode introduces a certain character as a potential suspect, and the episode revolves around debunking that person as a suspect.

[‘Black Adam’ Review: The biggest role of Dwayne Johnson’s career is let down by poor writing]

The suspects started out as the obvious characters introduced in the first episode. However, as the show progressed and more information was revealed, I had a long ranking of who I personally thought was most likely to be “The Watcher.”

The show is designed in a way that any of these characters could potentially be the villain. Each actor gives the camera small, eerie eyes at least a couple times an episode, which makes you suspicious of everyone.

Despite the mostly enthralling mystery that spanned the episodes, there was not much more besides that. By the time I got to the last episode, I was very ready for the show to be over. It’s hard to drag out a mystery centered around a pretty simple story for almost seven hours of content, and I eventually found the suspect-sleuth pattern repetitive.

In addition, the show lacks depth and relatability. All of the characters are hard to relate to, and despite them all supposedly living in my hometown, I found they were merely designed to be pawns and did not really develop throughout the show, almost like the characters in Clue.

Ryan Murphy, the television writer known for Glee, American Horror Story and, most recently, Dahmer, created this show with Ian Brennan. His most recent releases, including this show, are currently dominating the Netflix charts.

In its first two weeks, The Watcher has clocked 273.2 million hours viewed and topped the charts in more than 90 countries in its first week. Right in second place is Dahmer, which was released in September.

If one thing is for certain, it’s that Westfield residents are not the biggest fans of the attention the show has brought the town. When the show was first released, fans flocked to see the real-life house and take pictures, upsetting residents. The police even blocked off the front with tape to prevent people from walking onto the property.

In case you decide to get invested in this long, mysterious TV show, bear in mind that you will not come out with any more clarity than the story has in real life — “The Watcher” case still remains unsolved today.