‘Black Adam’ Review: The biggest role of Dwayne Johnson’s career is let down by poor writing 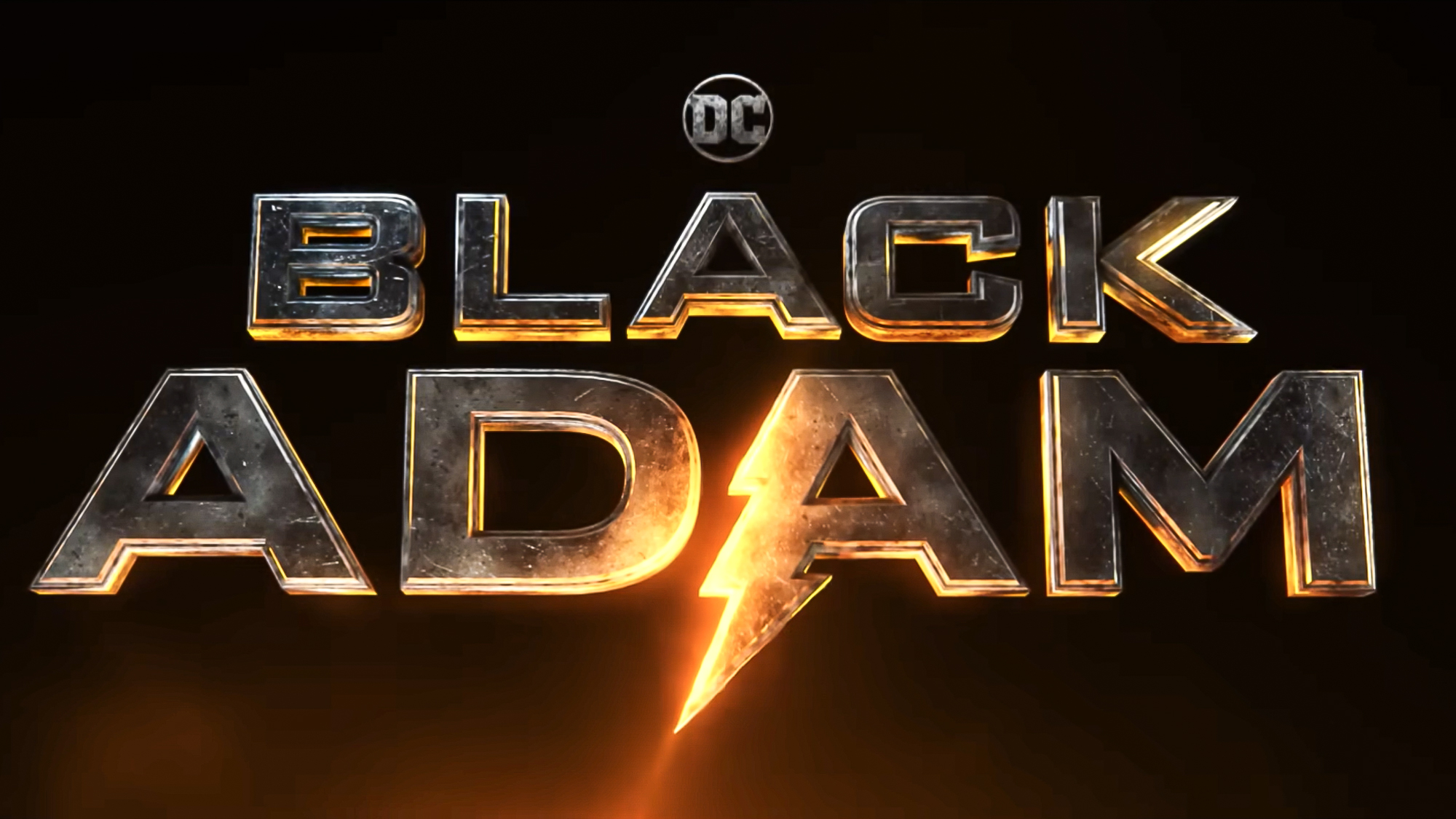 By Harrison Deitz
For the Diamondback

Critically, DC Films’ last two theatrical releases, The Batman and The Suicide Squad, were home runs. While Black Adam pales in comparison to these films, it still offers a thoroughly entertaining ride.

Black Adam has also been in the works for longer than some might assume.

For more than a decade, Dwayne Johnson had agreed to play the role of the titular antihero. The character was originally set to be introduced in superhero movie Shazam!, based on his titular archenemy. When that film was released a few years ago, Black Adam was noticeably absent.

It was Johnson who petitioned for the character’s removal from Shazam!. He believed Black Adam deserved his own movie.

[Review: ‘Halloween Ends’ slashes its way through a disjointed finale]

“It would’ve been fine for Shazam having two origin stories converge in one movie, but not good for Black Adam,” Johnson told Vanity Fair.

The film takes place in the DC Extended Universe’s fictional city of Kahndaq. Thousands of years ago, the city was ruled by a tyrannical king, until one of his slaves is granted god-like abilities. The slave violently overthrows the king, then disappears.

In the present day, a crime syndicate known as the Intergang controls Kahndaq. When the civilians of Kahndaq desperately need a savior, Black Adam unexpectedly reappears, bringing about justice in unconventional ways.

As a result of Adam’s violent actions, a superhero force known as the Justice Society of America comes to reprimand him.

Johnson’s persistence in playing the role of Teth Adam / Black Adam pays off. His portrayal of the ancient warrior who reemerges in modern times is a highlight in his over 20 years of acting.

Adam’s excessively serious demeanor is a breath of fresh air. Especially in recent years, there has been a noticeable trend of joke-cracking comic book movie protagonists, so I appreciated that much of the film’s comedy was generated by the character’s attitude and line delivery, rather than constant quips.

Often Adam’s solutions to problems involve mass death and destruction. He firmly believes the best way to bring about peace is through bloodshed, and the film does not hold back from showing many of his brutal kills.

While I found Adam’s ideologies to be a refreshing change for the genre, I can see some taking issue with the graphic violence present in this PG-13 superhero flick.

The inclusion of the Justice Society of America was another bright spot in the film. Like Black Adam, none of these characters appeared in a live-action film before.

While their powers and personalities feel like echoes of other heroes we’ve seen before, they provide a nice contrast to each other and Adam.

The standout of the JSA is Pierce Brosnan as Doctor Fate, whose helmet gives him glimpses into the future, allowing for unique story beats in a script otherwise filled with clichés.

Fate’s sorcery abilities also made for some creative and visually interesting action sequences, reminiscent of those seen in the 2016 Doctor Strange.

Atom Smasher, a hero who can grow to match the heights of the city’s largest buildings, was a memorable addition because of how he dealt with this constrained environment. It was entertaining watching him run around, demolishing cars and buildings in the process.

The film’s writing is certainly one of its weakest points. The dialogue is especially poor and at times made me cringe.

On the visual side, the film is overly reliant on slo-mo. It does not have any dramatic impact due to the technique being used so frequently. During these scenes, it felt like the movie was parodying itself when that was clearly not the intention.

Like many popular superhero movies, Black Adam culminates in a CGI showdown. Because the movie is so action-packed, the ending battle doesn’t leave much of an impression. In fact, the build-up to the finale is more interesting than the fight scene itself.

While Black Adam has its issues, there is still plenty of action and fun to make it worthwhile.