Review: ‘She-Hulk’ broke the Marvel canon for all the wrong reasons 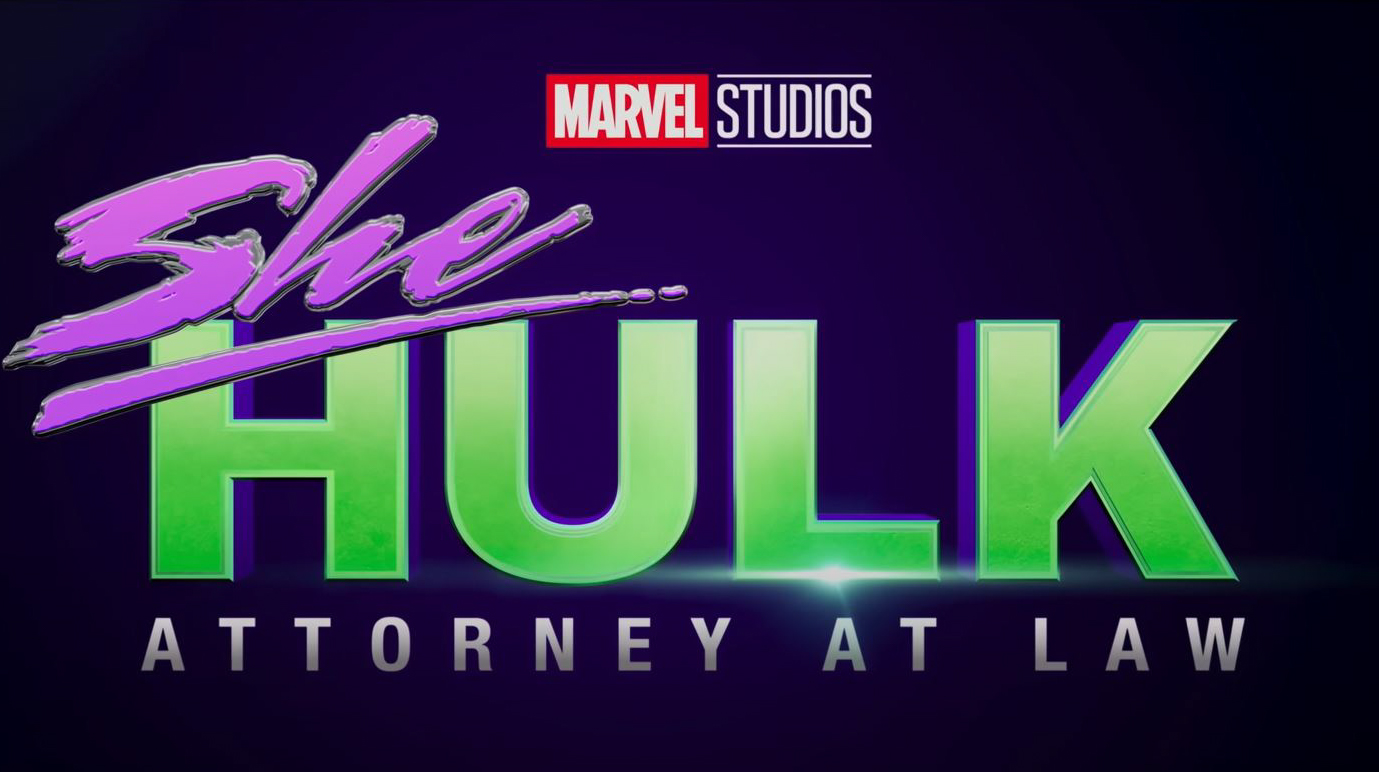 Watching She-Hulk: Attorney at Law was like drinking kombucha for the first time. I wanted to like it, but it just kept getting worse.

Tatiana Maslany, who played the title character, did an amazing job in the TV show “Orphan Black.” Seeing her in the first press releases and videos left me excited for the release date.

But when the first episode came out in mid-August, I was wildly disappointed. The show follows Jennifer Walters, the deputy district attorney of Los Angeles.

Walters is also the cousin of Bruce Banner, known as the Hulk, played by Mark Ruffalo. Hulk is one of the original superheroes of the Marvel Cinematic Universe. Banner trained himself for many years so he could control his transformations into Hulk form.

During a car accident, Walters accidentally gets some of Banner’s blood into her bloodstream, giving her the ability to turn into a Hulk.

She says multiple times in the first episode alone she does not want to be a Hulk and would rather continue to be a lawyer.

However, the show quickly goes downhill as the script inserts social commentary about what it’s like to be a woman. Marvel brings in cat-calling and mansplaining among other issues as an example of why Walters can control her anger.

Obviously, these are issues that impact women. However, centering her story around these issues negates other aspects of her life such as her successful law career. There are many other examples the writers could have used. How about addressing how she feels when she loses a case? Or when she doesn’t get the job she deserved? They reduce Walters to just another woman instead of highlighting a field that is chock full of reasons to get angry.

The show is also a forever fourth-wall break. Walters will often speak to the audience, even going so far as to leave the show and talk to the producers and writers about the ending during the finale.

I am a huge fan of Marvel’s content and the egregious fight sequences at the end. I don’t like to think too hard when I watch things from the MCU.

The writers decided to take a very different turn at the end of She-Hulk. When the climax hits and everything devolves into chaos, Walters tells the creators to stop.

Other than Daredevil’s appearance near the end of the series, Walters’ finale choice is the show’s only redeeming quality.

Marvel manages to make fun of itself while allowing Walters’ to control the path of the show. Unfortunately, the choice also tramples over the Multiverse Saga.

The Multiverse Saga is Marvel’s newest phase of films and shows. The idea behind the multiverse is that every choice and every change creates a new, parallel universe.

She-Hulk tries to distance itself from the rest of the Marvel Universe, but it also brings in guest stars from other content, including Daredevil, Wong from Dr.Strange and Banner.

Creating a new kind of ending for Marvel content is great, but it also takes away from what makes Marvel work. From beginning to end, She-Hulk tries to ignore the fact that, at its core, it is a superhero show. They try to insert superhero drama into the show with Intelligencia, the group that wants to kill She-Hulk. Despite the stakes created, Intelligencia just seem like a knock-off version of Reddit with their negative attitude toward women and use of the website, also called Intelligencia, to organize.

But when they only put bits and pieces of superheroes scattered across nine episodes, it is underwhelming. I couldn’t get invested in any part of the show, aside from Daredevil showing up.

When the creators try to distance themselves from the idea of superheroes, She-Hulk becomes a bland character with no clear personality who is overwhelmed by the power of what her show could be.