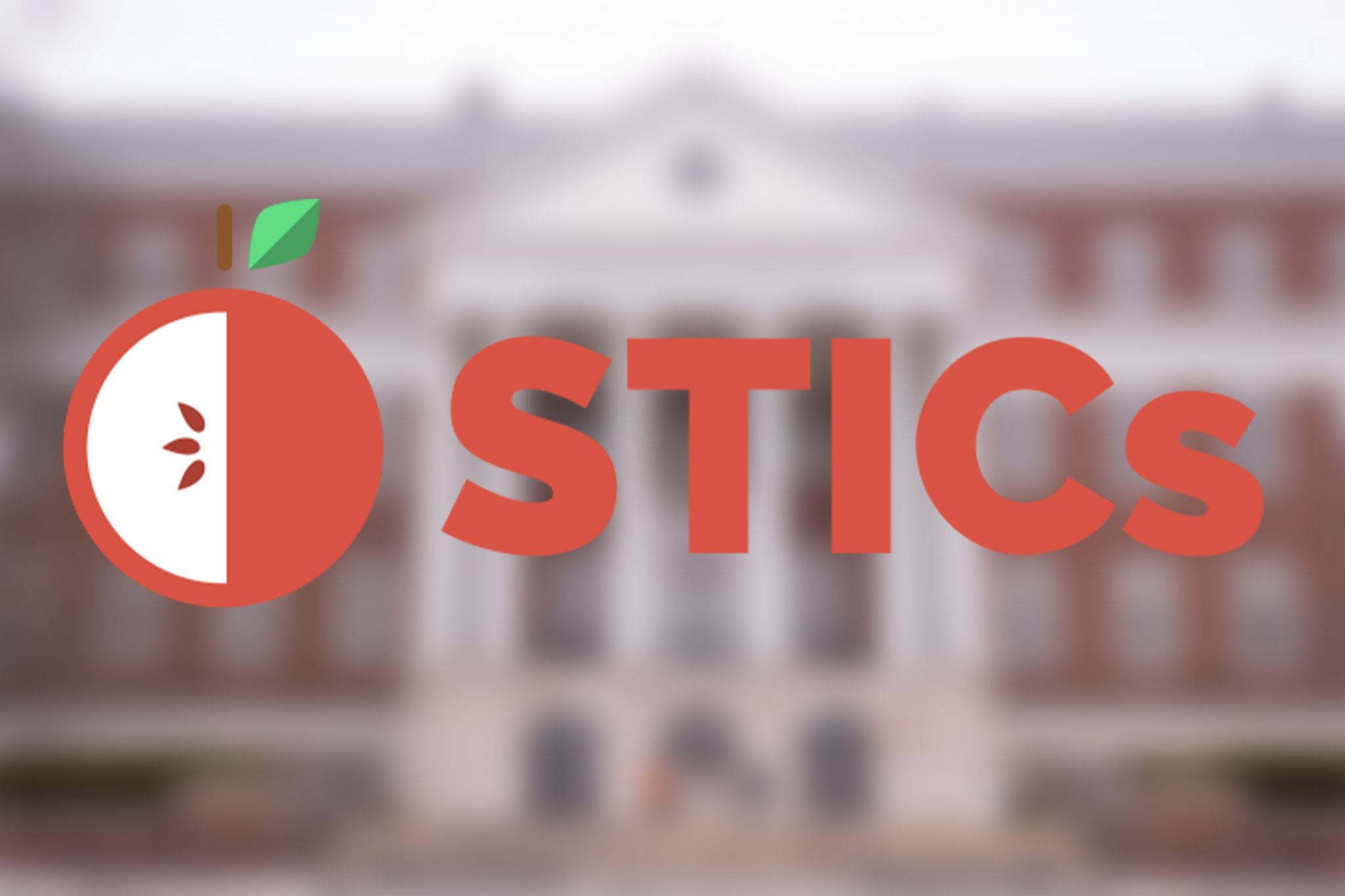 A cartoon image of a cross-eyed SpongeBob SquarePants is placed behind snapshots of a Twitter post and headline about Queen Elizabeth II’s death. Through the expression of a childhood animation, the image imitates the conflicting American emotions of distaste for entitlement and the earth-shattering grief of the late monarch.

The picture was submitted for an assignment to make memes in GVPT289U, a course about political comedy.

Jacob Toll, a senior government and politics major and student facilitator for the Student Initiated Courses program, teaches the course. He assigns the weekly homework to creatively engage students with relevant course material.

The one-credit class is the first government and politics course included in the STICs program and introduces students to forms of political comedy that impact the sociopolitical sphere.

“[When] looking at the listing of government politics classes, it just kind of hit me one day, ‘political comedy, that seems fun.’ It seems like something that not a lot of people are talking about,” Toll said. “I figured not a lot of people probably know about the ins and outs of it, the history and implications of it. So, after I knew this program existed, I’m like, ‘why not write a class?’”

The STICs program helps students design, develop and teach their own courses with guidance from a faculty advisor. The program has assisted more than 400 students across 14 departments at the University of Maryland since 2017.

The program offers several STEM courses and includes a few humanities classes in art, music and cultural studies.
In spring 2022, STICs included 20 courses across seven departments with 42 student facilitators, Sagar Saxena, one of the executive directors of STICs wrote in an email. This semester, the program runs 17 courses in five departments with 36 facilitators.

Any student can pitch ideas for a course or apply to teach a previous STIC that isn’t running that semester. However, the approval process depends on the department.

The computer science department has a stricter approval process compared to other departments, according to Nandhini Krishnan, another executive director for STICs. But if STICs already has a relationship with the department, the course proposals are usually accepted.

Each STIC requires a faculty advisor, such as a professor who signs off on course content and can step in if the class isn’t running smoothly. Some students even reach out to local experts in their course topics for help.

John McCauley, Toll’s faculty advisor and a government and politics professor, helped him lay the groundwork for his class. Yet, after doing more research on political comedy, Toll reached out to Dr. Alison Dagnes at Shippensburg University who wrote a book on political humor.

Dagnes reviewed Toll’s lectures and corrected any mistakes to ensure the course was as accurate as possible. After a year of assembling the syllabus and drafting lessons, the work seemed to pay off — 18 students registered for the 20-seat course.

“I’m going to be teaching it again in the spring and I hope to double the class size,” Toll said.

Toll received approval to teach a 40-person class before graduating this spring. According to Krishnan, it’s common for student facilitators to keep running their STIC until they graduate.

“Usually, people who are teaching these classes are passionate about the subject or they’re very involved in it because it’s something they wish they would have had,” she said.

Nevertheless, teaching courses to peers can be daunting.

“Being in that spot, as the teacher, I’ve talked to a few facilitators about feeling that impostor syndrome of ‘Why am I worthy to teach this course?’” Krishnan added. “But I would just really hope that people don’t feel like they’re not capable or they’re not worthy of teaching the course because that’s definitely a misconception.”

STICs is working to create a closer-knit community among student facilitators to confront these challenges. The program is also trying to market to new departments to expand its presence at this university.