Review: The first episode of Netflix’s ‘The Watcher’ dramatizes my hometown 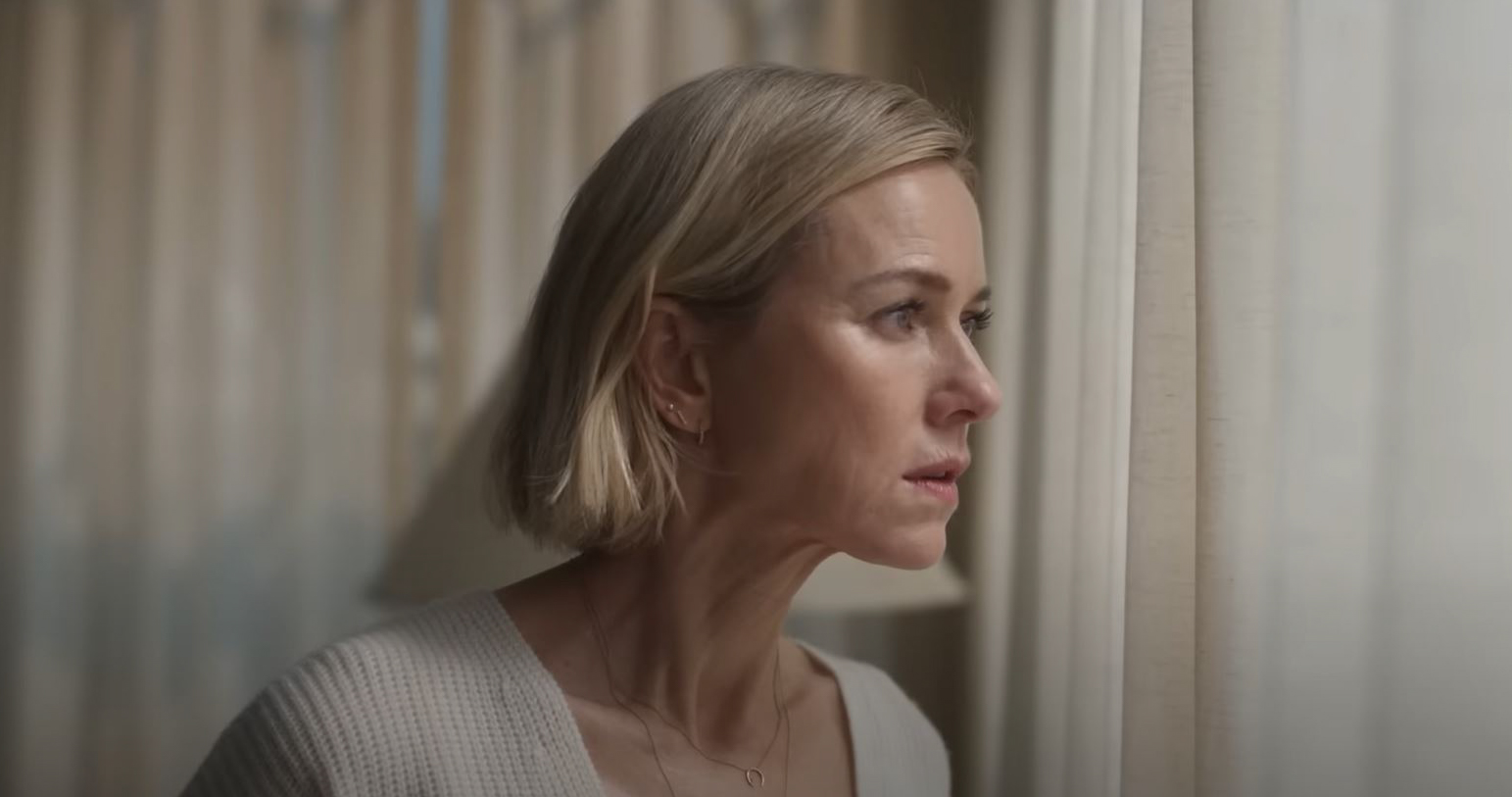 Netflix released the horror-drama series, The Watcher on Thursday. It’s a spooky tale based on a true story that takes place in my hometown, Westfield, New Jersey. With a spectacular cast and an engrossing true story surrounding it, the TV show has set the grounds to impress.

You may have heard of a little scary story called “The Watcher” before. In 2019, Buzzfeed Unsolved hosts Ryan Bergara and Shane Madej discussed who might’ve been the stalker who sent notes terrorizing the Broaddus family at 657 Boulevard in Westfield, New Jersey.

Netflix bought the story and tailored it to fit into a seven episode series. As someone who spent years driving by that house and telling the scary story with friends, I was excited to analyze the details of the show after I heard it was being made.

I was not surprised that the creators spent the first episode establishing the aura of the setting  and found myself laughing at every moment the show dramatized my hometown.

It depicts Westfield, New Jersey, as a beautiful town (true) by a lake (false). The family gushes about how safe, wooded and stunning the neighborhood is as they drive through it in the first scene. The police detective in the first episode even calls my hometown “maybe the safest town in America” and boasts about how little crime occurs.

While I did come from a charming, safe town, watching a much more spread out and older looking town — filmed in New York — which people called my hometown, was engaging but laughable.

I have heard this story countless times because it came up in conversation almost every time I passed the actual 657 Boulevard with my friends. The real story involves a family that received very specific, creepy letters to a house they were planning to move into in 2014. These letters were so disturbing the family never moved into the house and they even sued the previous homeowners for not disclosing a previous letter from “The Watcher.” It took the Broaddus’ until 2019 to sell their dream home, losing a huge margin on the original price they’d paid for the house.

Having watched only the first episode, I can already tell how the story has been dramatically altered for the screen. The first episode introduces a plenty of characters who could be potential suspects for “The Watcher”: the few stragglers touring the house the same time as the Brannocks — the fictionalized main family in the TV show, neighbors who sit outside on lawn chairs all day despising the daughter of the Brannock family playing piano as well as a family that is very involved in the historical presentation society.

It seemed like the neighbors involved in the  historical preservation group were depicted to look like Wednesday and Uncle Fester from The Addams Family  as a nod to the artist behind The Addams Family who grew up in Westfield using the town surroundings to inspire the show.

You can tell by the first episode that everyone seems out to get the Brannocks. Toward the end of the episode they are already living in the home and experiencing jump-scare moments, something that never happened in the real story. As I continue watching, I am excited to pick up more exaggerated moments and see how they amplify this story.