As war rages in Ukraine, students push for new UMD courses on the country 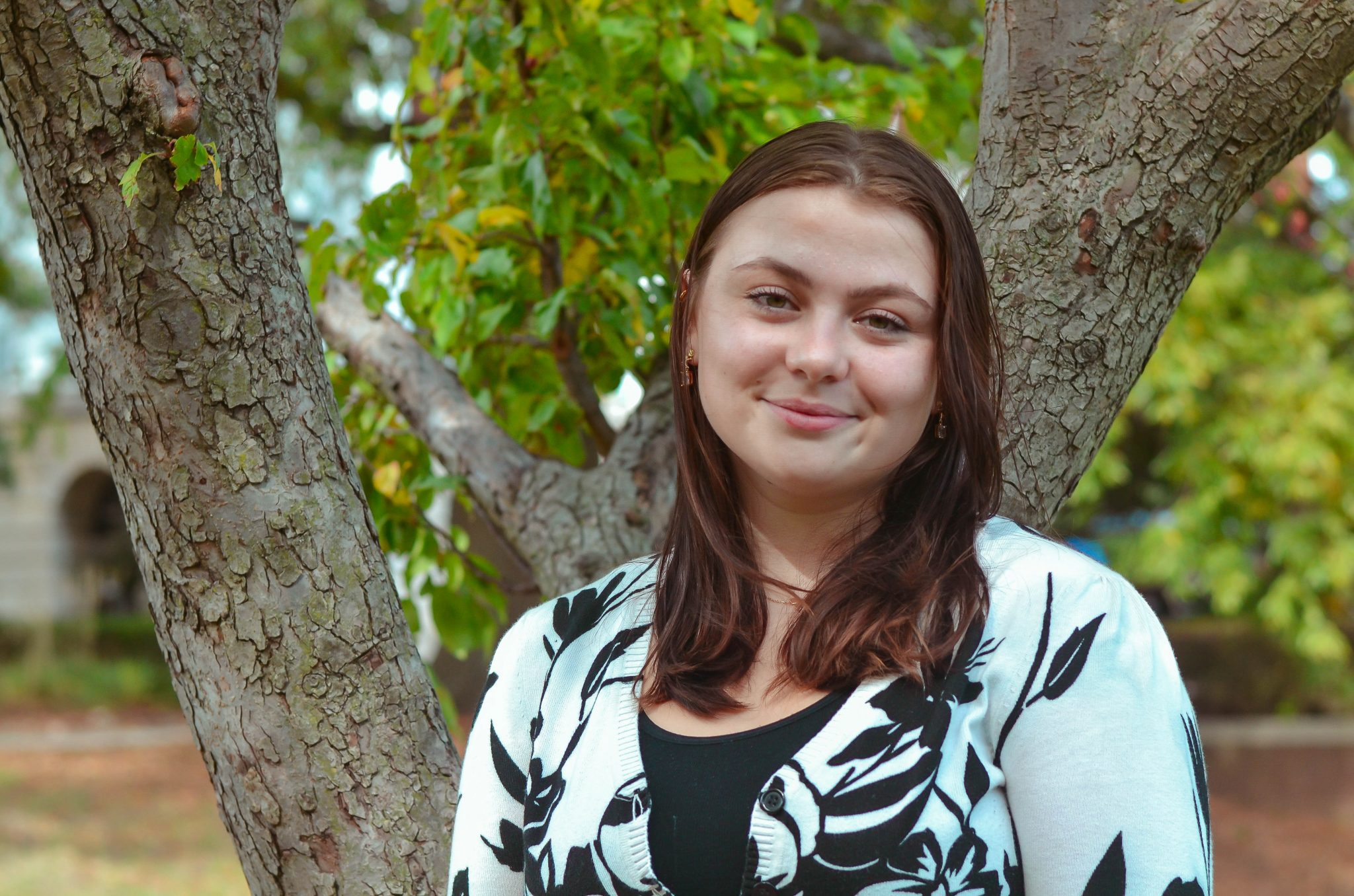 When Faina Pensy began her freshman year at the University of Maryland, she hoped her coursework would help her connect with her heritage.

Pensy grew up surrounded by knowledge of her family’s Ukrainian background. Her mother shared the country’s culture and language with her from a young age. Some of her family members fled Ukraine as refugees during the Soviet era while others reside in the country today.

But when Pensy arrived at this university to study communication and government and politics, she felt there were no classes where she could explore her interests.

“Out of all Slavic studies, the only language courses that are covered here are Russian,” Pensy, now a sophomore, said. “That isn’t really representative of our student body.”

Pensy now serves as the arts and humanities college representative for the Student Government Association, where she has found an avenue to pursue advocacy work. Pensy’s bill for the SGA to create and publish a Ukrainian course interest survey passed during the organization’s general body meeting Oct. 12.

“For administration, we have to be able to show that people would pay to take these courses,” Pensy explained. “I have to prove that there is public support.”

Once the SGA has data on how many students would be interested in a course on Ukrainian language, culture and history, Pensy and other SGA representatives will present that information to university administrators.

To add a new course at this university, a proposal for it would have to go through a formal review process, which includes a review from the Vice President’s Advisory Committee.

Pensy has been working closely with Aiden Wechsler, the SGA academic affairs director, in the process to add courses at this university.

If there is enough student interest, students at this university could enroll in a Ukrainian language course taught at another Big Ten university, Wechsler said.

In addition to helping Ukrainian students learn more about their heritage, Pensy believes the courses will help non-Ukrainians be more aware of Ukrainian history.

“It’s so important for all students to not just learn about our own culture, but … to learn about the cultures of other countries and other regions,” Wechsler, a junior government and politics major, said.

The first step in Pensy’s process of advocating for a new course on Ukraine was researching how many other Big Ten schools offer Ukrainian courses. According to Pensy, many schools in the conference offer at least one.

“This in itself shows that Maryland is kind of lagging,” she said. “We are one out of four that currently are not stepping up to the plate and representing Ukrainian voices and other Slavic voices.”

“We’re here to help whenever [Pensy] needs us, like to promote the survey or to circulate it around campus,” Tytko, a third year second language acquisition doctoral student, said.

Since it was created in March, the Ukrainian Student Association has been working to increase awareness about the war, raise funds in support of Ukraine and host events where people can learn about the nation’s culture.

Of the organization’s 83 members, the majority are Americans with Ukrainian heritage who felt motivated to learn about their background when the war started. Pensy’s initiative to bring Ukrainian coursework to this university is a way to fulfill this desire among interested students, Tytko said.

More students than ever are looking to show support for the country during its war with Russia, which makes it a perfect time to educate others on Ukraine, Tytko added.