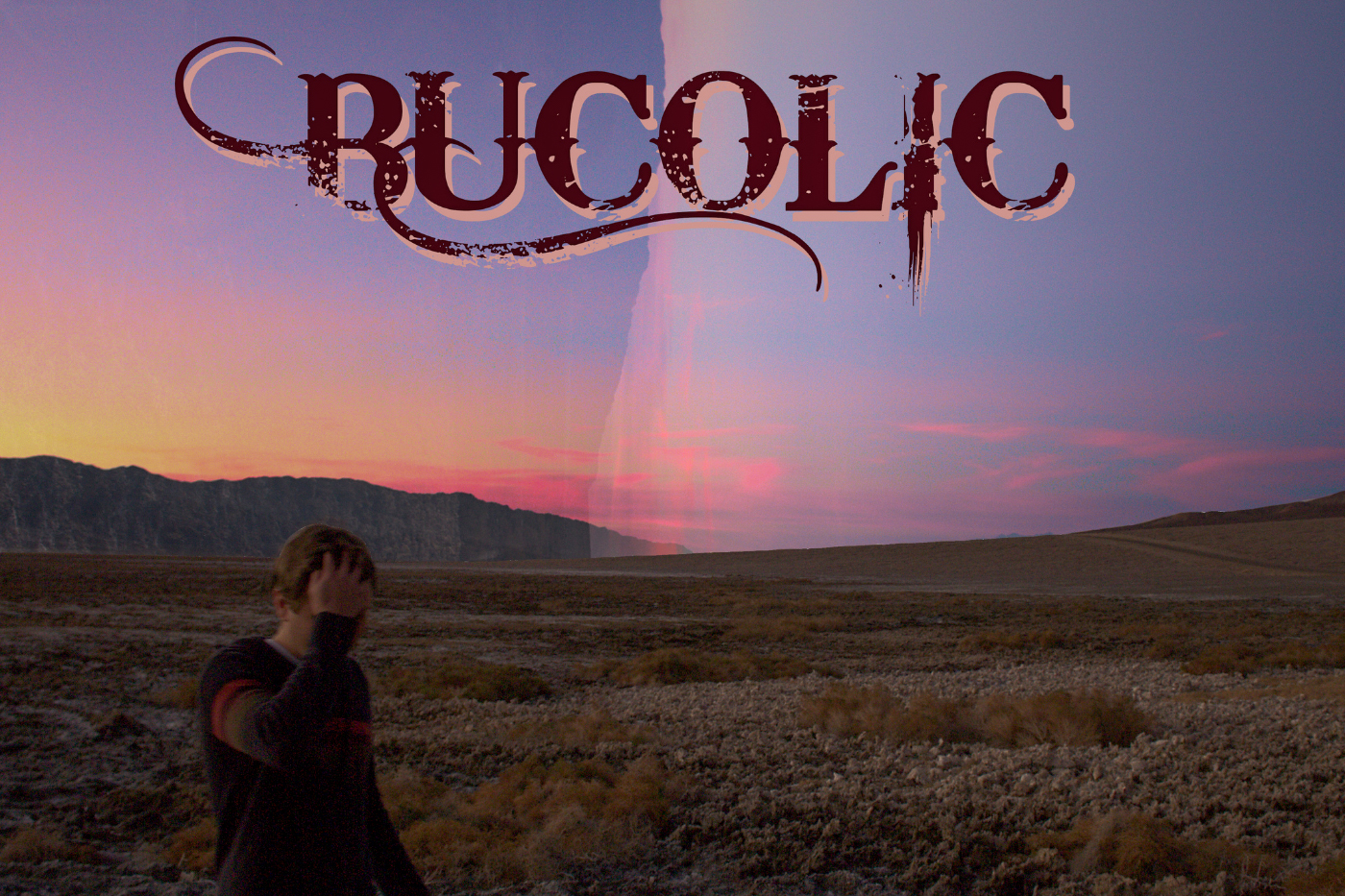 Tim Henderson, having recently graduated from the University of Maryland in May with a master’s degree in electrical engineering, released a new album Monday titled Bucolic under the name Timbre Haven.

This is his first release as a stand-alone musician and though it features members of his previous band T.M.M., he emphasized he was the project’s sole creator.

“I wanted it to be an album truly expressing who I am, the kind of music I like, the kind of songs that I like to write,” Henderson said. “And so I wanted to get rid of as many external influences as I could.”

Henderson’s bandmates said Bucolic is a departure from T.M.M. in terms of genre. Ball said there are heavy folk, country and rock inspirations throughout, but there’s also a charming bedroom pop element that comes from the DIY nature of the album.

Henderson’s identity can be seen in the varying yet specific topics his songs cover. The song “Shane + Linsey” was written for Henderson’s brother and his fiancé. “Green Thumb” is about Henderson’s experience of failing to keep one of his plants alive. “The Minute” came from a random melody that came to his head while camping out in Colorado, and “Dear Music” serves as Henderson’s letter to what music means to him.

“The fact that the songs are all over the place … that’s very much me because I like all kinds of music,” Henderson said.

Despite the fact that the album includes contributions from other T.M.M. band members, Henderson kept the process of making the album a mystery to those who helped out.

Graber remembers Henderson mentioning his desire to make a solo album or EP. After the release of the last T.M.M. album, Henderson told Vorsteg and Ball he was going to take off a bit of time between graduating and beginning work at Texas Instruments to work on his project. No details, it seemed to them, were figured out.

Graber recalled seeing Henderson again last November. While in a basement bedroom playing ping pong, Henderson told Graber about how he was writing new songs and shifted away from the writing process T.M.M. had used before.

“We had done everything in Google Docs,” Graber said. “He was using an actual physical notebook … like a really small one, too.”

Henderson was writing down the poetry first and making the music later. Graber said T.M.M. didn’t do that often, mostly working on the lyrics and music in tandem.

The reasons for changing the writing process, Henderson explained, were to try something new and see what new sounds would come from it. Writing the lyrics first for his songs freed him from a feeling of being boxed in lyrically by the music he made.

“This time I wanted to have unlimited lyrics, or unlimited potential for the kinds of lyrics that I could write,” Henderson said.

Vosteg said even when Henderson reached out to use his bandmates in some of the songs, he was still secretive about the album and provided no more than the bare minimum for them to work with. While providing vocals for “The Minute,” Vorsteg had only received a backing track that was just the background to the chorus and also a demo of Henderson singing the lyrics.

“That was it,” Vorsteg said. “We didn’t even get the rest of the song to put it in context.”

Henderson’s bandmates seemed to not have been bothered by the secrecy of the project.

“I feel very grateful that [Henderson] included us in the project,” Ball said. “In many ways, he was very much like, ‘This is my project,’ so all the songwriting, both musically and lyrically was all him.”

Now that Henderson has a full album out, he said he’s going to focus his energy toward making singles rather than large-scale projects such as Bucolic.

Henderson said he thought a lot about his days with T.M.M. during the making of his album. He would often reminisce about all the fun experiences they had together, and the work they made inspired him to keep writing songs. But he also stressed that Bucolic isn’t a fourth T.M.M. album.

“This is who I am,” Henderson said. “And if people don’t accept that, then I’m fine with that.”