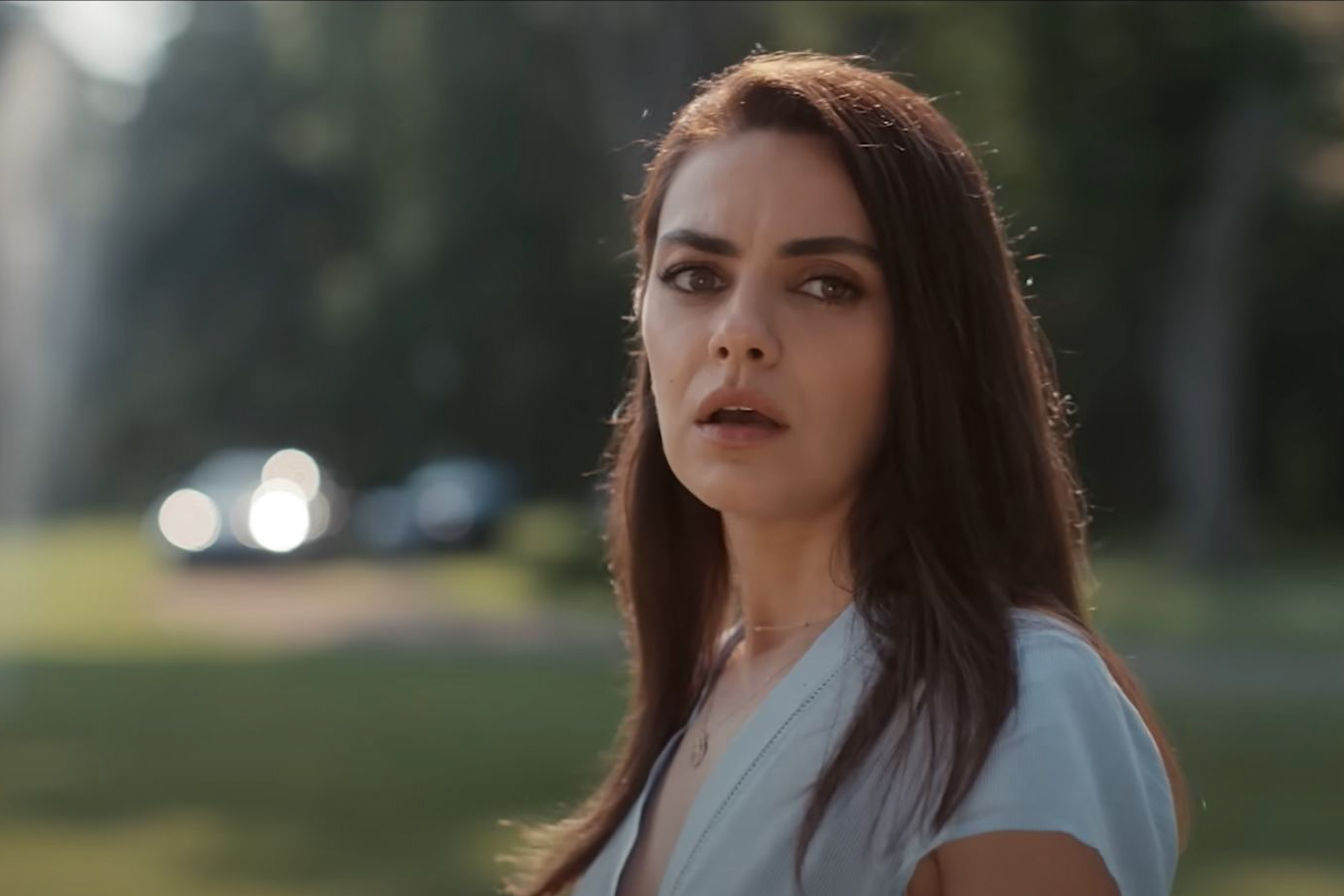 Luckiest Girl Alive, the 2015 best-selling mystery book by Jessica Knoll, was adapted to a movie and released on Netflix Sept 30. The mystery rings true on screen, but it is relatively predictable once you are introduced to the character and the irony of the movie’s title.

I haven’t read the novel, but I did find it a little difficult to settle into the movie at its start. Ani FaNelli, played by Mila Kunis, is the main character and “the luckiest girl alive.” She’s a writer at the New York Times Magazine in New York City, is soon-to-be-married to a seemingly rich man and is on track to be promoted at work.

However, her childhood, and one event in particular, creeps in from her past and disrupts her present-day thoughts on a regular basis. At the film’s beginning, the scenes dip into an almost horror-like movie style that flashes bloody knives between her day-to-day activities. It’s hard to tell what genre the movie falls in until the flashbacks to her childhood become constantly intertwined with the plot.

You soon find out FaNelli was a survivor of a private-school shooting, and she doesn’t seem to want to talk much about this incident. As the movie continues and the mystery unwinds, you slowly begin to realize why she avoids mentioning this — and why she might not really be “the luckiest girl alive.”

I looked up the movie’s rating before watching it and was aware of some of the triggering content that would appear. However, I found it very disconcerting to see that no intentional trigger warning appeared at the beginning of the movie to inform viewers there would be depictions of school shootings and rape, besides the regular R-rated movie warnings. Instead, a note on getting help appeared in the credits after the film.

As a first-person book, I found it translated well to the screen. FaNelli has an internal dialogue that is heard over many scenes, letting you know how her brain functions in her present-day life. A lot of it seems fabricated to make her appear put together and happy. Seeing how her brain interprets her achievements as a checklist is very similar to how Joe Goldberg, the main character of Netflix’s You, narrates his actions on the show.

This internal narration made it harder for me to like the character until certain pieces of the mystery were revealed. I found myself relating much more to the flashback scenes and finding them easier to engage in than the present-day monologues.

When FaNelli has a realization toward the end of the movie, everything clicked for me as an audience member, and I finally felt like I understood how the character’s brain works. It is unclear whether this is intentional, though.

Overall, I think the film is ever-relevant and plays well to the political climate it’s being placed in. Kunis performs maturely in the role, showing great versatility between nonchalance and emotional collapse. Even so, viewers should be aware of the potentially triggering content of the film before it starts.