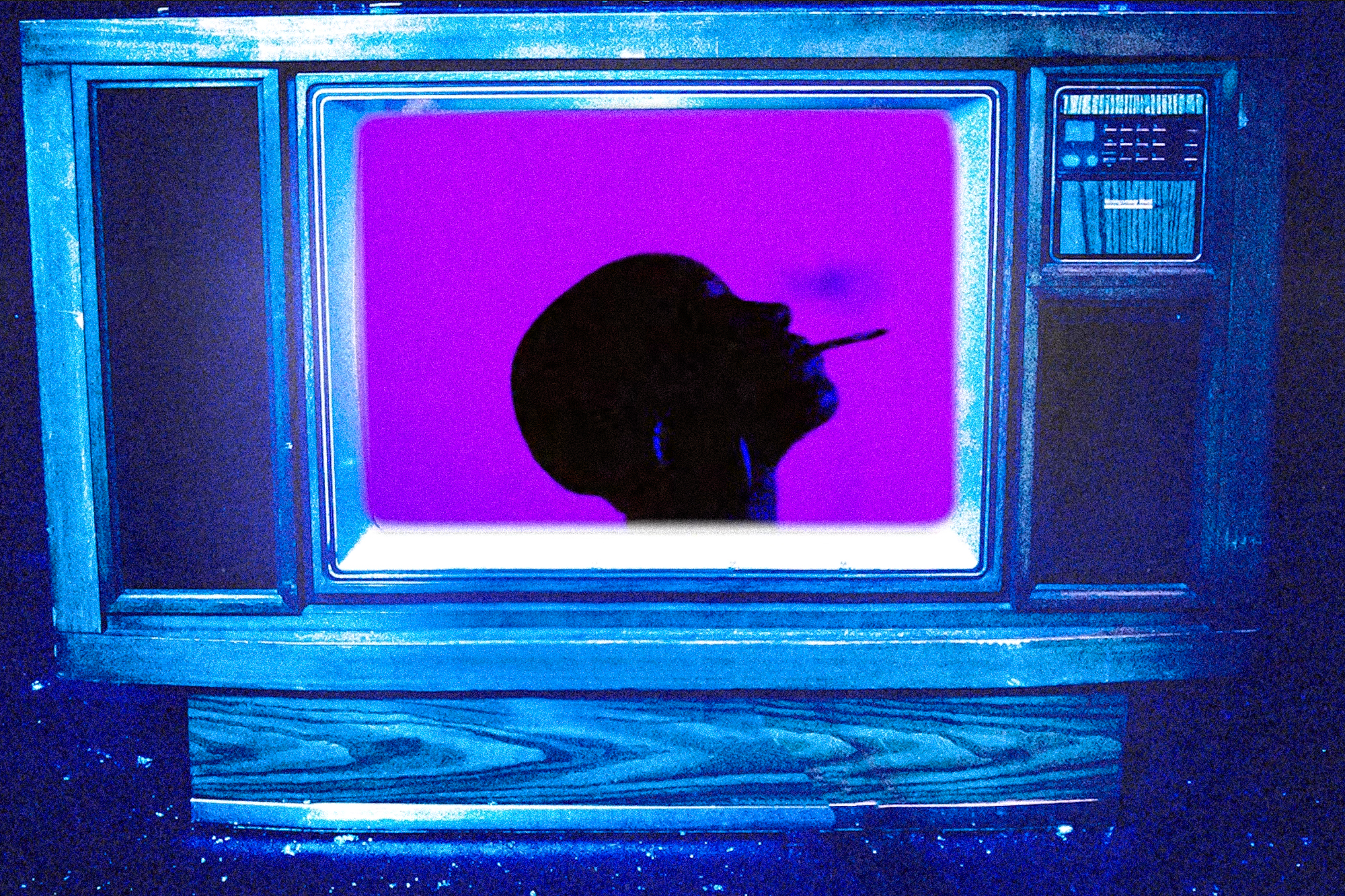 In the album, she sings — often in screamo style — about relationships with others, herself and her past. <COPINGMECHANISM> makes me feel angry in a good way.

Smith starts the album with “<maybe> it’s my fault,” one of the singles released this summer prior to the album. It starts with a super banging electric guitar backing and screaming vocals that let you know this is a punk album. It almost feels as if you are being launched into the early 2000s pop punk era, much like the sounds of Avril Lavigne or Paramore.

In “curious/furious,” Smith battles over these complicated feelings and shows it in her music. The album jumps from highs to lows throughout. Hearing the clapping in the chorus makes you want to clap along.

Willow Smith, the daughter of actors Will Smith and Jada Pinkett Smith, has been in the spotlight from a very young age. Willow debuted in 2010, at only 9 years old, with “Whip My Hair.” It’s no wonder that 12 years later, the complexity and maturity of her music reflects someone much older than 21.

Not only does Smith dance between different momentums, rhythms and volumes from track to track, but she also does it within individual songs. “Split,” Smith’s longest song on the album, showcases her stunning falsetto. She has the ability to balance her punk sound with her softer side, proving her impressive vocal range. Smith’s chorus shows her lower vocal register, and it’s just as powerful as her higher screamo moments.

Most notably on the album, “hover like a GODDESS,” has a very seductive, inviting feel. Smith sounds as if she is serenading you in the interlude, when she repeats one of the lines of the chorus, “I will never be fine if you won’t be mine,” with seamless runs.

Smith closes out with “BATSHIT!,” a song with a glorious title and a very edgy, rebellious theme that encapsulates the album entirely. Smith manages to use her falsetto in this louder song, and it is impressive. It’s impossible to listen to this song without, at the bare minimum, tapping your foot to the beat.

Smith fits in all of this amazing content in 11 tracks that run less than 30 minutes. These short, sweet, to-the-point songs are all very different from each other and somehow still blend perfectly together. Smith’s music has grown in the past 10 years, and I am excited to see what she comes up with next.