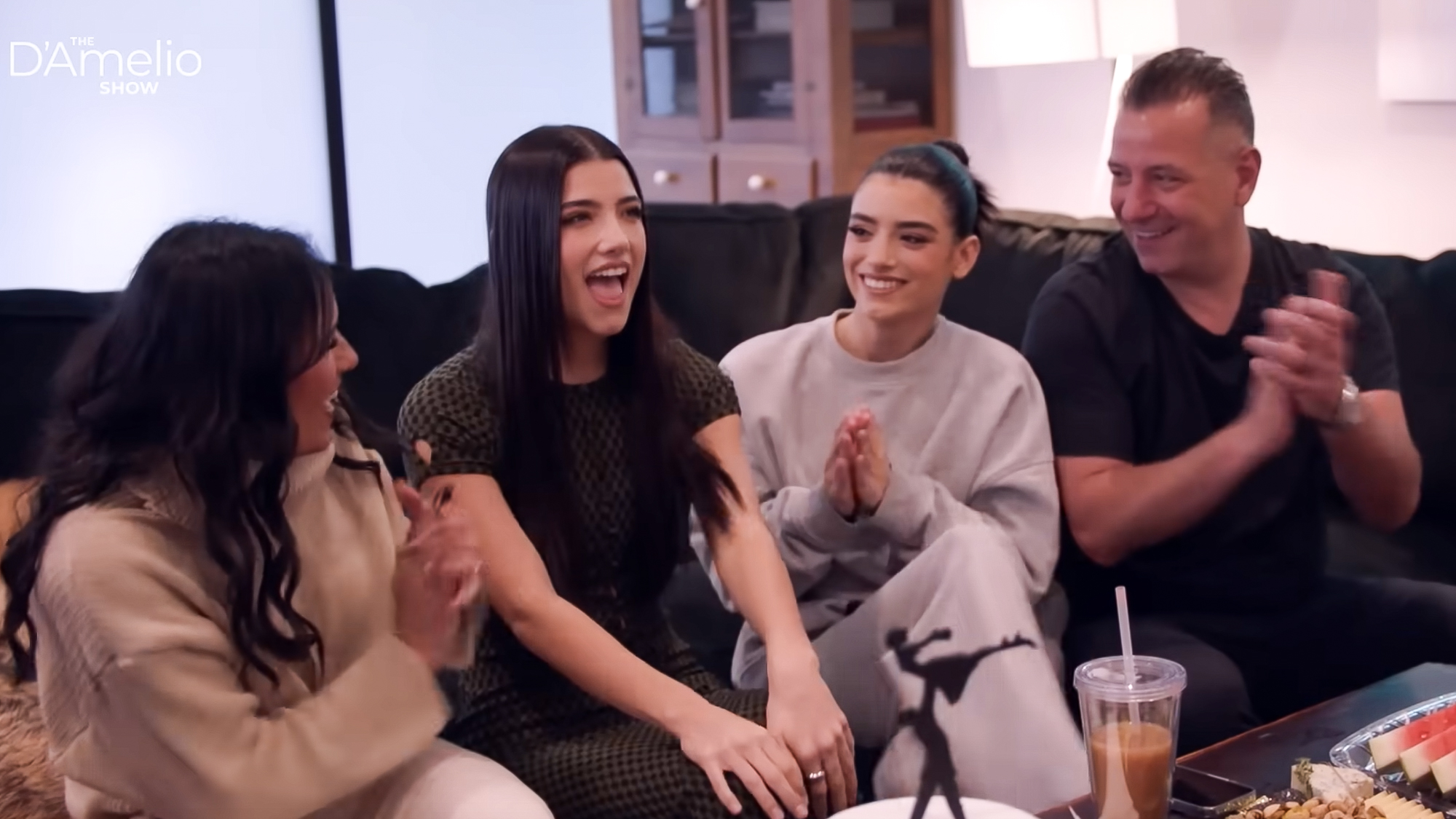 A little more than a year ago, I wrote about how the first season of The D’Amelio Show seemed confused about whether it was a docuseries or a reality TV show similar to Keeping Up with the Kardashians. When I realized the first two episodes of the second season were coming out Wednesday, I held a bit of hope the show would have figured out what it was. Maybe it’ll be good this time.

Has the show improved? The short answer is: No, it hasn’t.

My much longer answer is the show remains inconsistent in a two-faced kind of way, trying both to manipulate the audience into feeling bad for the very rich and privileged D’Amelios while also reveling in the celebrity drama the show wants to take seriously. The showrunners continued to try to have their cake and eat it too, leaving behind a show neither entertaining nor thought-provoking.

The main plot now — and forgive me for talking about the D’Amelio family as though they are fictional — is about the very unengaging conflict that comes about when Dixie D’Amelio becomes more successful than her sister Charli. Besides the fact that I find Charli’s jealousy surprising because Dixie’s music has almost no passion behind it, there is just nothing here to find interesting. There are slight hints of tension but nothing to warrant whole episodes about.

Another plotline the show is very much dedicated to is Dixie’s relationship with Noah Beck and how fame is getting in the way of their love. The way the show portrays this just made me want to turn my TV off. However, this is all uninteresting not because I find the lives of rich people uninteresting, but instead because the show attributes blame for the D’Amelio family’s suffering to the wrong people.

The showrunners seem to actively hate the audience. Mean comments, presumably from fans or haters, pop up on screen whenever the D’Amelio sisters mention they face a lot of pressure as celebrities — I guess it’s showing it is the people’s fault for Charli not being able to do what she loves and Dixie not being able to love who she’s with.

But why are we to blame for the suffering of these very rich sisters who can easily gain attention from a single dance video or begin a whole music career on a whim?

The show is refraining from exploring any other reasons for the D’Amelio sisters feeling so pressured. For example, maybe there is something to explore in that the D’Amelio family has created its own company, D’Amelio Family Enterprises. Greg Goodfried, who leads the company, seems to be one of the people pressuring the D’Amelio sisters into doing what is profitable, with a scene even dedicated to him measuring how much the two sisters have been able to do.

But even when the show starts to seem sincere about the D’Amelio sisters, it also loves to take their mundane problems and make them seem like the most dramatic things ever. The worst example of this is when Dixie tells her parents how she and her boyfriend broke up in what seems like a very staged scene. Then the episode ended with a cliffhanger.

The D’Amelio Show loves Charli and Dixie’s celebrity drama while also blaming you, the viewer, for it. And it’s for this reason, the fact that the show doesn’t understand it might be part of the problem, I suggest you avoid this show like the plague.