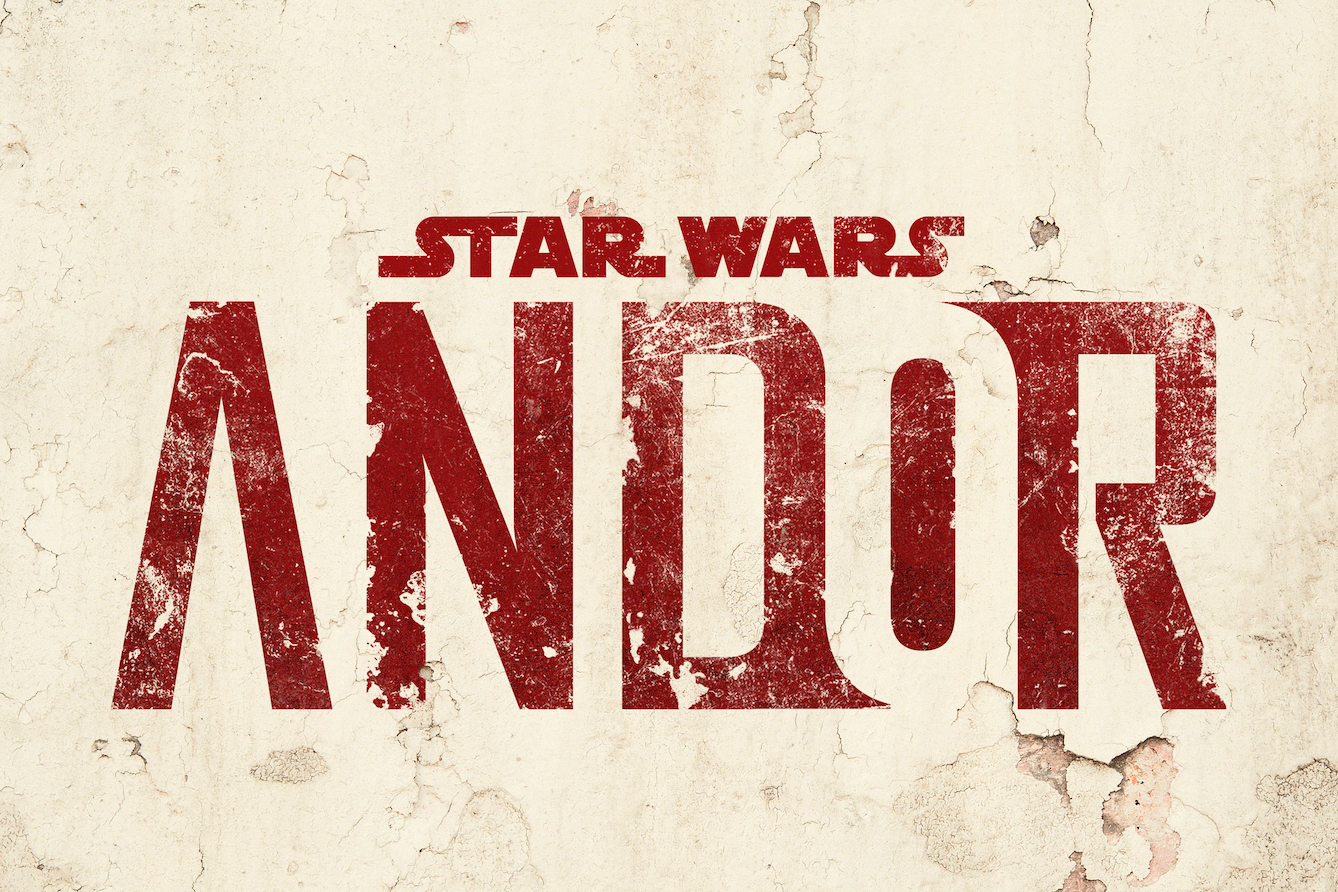 I almost gave up on Star Wars.

I’ve been a fan of the franchise ever since I was a little kid, and my family can attest that I used to rewatch the original six movies constantly, almost weekly. I was initially excited when Disney revived the series back in 2015 with Star Wars: The Force Awakens. But now, with a whole bunch of lackluster and uninteresting movies and TV shows under their belt, I’m getting tired of Disney’s interpretation of Star Wars. I couldn’t even bear to finish Obi-Wan Kenobi, a show I desperately wanted when I was little.

So when Andor came out Wednesday on Disney+, I was skeptical about yet another new Star Wars show. But after watching the first three episodes, I think I might actually be looking forward to watching more. It’s suspenseful, intriguing and doesn’t rely on too much fan service to keep me entertained.

The story of Andor follows Cassian Andor from Rogue One: A Star Wars Story as he tries to flee from a murder investigation led by Syril Karn. Parallel to that story is a flashback plotline about how a young Cassian got separated from his sister. These two plots start right away with inciting incidents in the first episode, but they also take their time developing the story that is to follow and the characters that inhabit it.

What is most impressive about this show is how well it fleshes out its characters. One of my biggest problems for years with Rogue One, despite it being a pretty good movie with spectacular effects, is that it lacks any memorable characters to be attached to. Why do I care whether a group of people are able to steal the Death Star plans if I don’t know who they are?

Somehow, Andor has been able to fix that mistake for one of those Rogue One characters. Cassian is flawed: He steals, he owes people money, he makes mistakes and he kills. What used to be a bland character is now a person living in this world. He finally feels real.

And this applies to all the new original characters for this series, especially the villain Syril, whose sense of duty to bring in the murderer of two security guards seems admirable but takes him down a dark path. You can somewhat understand why Syril is so passionate about what he’s doing while also seeing how he’s still aiding the fascist system he is a part of.

[Review: The latest season of ‘What We Do in the Shadows’ didn’t reach its full potential]

This show seems to be all about characters, so much so that a real action scene doesn’t appear until the third episode. And when the action does come, it really does deliver. I actually felt tension for once during a Star Wars show because I cared about the people involved. I was scared about Cassian’s safety, even though I definitely know he’ll be alive for the events of Rogue One.

If you were getting tired of Star Wars like I was, then I’d recommend this show to you. Like Rogue One, Andor feels gritty and real — but this time, the people of the Star Wars universe are at the forefront.

Andor didn’t completely revive my love for Star Wars, but it did give me new hope.