Review: The latest season of ‘What We Do in the Shadows’ didn’t reach its full potential 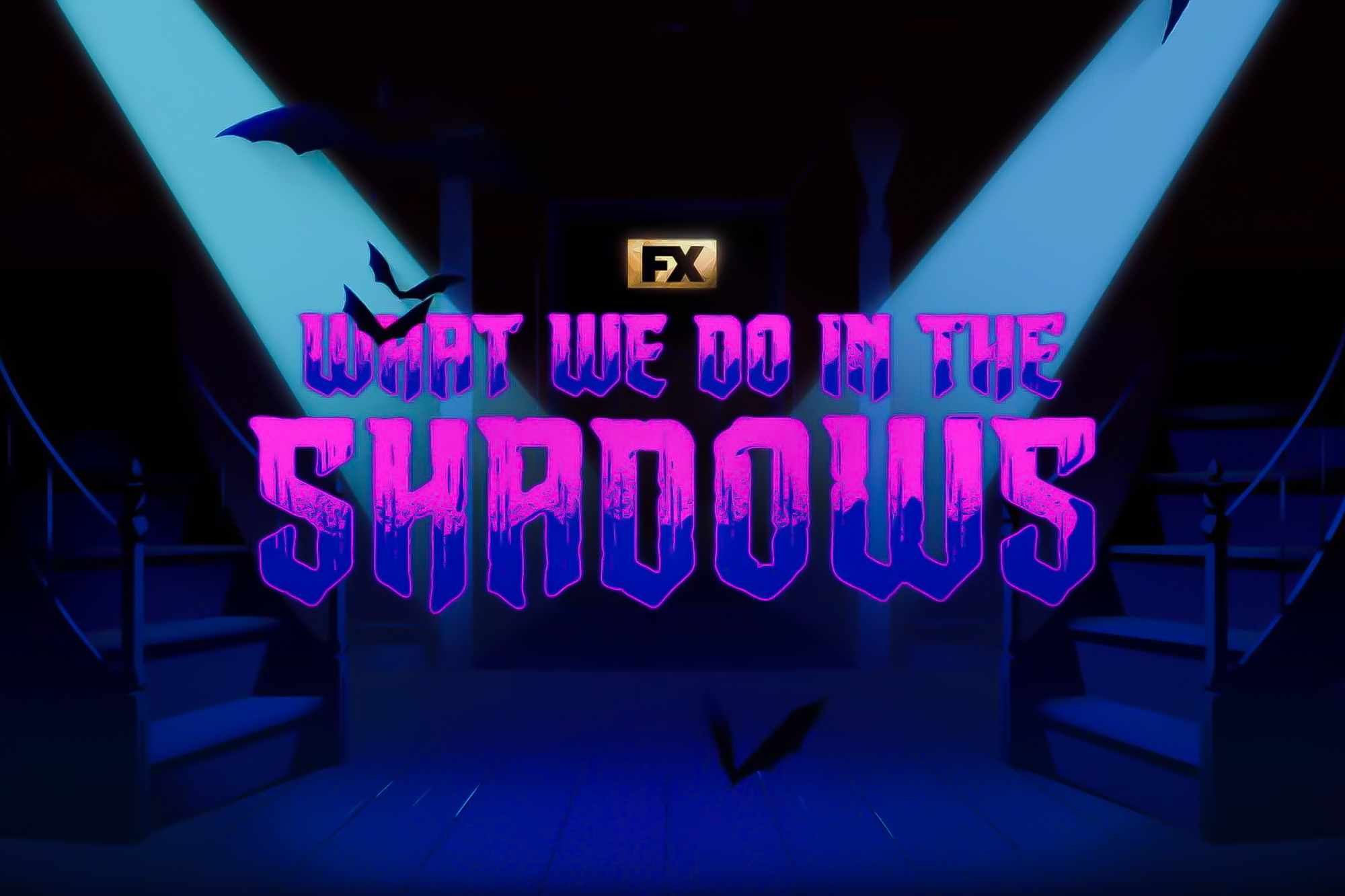 When the season three finale of What We Do in the Shadows aired, I had my doubts. The show’s main characters had gone their separate ways, with some of them leaving the country altogether. That, and the show’s best character was killed and brought back as a horrifying baby with Mark Proksch’s CGI face on it.

It turns out I didn’t need to be worried because the writers didn’t think this was a good idea either.

Season four opens a year after the season three finale, essentially resetting the show. Nandor, Guillermo and Nadja return from overseas to their beautiful, antique house in disrepair, where Laszlo and Colin had stayed.

While half of me is happy I didn’t have to watch any episodes with the vampire crew separated, the other half feels like the tension and emotional buildup of the previous season was pointless. By undoing their own finale, the writers show a lack of confidence and hold season four back from reaching its full potential.

What We Do in the Shadows is based on a simple premise: Vampires exist in the modern day, but instead of being the suave, sexy and mysterious monsters we typically think of, they’re awkward, eccentric and devoid of self-awareness.

Based on the 2014 film of the same name by Taika Waititi and Jemaine Clement, the show is a mockumentary following a group of four vampires and one of their familiars as they navigate living in Staten Island.

The first season hinges on simple plots and repetitive jokes. The vampires have been tasked with taking over Staten Island, so they start attending city council meetings. Guillermo — Nandor’s familiar — desperately wants to become a vampire, so Nandor consistently fakes him out to keep him a loyal servant. While these plots work well with the show’s premise, the repetitive jokes are starting to get redundant.

[Review: ‘The Lord of the Rings: The Rings of Power’ is well-made but too slow]

The only aspect of the season three finale that didn’t get explained away was the fact that Colin died and was reincarnated into a baby, which was the plotline that I was honestly most worried about.

Colin exists as a counterpart to the other three vampires. He’s an aggressively and hilariously bland energy vampire who feeds off of people’s discomfort instead of their blood. His wit and mundanity clashes against his housemates’ lack of common sense and over-the-top flair. I was worried that without him to balance out the others, things would go awry. Plus, I just don’t like babies.

But even puberty couldn’t keep Colin from being the funniest of the group and to my surprise, baby Colin is the strongest plotline of the entire season. Laszlo, who had previously befriended Colin primarily out of pity, feels responsible for raising the boy to become a less boring version of himself. With Colin rapidly growing up, the two have very sweet yet weird conflicts over who Colin should become. When Colin wants to make a YouTube channel about Legos, Laszlo tries to encourage him to become a delinquent instead.

While Laszlo eventually realizes Colin deserves to be himself and Colin eventually realizes Laszlo was acting out of love, this entire plotline is also erased. It was the most interesting specifically because they had real character arcs where their relationships with each other and themselves evolved, and watching this basically disappear was beyond frustrating.

Nandor’s character arc suffered from a similar lack of movement this season. Finding a Djinn in the beginning of the season, he spends an inordinate amount of wishes trying to create the perfect relationship. His wishes range from changing his partner’s physical aspects to his own — and in the end, Nandor leaves his partner anyway. Despite the perfect setup for Nandor to learn a lesson from the Djinn, he learns nothing, and the Djinn, a character I was excited for, becomes part of the background.

The last episode of this season attempts to mitigate the annoyance that comes with watching the characters go absolutely nowhere for 10 episodes. Guillermo monologues about how the vampires are so immature that no matter what they do and how hard they try, things will never really change in their lives. The cliffhanger we’re left with is Guillermo offering a vampire outside of his household a large sum of money to turn him into a vampire, therefore actually enacting real change for once.

I appreciate that the lack of movement this season was explained, but I don’t think that made it any more interesting to watch. The show has already been picked up for two more seasons, and this season left me with my doubts. While I think this season was funnier than the last one, neither has been able to capture the near-perfection of the first two seasons.

The writers come off as conflicted between creating a more episodic show with a focus on wacky scenarios and quick bits, or a show examining its characters’ deeper relationships and experiences in a comedic light while still maintaining a dramatic, overarching plot.

I still have hope for this show, and I don’t think this season was a death sentence. But to avoid running the show into the ground, some real and lasting change has to happen next season.