Review: ‘The Lord of the Rings: The Rings of Power’ is well-made but too slow 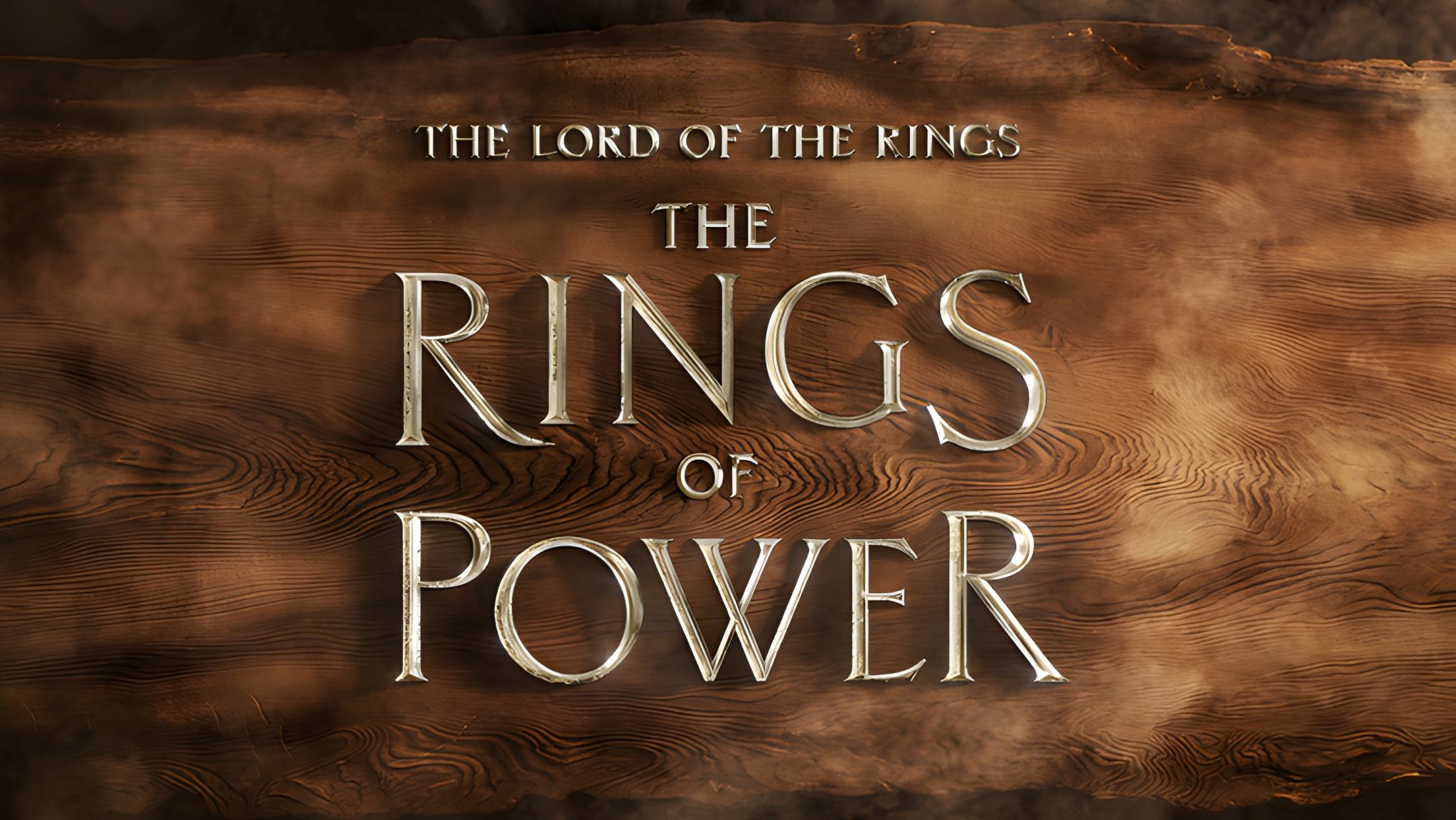 I was originally skeptical when I learned a new show based on The Lord of the Rings universe was being released on Amazon Prime Video. And it’s not because of the supposed “woke” agenda of the showrunners, but rather a previous heartbreak I experienced on the streaming service last year.

Amazon had already ruined the fantasy classic The Wheel of Time and now they want to ruin The Lord of the Rings?

Having watched the first two episodes of The Lord of the Rings: The Rings of Power after months of waiting, I finally have an answer to my initial worries: It wasn’t so bad.

The Rings of Power actually succeeds where Amazon’s previous attempt to adapt a fantasy series failed. I first noticed the show’s production, though not perfect, it seems a whole lot better than The Wheel of Time. The special effects range from acceptable to great, the directing and cinematography are mostly good except for a couple of scenes and the acting was believable enough for me to be invested. I was even awed by the costume designs.

The high quality production makes the show worthy of depicting Middle Earth on screen. However, Middle Earth deserves a grand narrative along with a well-designed world.

That is where this show’s achievements stop short.

The first two episodes of The Rings of Power follow four different concurrent stories including Galadriel’s search for Sauron, Elrond and Celebrimbor’s quest to make a powerful forge, a Harfoot child’s encounter with a magical man and a human child’s discovery of an evil sword. These plotlines may sound interesting in summary and could serve as great starting points for an interesting story, but that is not the case.

I said in my review of The Wheel of Time that the show’s fast pacing caused there to be a lack of character development. The Rings of Power has the complete opposite problem. I can tell you the motivations and personalities of each character from The Rings of Power but I can hardly tell you more than that. The inciting incidents of each plotline take up the full runtime of both episodes, meaning no real adventure has even started yet.

In a review for The Atlantic, David Sims described the show as ethereal, expensive and not all that concerned with an actual plot=,”

But that is the only problem. As mentioned earlier, there seems to be a belief among some The Lord of the Rings fans that the casting of people of color is the cause of problems for the show. I personally cannot find any merit in this argument, especially because the actors do a great job, and their characters aren’t poorly written. This is also a fantasy world, so anything is possible.

So do I recommend people watch The Rings of Power? I want to say yes, but I also want to say no. I can say with confidence the first two episodes can be entertaining despite its very slow pace, but I’m worried about how the rest of the season will play out. A new episode will be released every Friday until Oct. 14, leaving just six episodes left to tell a whole story. If the show continues at this pace, the first season will feel incomplete.

I think The Rings of Power should be longer than just eight episodes, but it seems TV shows are destined to be short now. All we can do is hope Amazon makes the most out of the next six episodes.