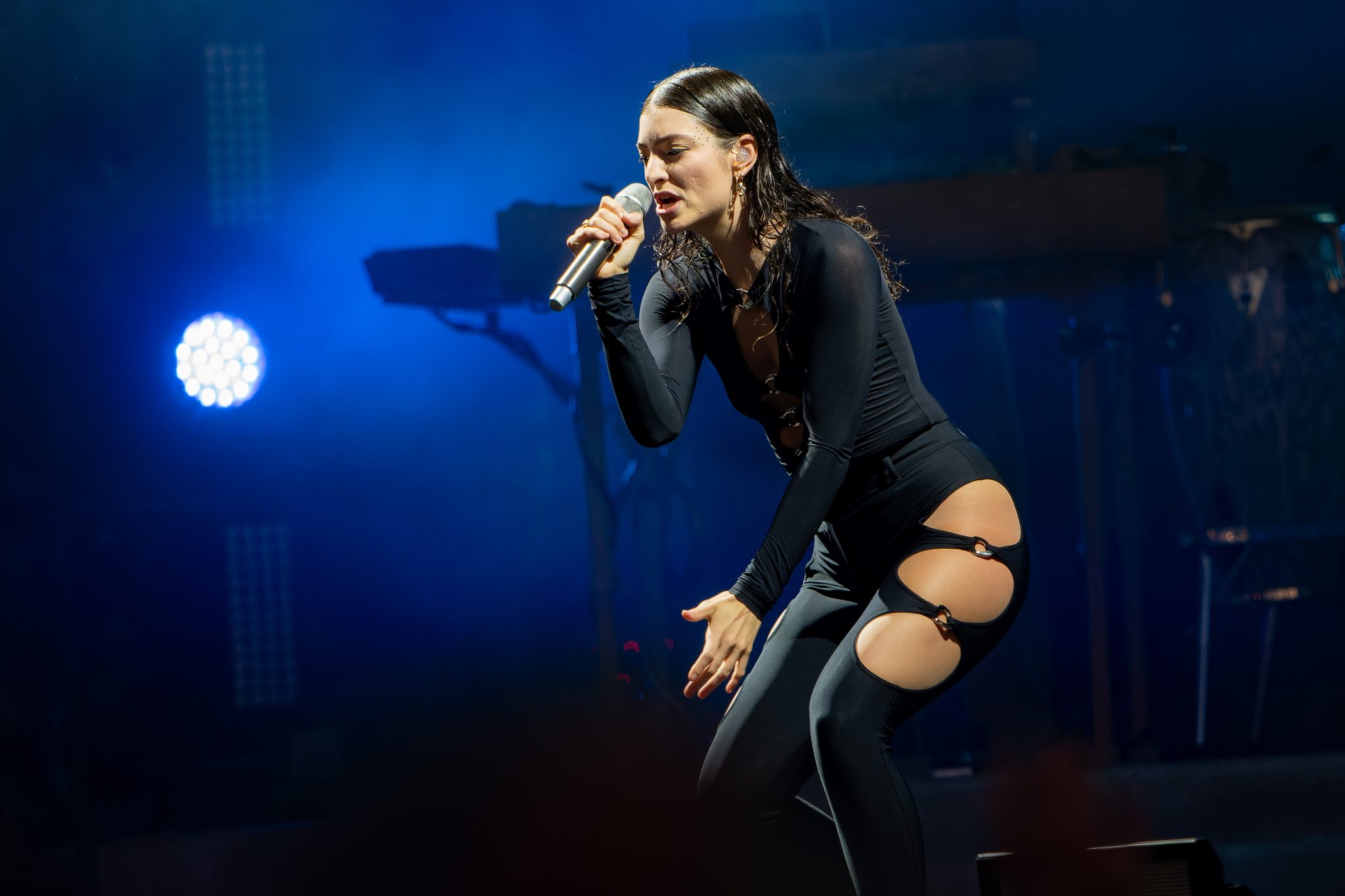 Lorde is known for being somewhat free-spirited, to say the least. I remember hopping on one of her Instagram lives hoping to get a glimpse of a new song. Instead, I was treated with what felt like 15 minutes of watching Lorde’s head bob in the shimmery blue waters of New Zealand until she promptly got out, laughed — perhaps at our hope for anything substantive — and ended the livestream.

That is not to say I dislike Lorde for this character trait. In fact, I think it is what makes her so charming. Her vibes that read “elementary school best friend’s mom who only put Honest juice pouches and Annie’s cheddar bunnies in their lunch” or “local mall’s best Free People employee that knows a little too much about horoscopes” offset the egomania that could have come with being one of the world’s most influential pop musicians.

The Potomac, like many rivers by American cities, contains centuries of pollution. Factory waste, sewage and stormwater run off into the river, causing harmful bacteria to enter the water. Technically, swimming is still banned in the Potomac, as it has been since 1971, due to pollution levels that could sicken those who come into contact with the water. Environmental groups such as the Potomac Riverkeeper Network and the Interstate Commission on the Potomac River Basin have been working to make the river safer for recreational purposes — including swimming before performing in front of thousands of adoring fans.

[What do Taylor Swift and ‘Midnights’ mean for the world of music?]

This was not the first time Washington metro area natives have been perplexed by the gall of an out-of-towner to swim in a waterway locals would not so much as dip their toes in. Back in summer 2016, a viral video showed Chicago tourists happily splish-splashing in Baltimore’s Inner Harbor as onlookers cried screams of “Ew!” and “They’re from Chicago, they don’t know about it.” The screams of terror and shock from those watching the swimmers make you feel more like you’re watching Jaws than watching a group of midwesterners trying to cool off in the summer heat.

I get it. If you live around here, you know the water is not always the cleanest. Yeah, it may smell like someone is using the Potomac as their personal commode at certain times of the day, but not everyone knows that, especially not Lorde. She is ethereal and doesn’t operate in the same plane of consciousness as the rest of us. Honestly, if she gets a bacterial infection, some part of me believes a magical Earth spirit will come down and give her a kiss that carries the weight of a hundred doses of penicillin. My point is, are we really surprised someone who strives to be so connected to the planet decided to go for a swim? I personally am kind of impressed. Many of us are trying to get the Potomac to be swimmable anyway — what if Lorde is jumping the gun? If anything, she is bringing awareness to the issue that our waterways should be able to let us swim safely. As long as she does not contract a brain-eating amoeba, let Lorde do Lorde.