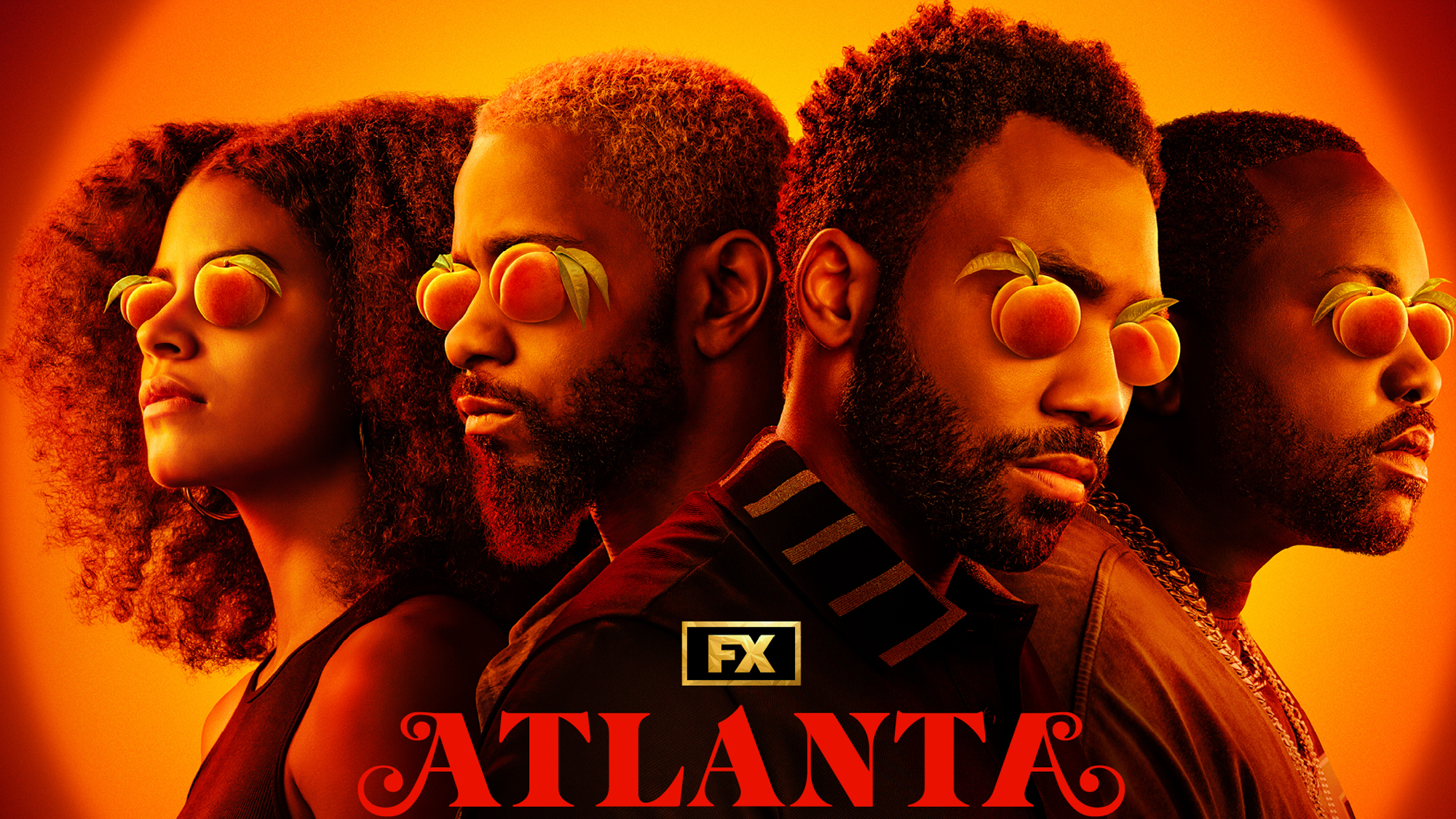 Donald Glover’s Atlanta returned this past Thursday for a fourth season — just five months after the third season finished airing.

The series has received varying accolades across all three previous seasons, and its following on social media garners just less than one million people across Facebook, Instagram and Twitter.

The first two episodes aired Sept. 15. The new season started off with a reflective and surreal plot, with nothing that really develops any of the previous plot — if you can say there is one right now, it really peeks into each of the main characters through topics that might be uncomfortable or rarely explored.

And if you’ve watched Atlanta, you know the plot really takes a left turn when season three ends with a character peeing on a man for sexual pleasure  —  this is literally the last scene.

While this made me chuckle it also made me think, ‘Wow good luck building off of that, I don’t even know where this might lead.’

But Glover’s series tends to do this, where the plot will divulge and explore aspects of societal racism or introspective events that reveal parts of the characters we learned to love in confusing and complex ways.

Even with characters intended for comedic relief, there’s still a subplot that allows us to learn more about the complexities of each individual. For example, despite Darius having some more confusing moments in his storyline that don’t exactly show who he is overtly, we still learn something about him with every diversion — whatever that may be. Picking up Teddy Perkins’ old piano probably had some underlying meaning to it, as weird as it was.

But this season did not disappoint with season four’s first episodes. Each character had an introspective subplot unique and very revealing of modern society.

Originally, I felt the second episode was stronger than the first, which almost led me to conclude they should have flipped this orientation. But I actually really like this presentation of ideas.

As an audience, we already assumed Earn, most likely, had some trauma and anxiety that had never been explored, and this shines a light on Black mental health, especially in Black men.

After Paper Boi makes fun of him for going to therapy, Earn lays it down one by one in his therapy session, and he lets viewers in to know a lot of his trauma is actually rooted in racist structures of the past and present in society.

Earn serves as a unique character. He gets made fun of for “talking white” or —  in this season — going to therapy. This begs the question: What does it mean to be a normal Black person? And I’m pleased to know Atlanta is heading in this direction, this is the perfect exploration.

There’s no such thing as being a standard Black person, like there is no such thing as being a normal person. But every culture has standards. And I don’t mean by just race or ethnicity, I mean through sexuality, gender and sometimes even where you live. Glover is an artist for the future and has done a magnificent job exploring the multidimensional Black experience. In fact, a misconception about this show is its purpose is to explain racism for people who are blind to it. I think it’s also for people who are keen on it.