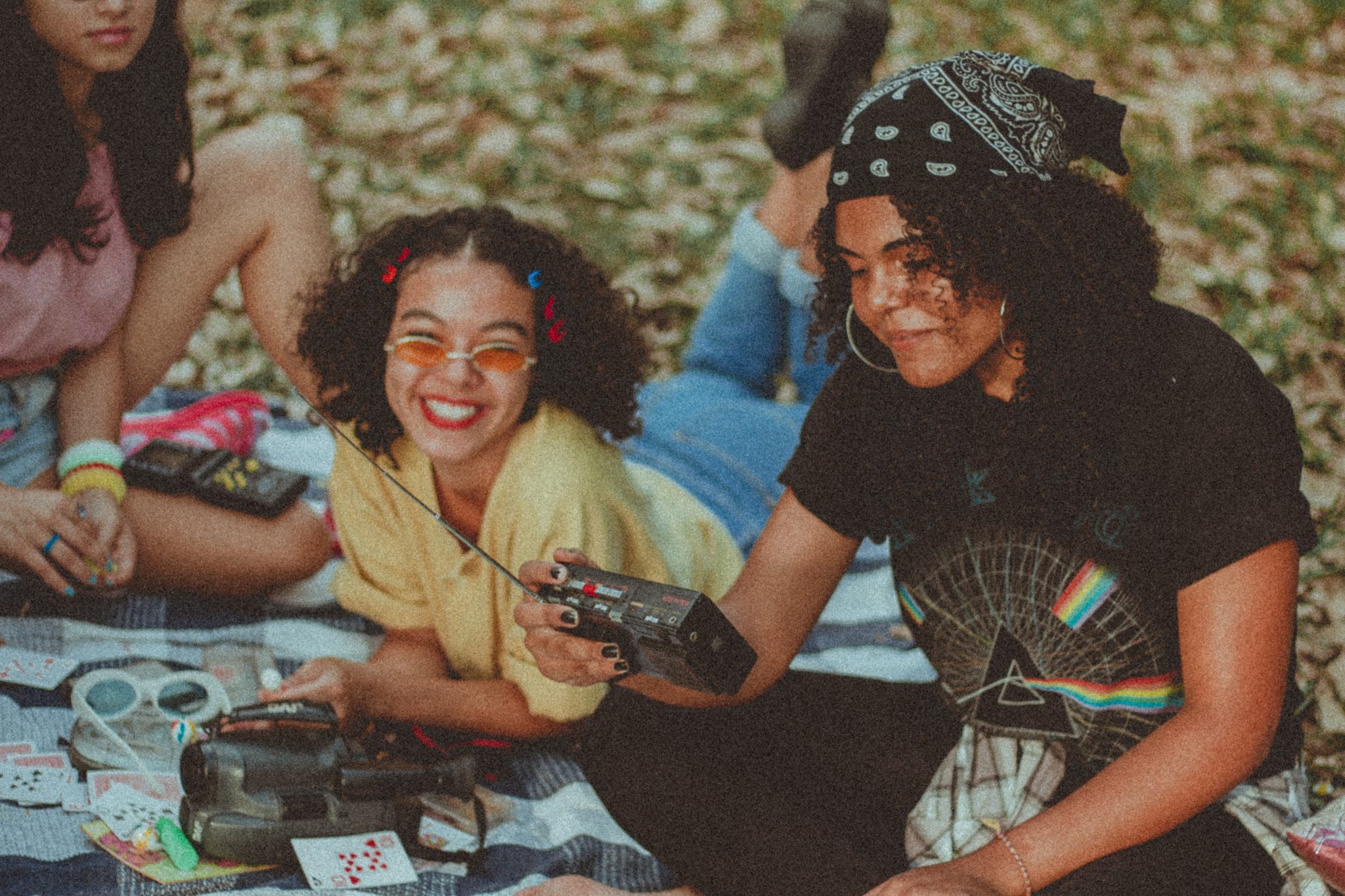 Do you remember what you looked like in 2013, what you listened to or what you wore? To me, the mid-2010s era conjures up images of American Apparel clothes, Matty Healy’s stupid grin and the Tumblr interface.

Nowadays, we tend to poke fun at the “trendier” aspects of the 2010s. The pants were too tight and the music was too whiny. Why did we want to wear business casual all the time?

However, style is cyclical. And it looks like the indie sleaze aesthetic of the 2010s is coming back in full force.

But what is indie sleaze? It encompasses the trends in fashion, technology and music that were popular in the mid-2010s, especially in the party and clubbing scenes. Trend forecaster and TikTok fashion blogger Mandy Lee predicted the trend’s revival in 2021 and described the era’s use of “outdated technology” and “amateur-style flash photography.”

In August 2022, almost a year after her initial prediction, the hashtag “indiesleaze” on TikTok has more than 37.1 million views and her indie sleaze update 78,000 or more views. All of these are contributing factors to the resurrection of the mid-2010s indie revival.

This is seen in the resurgence of point-and-shoot cameras or vintage digital cameras as well as the revival of older music technology such as cassette players and wired headphones.

The rise of indie sleaze coincides with the resurgence of 2010s fashion. On TikTok, popular 2010s fashion magazine Rookie Mag has come back as a source of both inspiration and nostalgia for some teenagers and young adults who were not even conscious during the era’s heyday.

Founded in 2011, Rookie Mag was geared toward young people and discussed fashion, music, art and writing. The revival of Rookie Mag’s popularity, as well as TikTok’s contribution of nostalgic slideshows of 2010s style icons such as Alexa Chung, have inspired many to look to that era for new fashion inspiration. Oxfords, leather jackets and graphic tees are coming back into style, albeit with some adjustments for today’s audience.

So how can University of Maryland students get in on this trend?

The “sleaze” in indie sleaze is all about spontaneity and inhibition. What captures that better than meticulously chosen photos that appear to be casual and spur-of-the-moment? Think high-flash shots of dancing in the club, complete with a grainy look and a timestamp.

If you have a digital or film camera, that works perfectly. If you do not feel like bringing a heavy piece of equipment with you while you party, there are apps such as the ever-popular Huji Cam or Dazz Cam that give pictures taken on your phone camera the indie sleaze treatment.

If you were on Tumblr from the years 2010 through 2015, you may have seen some crazy stuff. And some of that crazy stuff was the cult-like attachment of fans to artists such as the Arctic Monkeys, Lana Del Rey and The 1975. While you can always listen to the classic albums — through your vintage wired headphones of course — such as The 1975’s self-titled album, AM by the Arctic Monkeys or Sky Ferreira’s Night Time, My Time. There are also new releases that call back to this time.

The 1975 is releasing a new album Oct. 14 entitled Being Funny in a Foreign Language. While you’ll have to wait a bit for the whole album, three singles are available to listen to now. The Arctic Monkeys are also releasing a new album, The Car, in October and recently released the first single you can listen to while writing your Tumblr comeback post.

To be clear, I am not saying we revert completely back to metallic tights underneath ripped jorts. But, you can definitely incorporate some more updated elements into your wardrobe. Invest in some cute loafers, cowboy boots or ballet flats and even thrift a stylish motorcycle jacket.

A Vice article published earlier this year argued that millennials, whose style has not changed in a decade, created the revival of indie sleaze. However, as a young person on a college campus, I can see indie sleaze coming back on social media. The new social media app BeReal, promotes the candid photo trend. I’ve seen many of my peers post extremely candid photos from their digital cameras or scan in their polaroid cameras. The ever present “casual Instagram” movement embraces the unreserved nature often associated with indie sleaze. While fashion revival is only part of the trend, the technology, attitudes and culture make up the rest.