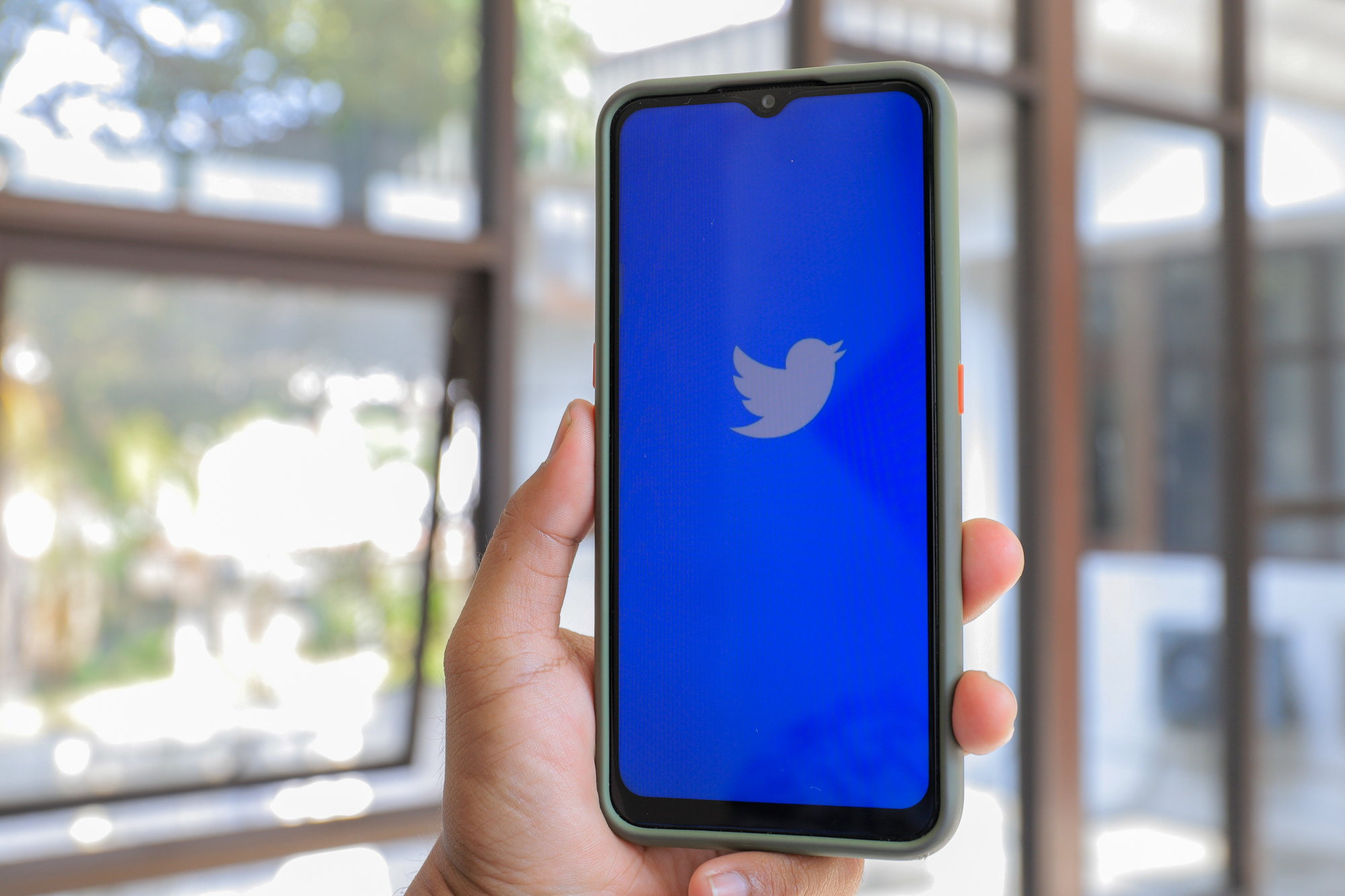 Twitter Circle, the latest feature to hit the social media app, launched recently after being tested in beta earlier this year. The feature, now available to all users, allows you to add whomever you want to your inner circle, with a cap of 150 people.

The app’s recent addition is similar to many “close friends” features that have appeared on other social media platforms, such as Instagram and Snapchat. They essentially allow users to reduce the audience that sees their post to a smaller number of people — only the people they select to be included in the circle.

For users who have been selected to be in the circle, there is usually some indication to show them that this post is not made available to the public or the host’s regular following audience. On Twitter, this feature is indicated by a small green badge under the tweet.

When you go to post from the app, there is now a small, blue text dropdown menu next to your profile picture that allows you to select where you would like to post your tweet. If you select the Twitter Circle option, the text turns green, and a small note pops up reminding you that only people in your Twitter Circle can view and reply to the tweet.

I tested this feature out to see how useful it is compared to other “close friends” features I’ve used on other social media in the past. After posting my first Twitter Circle tweet, I was curious to see how it would show up on my profile. The tweet still appears on my profile page with the rest of my tweets but with the green badge, which was kind of confusing.

[With BookTok, reading doesn’t have to be a solitary activity]

As someone who maintains most social media on the highest privacy settings but keeps Twitter public, I can see the utility of this new feature. Twitter is an app where being private makes it a lot harder to interact with the platform because it limits the actions you and other users can perform. For example, other users cannot retweet your tweets if you have a private account. By allowing users to keep certain tweets to a selected audience, it encourages them to keep their general account public.

However, it is also important to ask yourself the question: If I don’t want to share what I’m posting with the public, should I really be sharing it at all? I’ve always been skeptical of “close friends” features, especially on platforms such as Snapchat. On this platform, only people you are “friends” with can see your content to begin with, so adding a “close friends” feature muddies the original intention of the app. If I can have a Private Story on Snapchat with only selected friends on them, why am I friending other people on the app to begin with? Are we really friends?

Yet, this common app feature also provides a way for users to have a more private or protected group to share content with, without having to limit the size of their entire account. At the end of the day, I think Twitter’s new feature provides this resource in a place that might encourage new users to join who previously did not like the privacy settings available on the app.

I also think it is important to consider what comes next. Once all apps have this feature and people utilize it, will people even continue publishing content to their public feed? Will they request even more privacy options to limit their Twitter Circle?

For now, I’ll probably incorporate this feature into my decisions on who I tweet to, but I’m ready to see what privacy features social media delivers next.