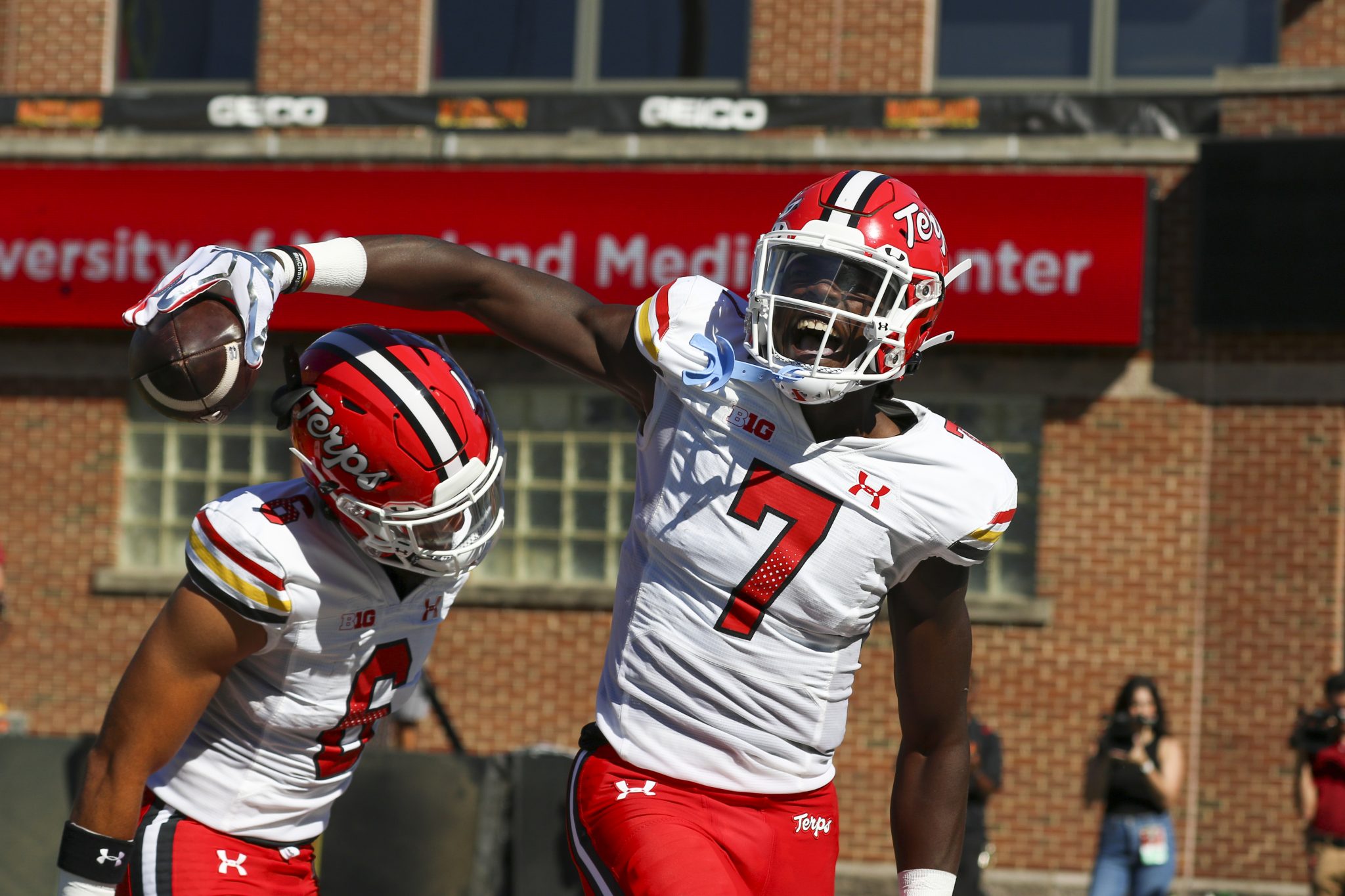 What to watch for Maryland: Can Maryland remain disciplined in its most formidable challenge yet?

Although Maryland emerged victorious in an offensive showdown against SMU, undisciplined play by the Terps nearly led to their first loss. Against the Mustangs, Maryland tallied 15 penalties and leads the conference with 31 overall. Michigan has been the opposite, committing only eight penalties through the first three games, good for third-best in the nation. In response to the Terps’ plethora of penalties, head coach Mike Locksley gathered the team to watch a compilation of their 15 penalties. Locksley also showed articles and tweets that relentlessly pointed out the Terps’ lack of discipline. Against one of the top teams in the nation in Michigan, the Terps need to keep their penalties at a minimum.

What to watch for Michigan: Can JJ McCarthy keep the high-flying Wolverine offense afloat?

Through three games, Michigan has averaged an astonishing 55.3 points per game, imposing a challenge to Maryland. The Terps’ defense struggled to find their identity early in the season, causing reason for concern. Sophomore backup quarterback JJ McCarthy filled in admirably for starter Cade McNamara, who left the game against Connecticut with a leg injury. McCarthy has been stellar in his three games played thus far. McCarthy is 30-for-34 passing, throwing three touchdowns, 473 yards and no interceptions. Michigan’s ground-attack is another intimidating factor. Junior running back Blake Corum has rushed for 235 yards and seven touchdowns in just 34 carries. The Wolverines’ offense is a force, and with another trip to the College Football Playoff in their sights, don’t expect them to lay off the pressure.