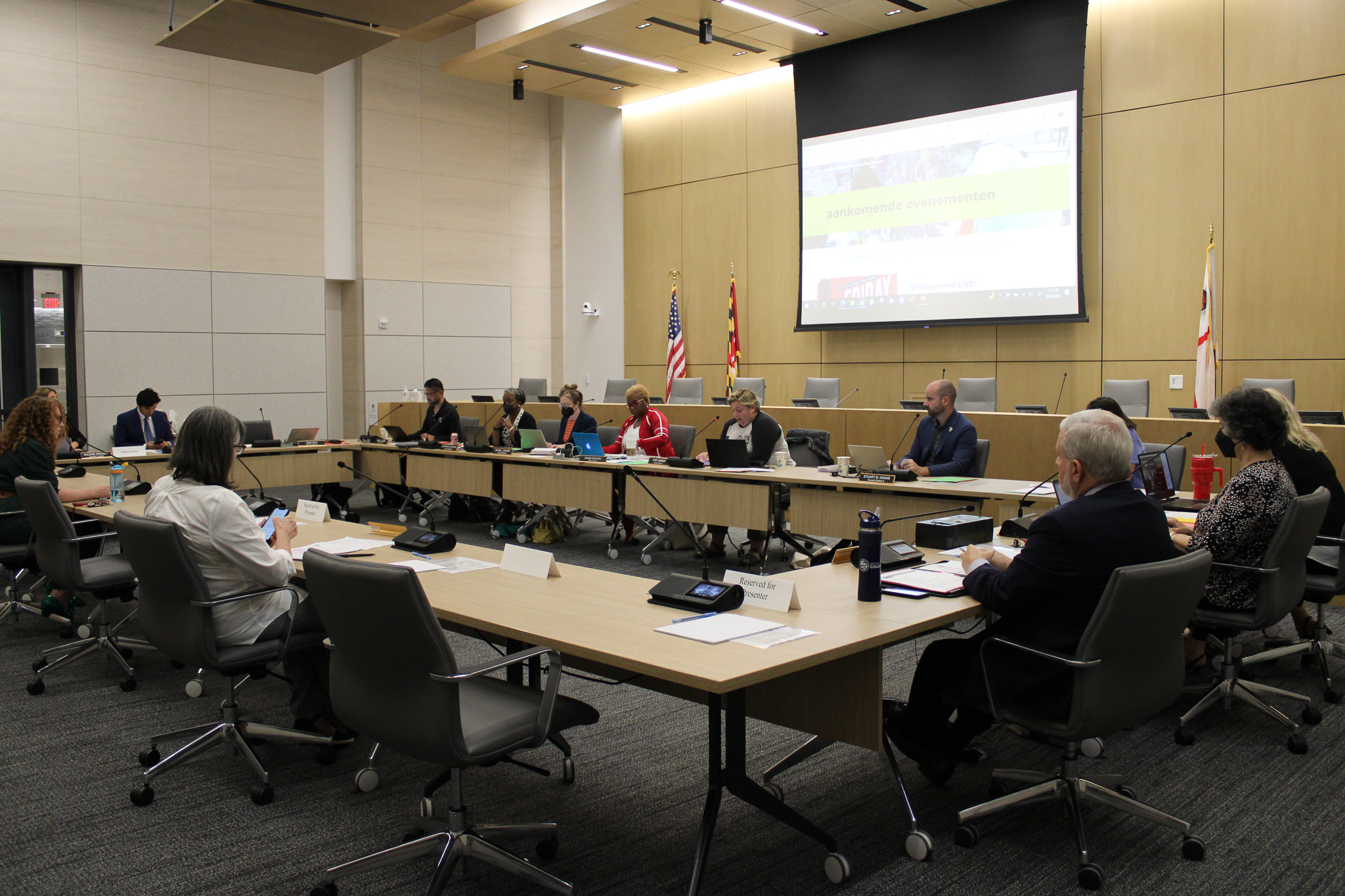 Currently, text on the city website can be translated into more than 100 different languages through a Google widget, but PDFs — which include council agenda packets and meeting minutes — cannot be translated, Ryna Quinones, the city’s communication and events manager, demonstrated at the work session.

“The neighbors who don’t speak English as their first language, we want them to engage with the community,” District 1 council member Fazlul Kabir said.

The website is translated through Google Translate or through an automatic browser translator. District 1 council member Kate Kennedy expressed concerns this isn’t a perfect solution, fearing some information may be “lost when it’s a direct translation.”

The city has never had a translator on city staff, according to city clerk Janeen Miller. If a resident needs a language translation or other accommodations, such as captions for deaf residents, they may reach out to the city clerk’s office. The city contracts translators and interpreters from the Prince George’s County Circuit Court to assist residents.

“We’re trying to bring people into meetings, and so we would like to overcome any barriers, but we have to know what the barriers are,” Miller said.

District 4 council member Denise Mitchell said the city is working on making anything in PDF form translatable so everyone can visit the city website and engage with the council’s decisions.

The city pays for a subscription to Language Line, so city staff and council members can speak to non-English speaking residents in more than 240 languages. Language Line is a service where an interpreter communicates between two parties during a live phone call, allowing the parties to have a phone conversation with each other using two different languages. Code enforcers in the city also use the service.

The service has been used 32 times so far since January, according to the work session’s agenda.

Kabir said the city should look into hiring multilingual staff to take phone calls, so the staff can reach the residents more directly.

Gale Mamatova, the vice president of the North College Park Community Association, said the city’s public redistricting commission did not do enough to make redistricting plans available for Spanish-speaking residents.

“I would love more inclusive presentations where we are really trying, not just continuing sharing the information with the same population but bringing in translators, making sure we’re reaching a lot of the folks who live in this area,” Mamatova said.