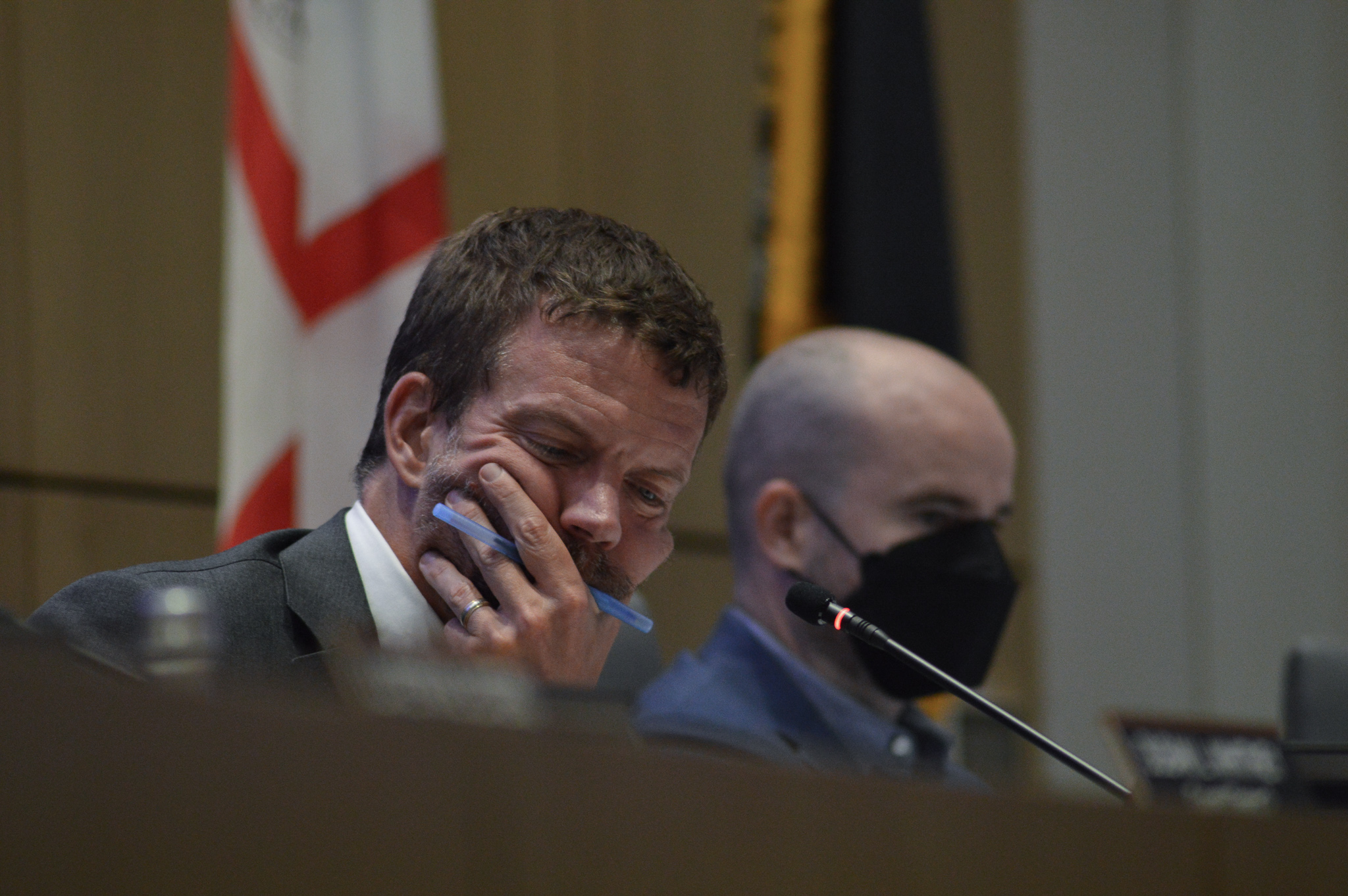 The pilot program proposing flights between College Park and New York has come to a standstill, putting the College Park City Council’s vote on airport regulations on hold.

Council members planned to vote Tuesday night about changing airport regulations to allow for scheduled flights out of the College Park Airport, but have moved the vote back until Tailwind Air communicates further with the city.

Tailwind Air said on its website last week it would be moving the operations to Dulles International Airport, but later removed that information from the website. District 3 council member John Rigg said the city does not know if its airport might still be considered for this program.

Tailwind Air announced Monday the plans to launch the program out of the Washington metro area would be delayed by at least two weeks to seek “approval to serve from an alternate airport in the capital region.”

At Tuesday’s meeting, David Dorsch, chair of the College Park Airport Authority, said the current plans are up in the air.

District 3 council member Stuart Adams said the program has been confusing for residents, who don’t know whether this project is going forward.

“There’s not direct communication with the community,” Adams said.

Dorsch recommended the council still vote to change the airport regulations, to accommodate any future small passenger airlines, but the council disagreed. Council members explained they wanted to know the details of the flight program before agreeing to change the rules.

“I really like the airport, and it’s something that I support … but I also want to make sure that we’re bearing in mind all of the tradeoffs that may be entailed in that growth,” Rigg said. “I think this council has a right to know what it is that we’re signing up for.”