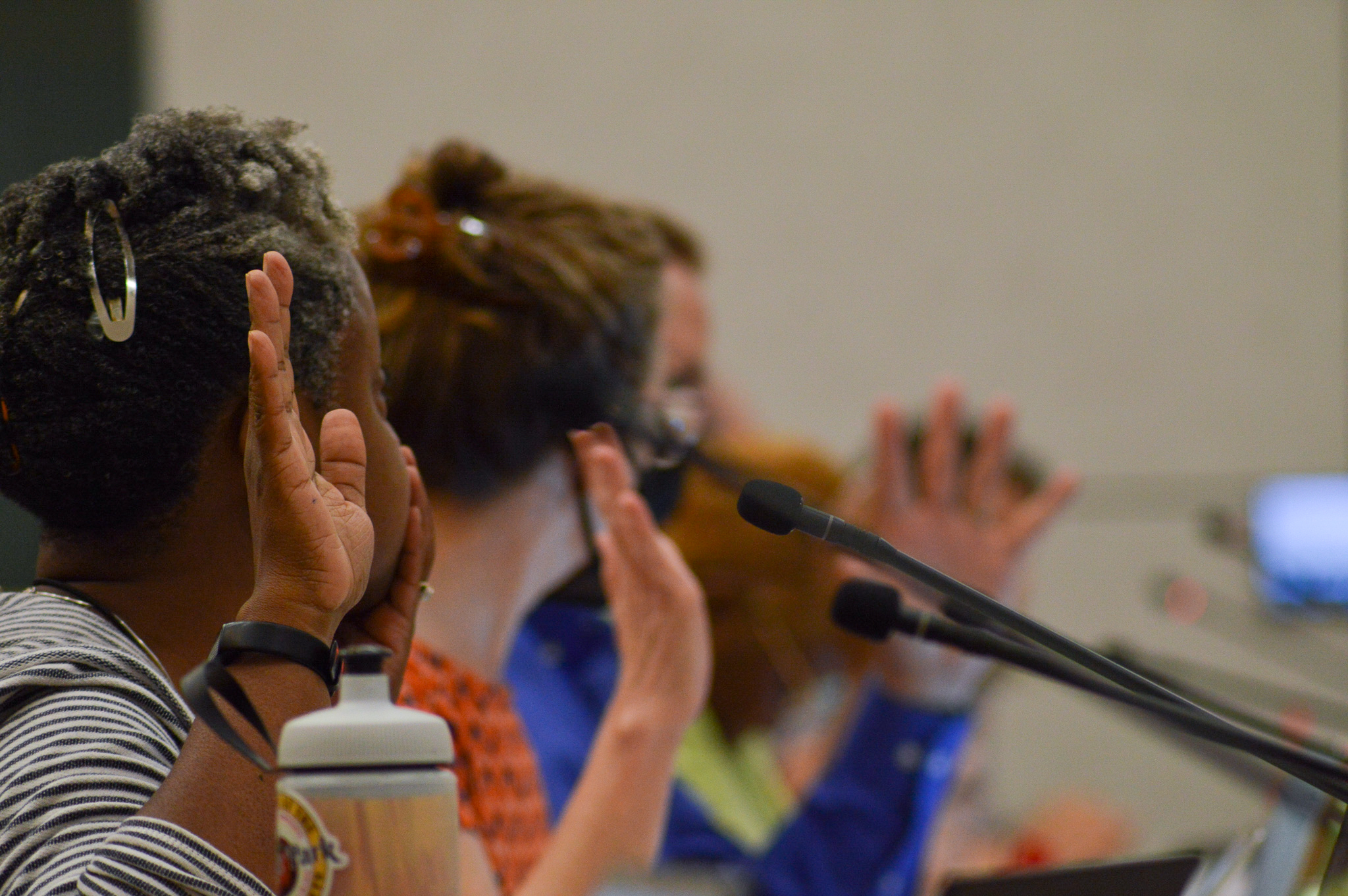 There are three sites shortlisted for the headquarters move: Greenbelt, Landover and Springfield, Virginia. The General Services Administration, the agency in charge of the relocation, is required to choose a site near a metro station due to a funding package requirement. The Greenbelt location is the only location close to a metro station, according to the city.

The current FBI headquarters has been located in the J. Edgar Hoover Building on Pennsylvania Avenue in Northwest Washington, D.C., since 1974.

The Greenbelt site in consideration for the new headquarters is the parking lot of the Greenbelt Metro station.

The letter of approval emphasizes metro accessibility and amenities at the University of Maryland are reasons for why this location should be favorable.

The letter also said a lack of federal agency office locations in Prince George’s County has had economic and social consequences. The county sees a lower tax base as a result of this disparity.

The final city selected for relocation will likely see an influx of thousands of government employees, which could alter the surrounding area’s economic status.

“Selecting the Greenbelt metro station for the new FBI headquarters will make an important statement that the Biden Administration prioritizes equity in making agency location decisions,” the letter said.

The FBI headquarters relocation has been in the works for decades. Recently, the Biden Administration put funds to create the new headquarters in a 2023 fiscal year spending bill.