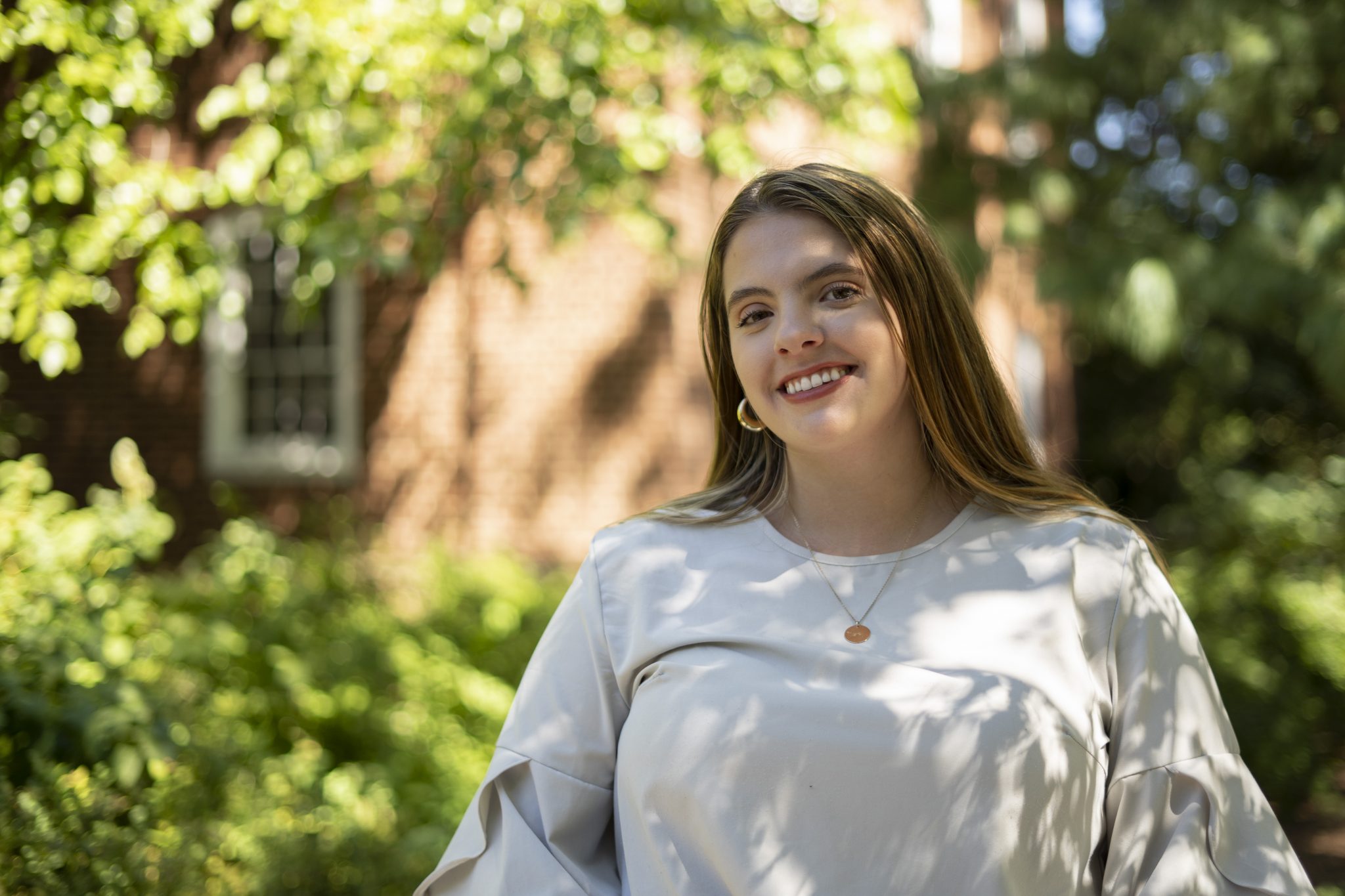 Valerie Graham, a junior government and politics major, is preparing for her role as the new student liaison to the College Park City Council where she plans to advocate for student involvement in local elections, affordable housing and student safety.

“Having somebody there who can provide a new perspective and advocate to make sure that everything we do keeps all our residents and all our students in mind,” Graham said.

The student liaison, a position started in 2002 by the council, is a non-voting position. The liaison participates in council discussions, works on special projects, attends civic association meetings and talks with various city entities such as the transportation committee.

The position also acts as a line of communication linking the Student Government Association’s executives and the council.

Graham is on the city’s redistricting commission, which she joined prior to becoming student liaison. While working on the commission Graham has advocated for building council districts in a way that keeps dorm communities together.

“If we want to see greater civic participation by students, I think making sure the districts that they are in and the people they are voting for make sense to them, I think that’s important,” Graham said.

She has also worked on campaigns for school board and county council candidates in Montgomery County.

In SGA, Graham served as the Ellicott Community representative during the 2021-22 academic year and was on the Governmental Affairs Committee. The committee works with the state government to advocate for student priorities, according to Graham.

Local government is one of Graham’s favorite things to be involved in and learn about.

“It impacts your day to day life, more so than any other level,” Graham said.

Megha Sevalia, the former student liaison, said Graham was a great fit for this role.

“She has taken the initiative to actually better the campus and College Park community,” Sevalia said.

Graham said this position is crucial to the city and the student population is because the city government often has to guess what students want.

“I think it’s always better to have a voice actually in the room,” Graham said.

For Graham’s term as liaison, she said some important issues that will affect students include live camera monitoring, student safety and upcoming housing developments.

Live-monitored cameras in the city were discussed heavily in council worksessions in the spring. University of Maryland Police monitor these cameras on university grounds and previously in the city in areas with high student activity.

“A lot of students feel that live monitoring is something that can help make them safer and feel safer walking home,” Graham said.

Graham is also concerned about having well-lit areas and safe and accessible sidewalks for students.

On the housing front, Graham wants to look into how developments will impact students such as the construction process and affordability — an issue she plans to incorporate into her legislative agenda.

“It’s paramount that we create a safe environment for our students,” the senior finance and public policy major said.

The deputy liaison steps in when the liaison is unable to attend worksessions and meetings. They also attend weekly meetings and work alongside the liaison on projects and addressing student concerns.

Andriessens said Graham focuses on the policy side of the liaison job while he is focusing on talking to as many people as possible to understand their perspectives.

The selection committee for the liaisons consists of the SGA President and Speaker, two council members and the mayor. Then, the SGA must approve the candidates by a two-thirds vote.

Sevalia, who graduated in May with a bachelor’s degree in public health science and public policy said new liaisons should lead initiatives.

“You really can make it as impactful as you want to make it,” she said.

Sevalia said moving forward, the liaison should become a voting position on the council and the council needs a graduate student liaison.

“It’s a really unique, autonomous experience that I feel like many people don’t get to have especially at this age and with the level of responsibility that comes with it,” Sevalia said.

Graham urges students to become involved in College Park government. As liaison, she said she wants to convince students that it is worthwhile and valuable to vote in College Park and to be more engaged with the local community.

“I’m sure people would love to have them and to hear their voice in community meetings,” Graham said.