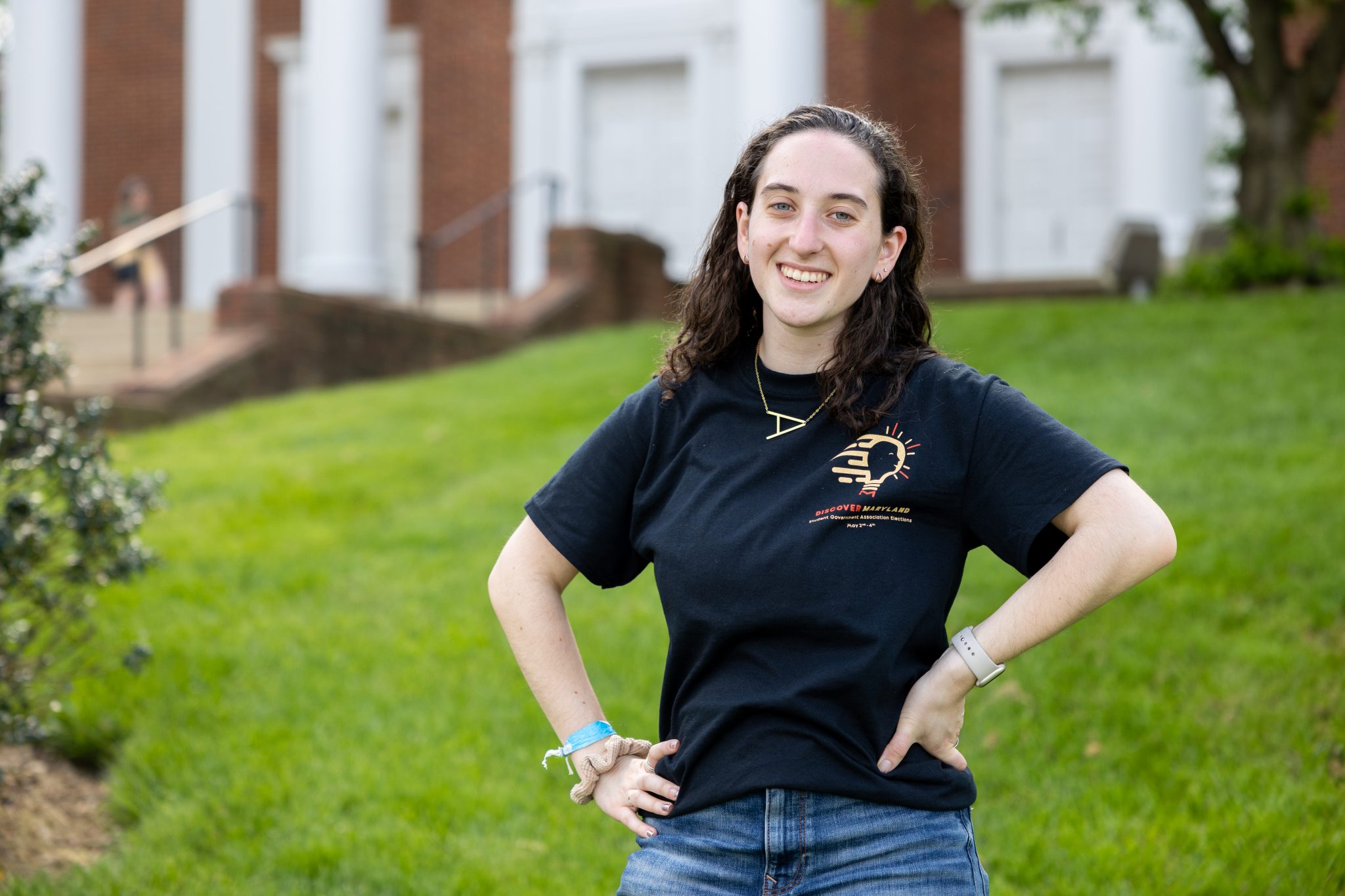 The University of Maryland’s SGA will hold its first general body meeting of the 2022-2023 academic year on Sept. 7.

After focusing on preliminary planning and transitioning leadership throughout the summer, Student Government Association President Ayelette Halbfinger, a senior finance and operations management and business analytics major, is eager to dive into the team’s work on initiatives such as a mental health excused absence policy.

The SGA’s work on this initiative began in the previous academic year. According to Halbfinger, the original iteration of a bill for the policy passed through the SGA’s legislature before being vetoed by Kislay Parashar, the SGA president for the 2021-2022 academic year. Members of the SGA including Parashar and Halbfinger, who was one of Parashar’s chiefs of staff at the time, wanted to ensure the bill included more accountability and support for students.

This led to collaboration with the university’s administration and counseling department to craft a new version of the policy that included a cap on the number of self-excused mental health absences, and university counselors checking in with students who miss a certain number of classes.

“The ultimate goal of the policy is to ensure that the academic environment of classrooms and the structure of the academic setting is set up to provide students with success,” Halbfinger said.

The new plan did not pass before the end of the 2021-2022 academic year, but Halbfinger said the SGA will continue to work on this policy to ensure students have both flexibility and support. She has already met with the counseling department director to help bring the plan into action.

Creating a Piscataway memorial and scholarship for Native American students on the campus was a core part of Halbfinger’s campaign platform. The proposed scholarship is meant to honor the Piscataway tribe, because this university is built on its stolen land, according to the school’s diversity and inclusion office. While many of the details of the scholarship still need to be ironed out, Halbfinger said she hopes to create a committee of student leaders to award it.

Halbfinger said she wants to work closely with university administration to achieve goals, especially because the COVID-19 pandemic strained communication between the SGA and administrators.

The SGA also plans on working with university administration to address campus safety by ensuring Blue Light Emergency Phones — toll-free phones located around campus that connect students with the University of Maryland Police — door alarms and lights around dorms are working.

The SGA will also have initiatives around the 2022 midterm elections through its civic and governmental affairs committee and its collaboration with TerpsVote, a group that promotes civic engagement and voting at this university.

“It’s a really special opportunity … to give students the ability to really be involved in the elections process and in the government,” Halbfinger said.

All university community members are welcome to attend the SGA’s general body meetings, including the first one on Sept. 7 at 6 p.m. in the Charles Carroll room of Stamp Student Union. General body meetings will be held weekly on Wednesdays at 6 p.m.