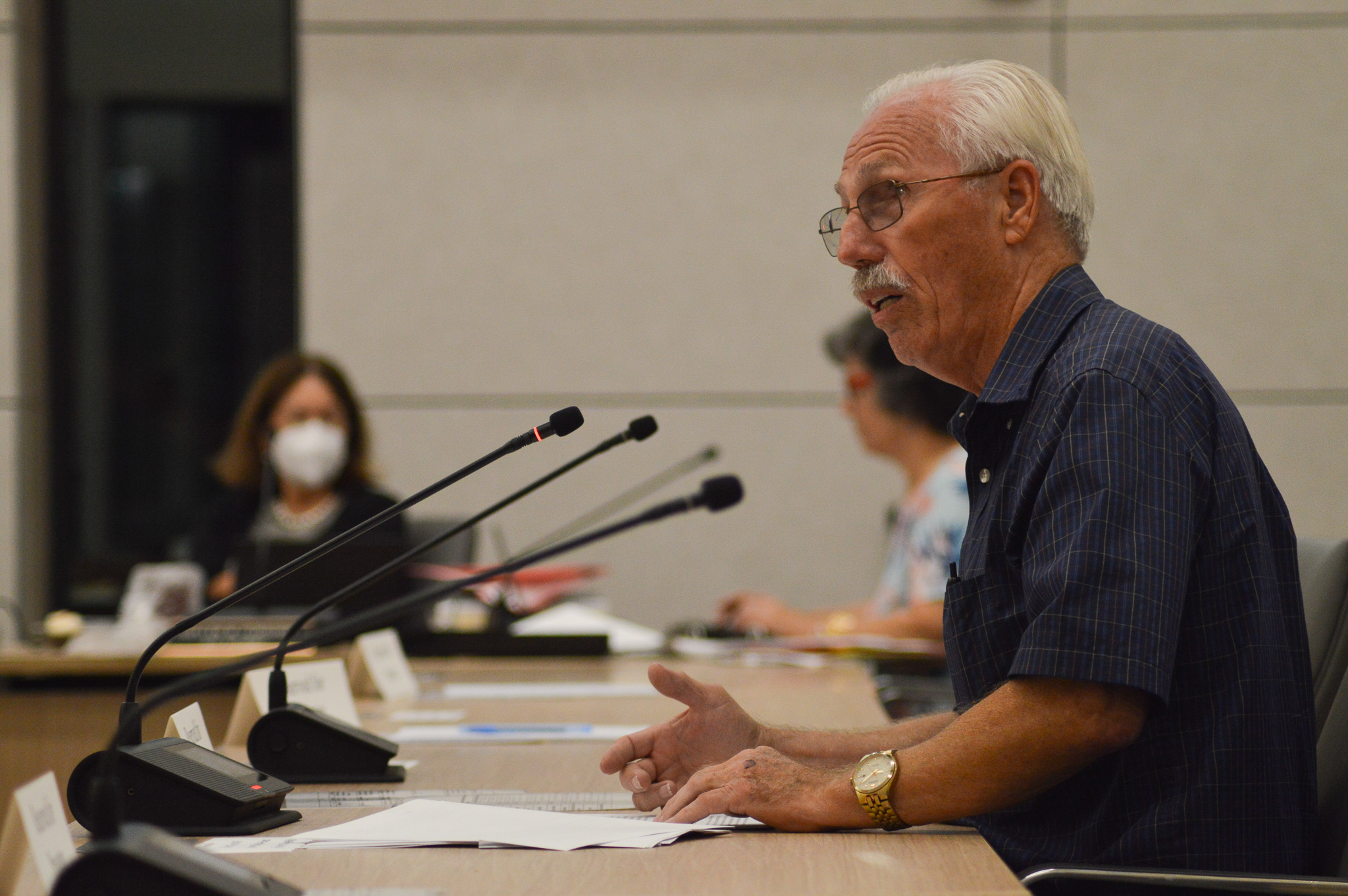 Starting next month, passengers can take off from College Park and splash down in a New York river. The College Park City Council discussed the pilot program that will fly commuters on a small seaplane between the two cities during Tuesday’s work session.

The program would have as many as four flights per day, with a breakdown of two outgoing and two incoming flights from the College Park Airport.

Air charter company Tailwind Air is making this program a partnership with the College Park Airport. The aircraft will accommodate eight passengers per flight and can land on water or a runway, with Manhattan’s East River as the New York landing spot.

David Dorsch, chair of the College Park Airport Authority, said these flights will likely be used to travel to and from work trips.

Tickets will cost about $400, which is more expensive than commercial airlines between Washington, D.C., and New York. However, the flight will be faster than other modes of transportation such as commercial airlines, Amtrak trains and cars, according to Dorsch.

“They can’t get there any faster,” Dorsch said.

The Wright Brothers founded the College Park Airport in 1909, and it’s known as the world’s oldest continuously operating airport, according to the College Park Aviation Museum. Wilbur Wright used the field to train military officers to fly the government’s first airplane. The Maryland National Capital Parks and Planning Commission currently owns the airport.

After the 9/11 terrorist attacks, Federal Aviation Administration laws restricting small airports near big cities went into effect. This impacted the College Park Airport due to its proximity to Washington, D.C.

Dorsch said the airport went from about 30 planes flying through every day to less than 10.

“We lost an awful lot of traffic,” he said.

Tailwind Air initially planned to implement the pilot program on Sept. 13 and run until Dec. 21, but implementation was delayed until October so the Transportation Security Administration and the Federal Aviation Administration could review the plan. If Tailwind Air and the airport decide to make the program permanent, the College Park Airport Authority will review the airport’s operating rules and regulations to see if any revisions need to be made, such as changing a rule forbidding the airport from conducting passenger and cargo operations on a regular basis, according to Dorsch.

The council will decide whether it agrees to eliminate this rule at a future council meeting.

District 1 council member Fazlul Kabir said he has heard positive response from the community about the program.

“I’m excited because this will put College Park on the tourism map,” Kabir said.

Because this program would mean more flights in and out of the airport, some residents are concerned about an increase in air traffic noise over their neighborhoods. Council members shared some of their resident’s noise concerns during the work session.

District 2 council member Llatetra Brown Esters said she is concerned that if the program is successful, then Tailwind Air might want to increase the number of flights per day.

Esters asked about implementing time restrictions for flights, to prevent disturbing residents who surround the airport. Dorsch said Tailwind Air is considering a flight schedule with the earliest flight leaving at 6:35 a.m., but noted the flight schedule is subject to change.

Dorsch said the airplanes are relatively quiet compared to other air traffic, such as helicopters, and the airport authority’s main incentive to do this partnership is the amount of fuel the airport will sell.

“Such a service would be a great help to the airport,” Dorsch said.