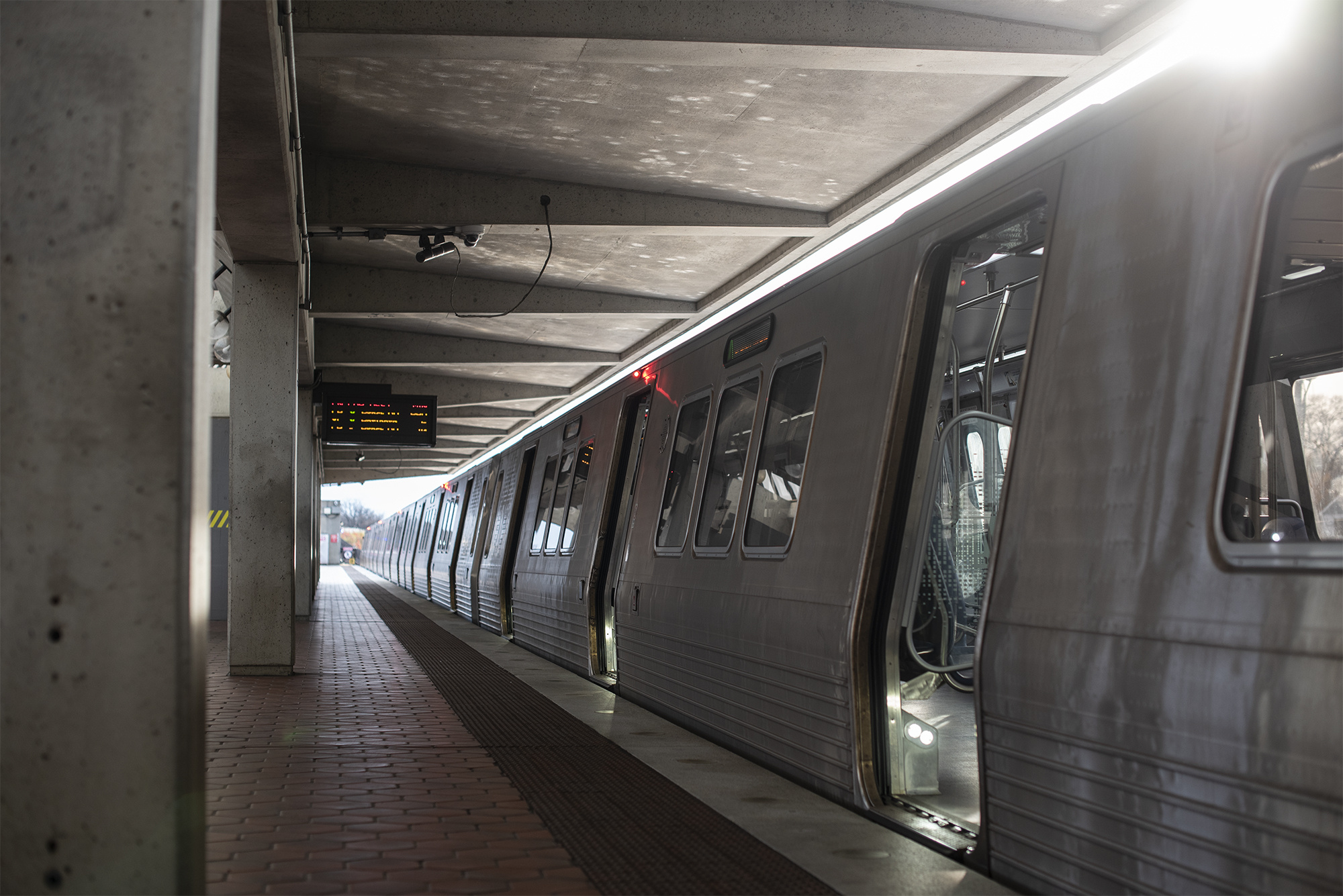 A $20.5 million federal grant for Prince George’s County to develop a transit hub in New Carrollton has paved the path for urbanized growth just four miles southeast of College Park.

The transit hub is expected to include a new train hall to replace New Carrollton’s current Metro station and new sidewalks and bike lanes for what is often one of the busiest transportation venues in Prince George’s County.

New Carrollton City Council member Briana Urbina said the long-awaited infrastructure investment in the city will be crucial for residents, commuters and businesses.

“Anything that can enhance the quality of our infrastructure to make it a more walkable, more environmentally friendly and green community and draw businesses and new residents is going to be a wonderful asset. I’m so excited,” Urbina said.

Eric Olson, who is running for the Prince George’s County Council seat that represents New Carrollton, echoed Urbina’s excitement, arguing economic redevelopment in the area was necessary due to the city’s role as a transportation hub across the entire east coast.

“The station has needed improvement for a long time, and it serves Amtrak, the MARC commuter rail, the Metro and then the future Purple Line,” Olson said. “It’s really going to put that New Carrollton station on the map in a big way.”

In conjunction with this new transit hub, construction is underway to build a 291-unit apartment complex adjacent to the New Carrollton Metro Station. Amtrak is also investing $75 million to renovate its station at New Carrollton.

Urbina hopes this investment is just the start of a renewed effort to promote economic diversity in New Carrollton. She cited the lack of small businesses and leisure activities in the city, including sit-down restaurants, bars and nightclubs. With the investment, Urbina hopes New Carrollton attracts new businesses to fill this void.

New Carrollton houses a diverse population — from college students to older families. Urbina likened the city’s potential to Silver Spring, a bustling urban center in Montgomery County. She thinks the investment could help attract visitors from Montgomery County, rather than the typical pattern of Prince George’s residents traveling to Montgomery County.

“I think New Carrollton has the potential to have the kind of vibrance where people are coming to see live music and shop at a variety of stores. When I lived in Silver Spring, I used to shop at the diverse corporate entities combined with small businesses,” Urbina said.

Despite its name, the New Carrollton Metro Station resides outside of the city of New Carrollton’s city limits, which means the $20.5 million received from the grant is distributed to the county, rather than the city.

This has garnered mixed reactions regarding the potential impacts of the new project on the city of New Carrollton itself.

Council member Katrina Dodro was skeptical about the benefits of the $20.5 million investment on New Carrollton.

While Dodro acknowledged the businesses may see an increase in customers, she said the city cannot take advantage of this project without investment in transportation to the city itself. She called for more bike lanes and walkable areas to the intersection of Route 450.

However, council members are hopeful the development investment along with the Purple Line will attract new residents and shift the paradigm between Prince George’s County and other Washington metro area suburbs.

“I think that the whole Purple Line transit system is based on allowing people to live in places where it’s more affordable, like New Carrollton, and still be able to work in places like Bethesda where they can’t afford to necessarily live and work,” Dodro said.