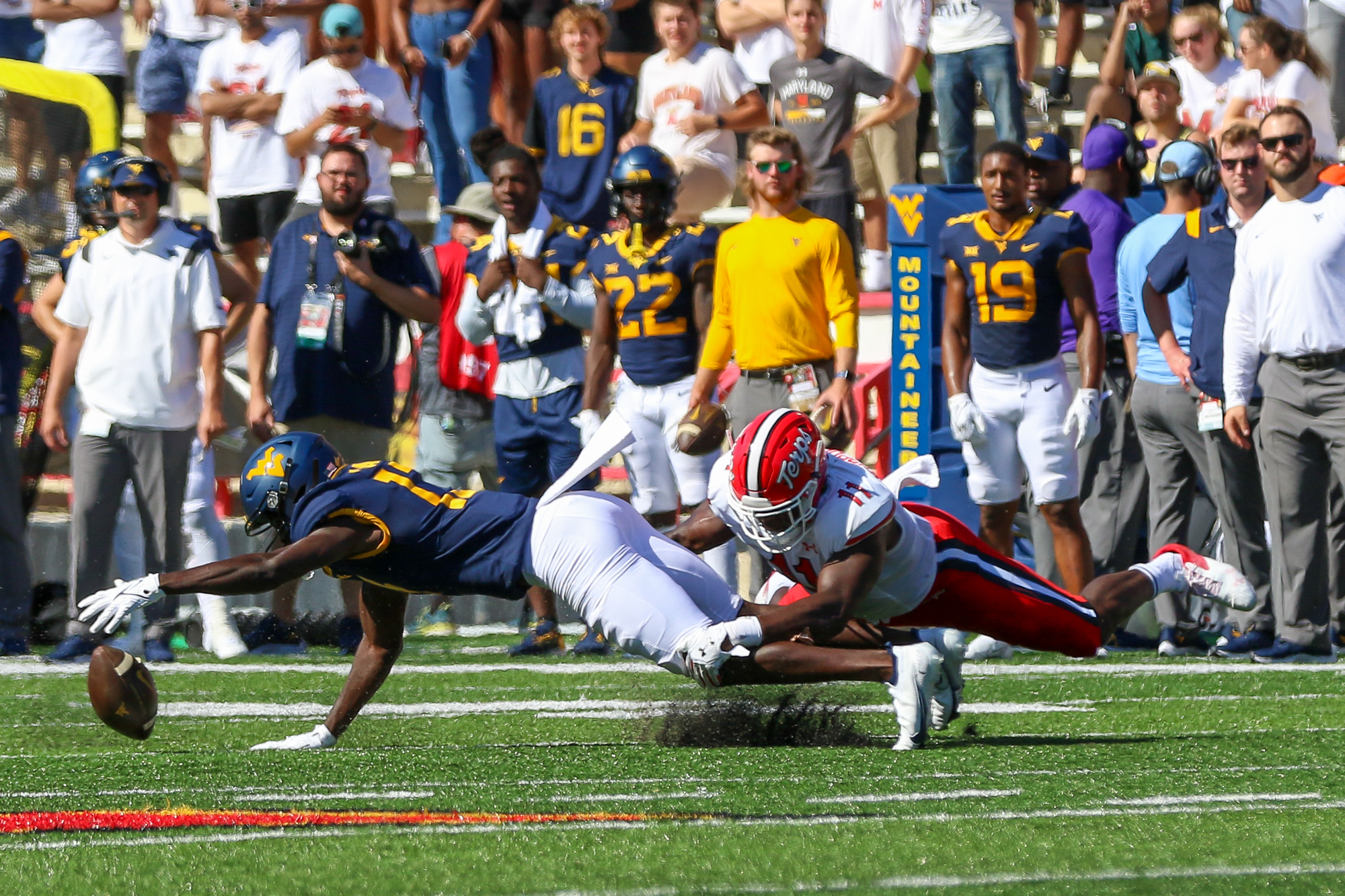 Coach Mike Locksley enters the 2022 football season with two goals for his defense: Limit big plays and cause turnovers.

If accomplished, the straightforward goals would mark a drastic improvement for a unit that allowed 30.7 points per game a season ago.

Maryland football’s linebackers contributed to those defensive struggles, but the group changed dramatically in the offseason. Only one of the four players who started in last year’s Pinstripe Bowl victory, Ruben Hyppolite, was named a starter when the team released its first depth chart of the season Tuesday.

Despite the upheaval, the Terps’ linebacking corp is confident in its ability to create cohesion. It hopes that, along with the added talent, results in more on-field success.

“We’re such a tight-knit group where we want everybody to be successful,” Hyppolite said Tuesday. “We’re in each other’s ears whether we made mistakes or made great plays. It builds trust among us, and it builds a sense of unity.”

The junior’s personal growth has bolstered that culture. Locksley said Hyppolite assumed more of a leadership role for the defense and for the entire team through fall camp, a departure for someone who’s typically very quiet, per the coach.

“Most of Ruben’s growth has been more how he has a positive effect on his teammates,” Locksley said. “I see him being a little more vocal — well a lot more vocal — where he’s leading across the board, not just the defensive players, but our offensive players.”

He only had two tackles for loss last year, the 11th best mark on the team. He missed 13.3 percent of his tackles on run plays, the 20th worst mark out of 45 qualified Big Ten linebackers per Pro Football Focus’s data.

Those pedestrian numbers contributed to a unit that gave up 154.8 rushing yards per game, the fourth worst mark in the Big Ten. After two stout performances against West Virginia and Howard, the Terps run defense cratered.

In their last 10 regular season games, opponents ran for at least 150 yards eight times. The Terps gave up a whopping 326 yards to Minnesota and gave up 204 more to Indiana in their next game.

Hyppolite and Fa’Najae Gotay, who suffered a season-ending injury in the first game of last season, return. Gotay is listed alongside former four-star freshman Jaishawn Barham for the team’s middle linebacker position. VanDarius Cowan, a transfer from West Virginia, slots in as the final starter in the position group.

The Terps hope the adjustment period for the two newcomers, Cowan and Barham, is minimal. Cowan has experience with Maryland’s scheme from his short stint at Alabama in 2017, where Locksley coached at the time, the coach said.

Barham’s learning curve is steeper, but the freshman’s already impressed his coaches and teammates. He’s been locked in with the details and already has a good grasp of his role in the defense, Hyppolite said.

Locksley singled out Barham’s imposing physical attributes, saying despite his youth, the 6-foot-3, 230-pound player came to College Park with a “body made ready” for the rigors of a college football season.

“[He’s] one of those guys that walks in the door and looks like he should have been here already,” Locksley said.

[Continuity, versatility along the offensive line has bred excitement for Maryland football]

Maryland’s tight ends have different abilities but could create advantages together.

Dippre’s mountainous 6-foot-5, 260-pound body earned him the “Gronk” nickname from teammates while Dyches boasts a much sleeker build at 6-foot-2, 220 pounds.

The former found himself holding the top start in the Terps’ first depth chart of the season largely due to his potential contributions as a run blocker. Locksley also indicated the team would try to use two tight-end sets to get both players on the field and force defenses to adjust.

“We play a lot of [one running back, two tight-ends] personnel sets … you’ll see those guys a lot on the field because of what they bring from the dimension of two tight ends,” he said.

Locksley called back to his days coaching at Alabama, where coach Nick Saban told him, “If you can’t hit the curveball, you’re gonna see the curveball.”

Locksley’s squad’s curveball has been effectively running the ball; the Terps’ offense ranked No. 10 in the Big Ten in rushing yards per game last year.

That’s where Dippre’s behemoth frame could factor in. He’s one of the few tight ends in the program who can hold up on power and counter plays, Locksley said.

“He has the size, the girth, the strength to be able to hold up against bigger [defensive ends], which we face nowadays,” he said.

That size doesn’t go unnoticed by his teammates, as offensive lineman Spencer Anderson joked that he and the rest of the linemen tried to recruit the sophomore to play with them. Quarterback Taulia Tagovailoa also noted Dippre, who only caught three passes last year, has gotten more comfortable in the team’s passing game.

Dyches produced more as a pass-catcher last year, capping his year off with two touchdowns in Maryland’s Pinstripe Bowl victory. Locksley called him a tight end with a receiver’s skillset who causes matchup issues for the defense.

Last year, Dyches moved around, playing 204 slots as an inline tight end, 55 in the slot and four in the backfield. He totaled 208 receiving yards backing up Chigoziem Okonkwo.

Keeping Dippre as an in-line tight end and moving Dyches around could help Maryland’s offense become more versatile and create advantageous matchups for the tight ends and the rest of the skill position players Tagovailoa and Locksley can identify and attack.