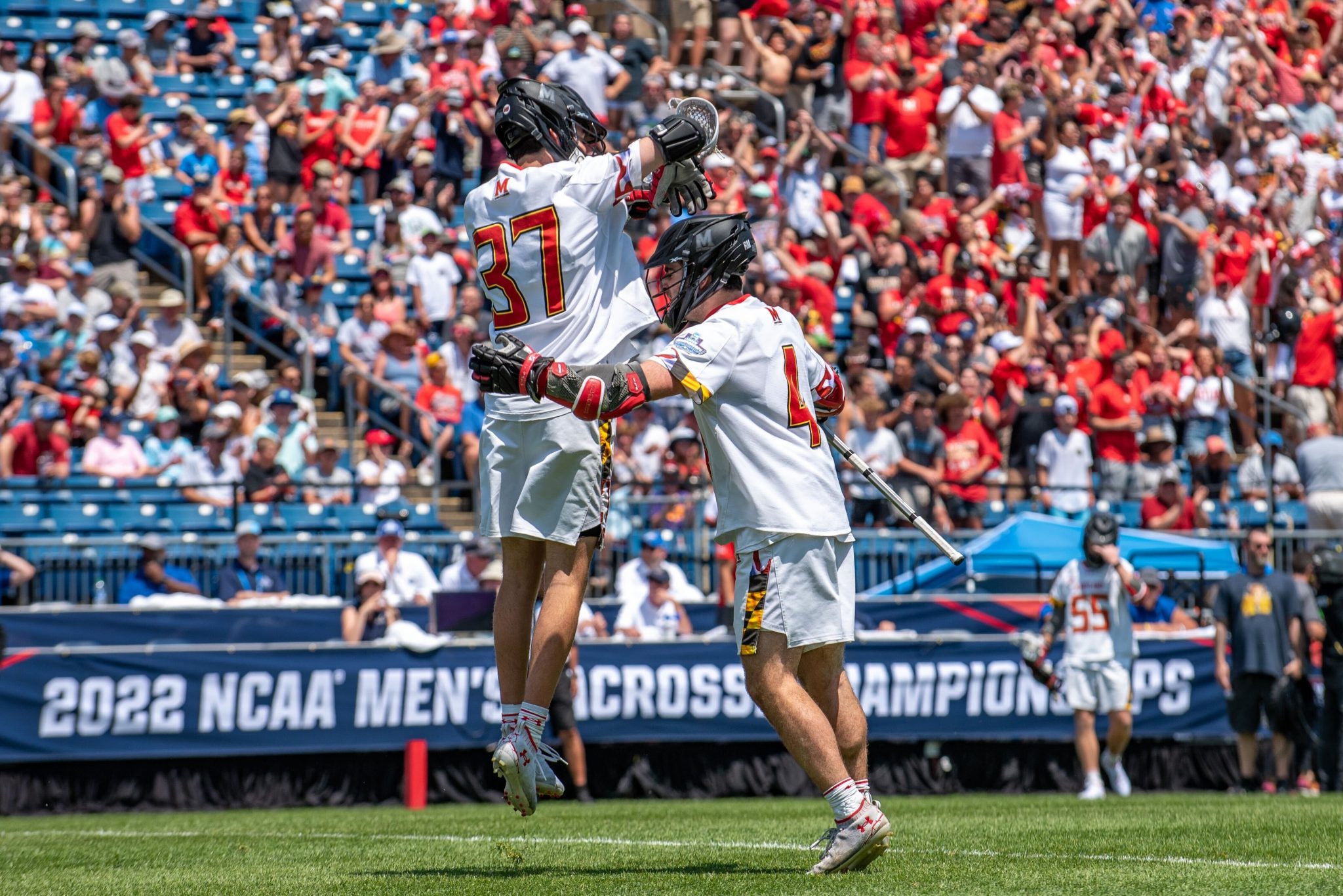 Former Maryland men’s lacrosse offensive coordinator Bobby Benson was named head coach at Providence Wednesday, according to a news release from the Friars.

Benson spent two seasons with the Terps, initially named as an interim assistant coach for the 2021 season before becoming offensive coordinator after its conclusion. He helped lead a high-powered Maryland attack to two straight national championship game appearances and the program’s fourth NCAA title in 2022.

“I was super blessed to get called by coach Tillman to come back and get to spend the last two seasons at the University of Maryland,” Benson said at his introductory press conference. “I’ve been so fortunate in all my stops and I feel like this is definitely the next thing for me to do.”

Under his guidance, the Terps produced back-to-back Tewaaraton Award winners in Jared Bernhardt and Logan Wisnauskas. Both attackers broke single-season and career points records for Maryland.

Maryland held a 33-1 record while Benson was on staff. He’ll step into his first collegiate head coaching role with the Friars.

Benson spent 14 years as an offensive coordinator at Johns Hopkins before joining Maryland, claiming a national championship in 2007. He also briefly coached at UMBC and Loyola after playing for the Blue Jays.

The offensive coordinator’s departure leaves a gap in coach John Tillman’s staff ahead of the Terps’ 2023 season.