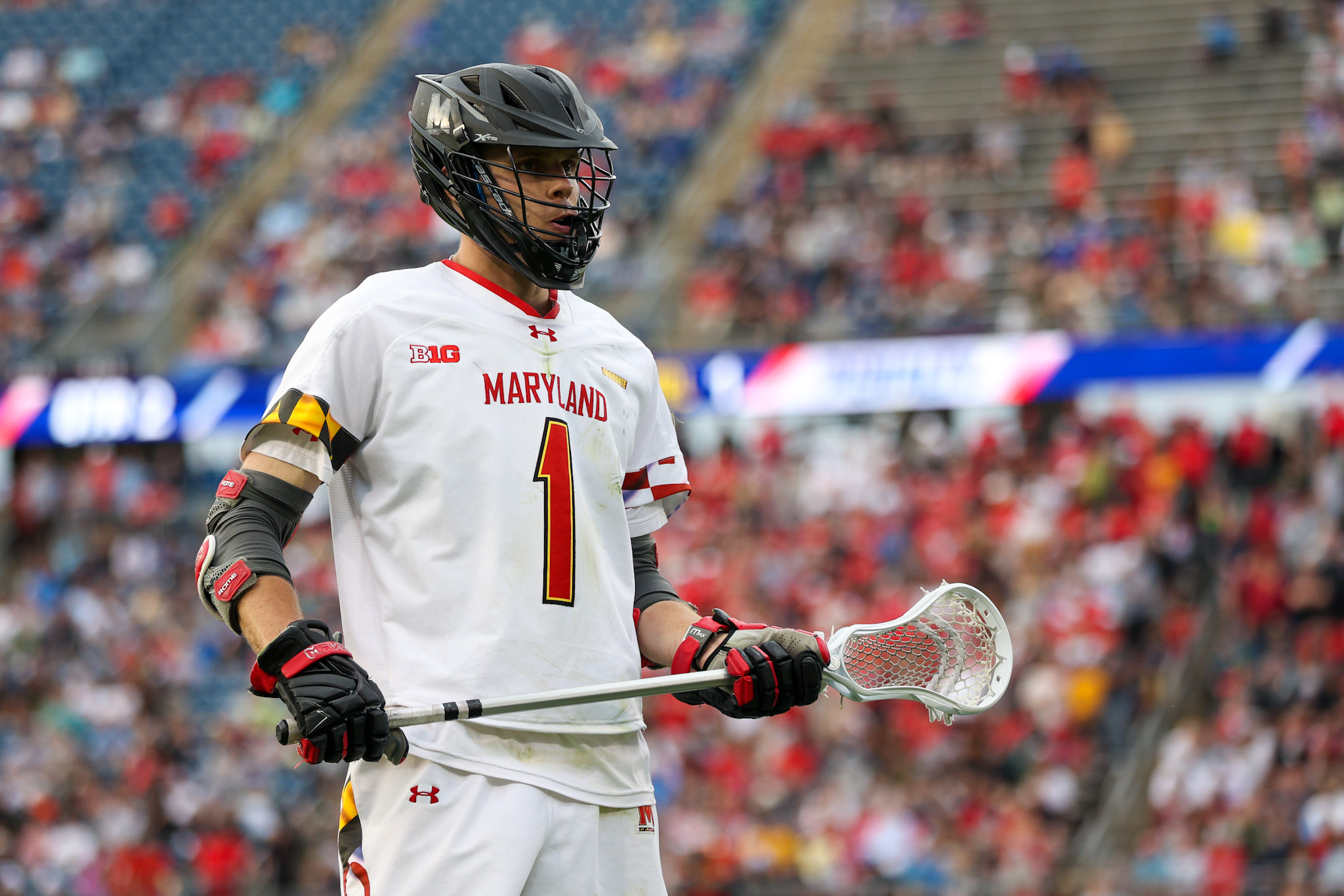 Princeton was stymying the Terps’ offense before goals from Logan Wisnauskas and Jack Brennan broke a 12-minute scoreless streak. The finishes began to rejuvenate a lackluster first-half attack for Maryland men’s lacrosse.

Luke Wierman scooped up the ensuing faceoff and found Murphy at the point. The attacker painted the bottom corner of the net, capping a 4-0 run and giving the Terps their largest lead of the day — one they’d use to complete a 13-8 victory over Princeton in the NCAA semifinal.

“Luke [Wierman’s] stats weren’t amazing, but we did get two on the break to Owen [Murphy],” coach John Tillman said. “I thought those were critical in the third quarter to kind of get some momentum and create that gap.”

The win sends the undefeated Terps to the national championship on Monday, where they’ll take on Tillman’s alma mater Cornell.

Just as quickly as Maryland’s offense appeared to restart in the third quarter, it fell flat once again.

Alex Slusher and Alexander Vardaro scored to finish out the third quarter and cut the Terps’ lead to five goals.

It took an extra-man opportunity to get Maryland back on the board, breaking a 14-minute scoring drought. Wisnauskas notched his hat trick with a top-corner finish to make it 12-6.

Jamie Atkinson was able to get on the board for the Tigers in the fourth quarter, a rare goal in a low-scoring final frame. The Terps focused on killing the clock on offense and quelled Princeton’s attack on the defensive end.

Wisnauskas capped off Maryland’s scoring by breaking the Terps’ career goal record, notching the 203rd goal of his career and fourth of the day in the waning moments of the game.

Vardaro scored once more for the Tigers as the game petered out in stark contrast to how it began.

Keegan Khan opened the scoring and quickly bounced his second goal past Peters to make it 2-1 just over five minutes into the game.

“I really just wanted to come out and play as hard as I could and I thought our offensive flow at the start was awesome,” Khan said. “We got the ball spinning and Princeton’s got a really good defense so we know we needed to be sharp out of the gate.”

Directly after the Terps killed off a penalty thanks to turnover caused by Ajax Zappitello, they earned an extra-man opportunity of their own. Maryland worked the ball around, resulting in Jonathan Donville finding Khan wide open at the back post to complete the attackers’ hat trick in the first quarter.

The Terps took advantage of extra-man opportunities throughout the game, converting on three of four chances.

Kyle Long raced past a defender to score before Bubba Fairman went end-to-end, intercepting a pass on defense before sprinting straight up the field and finishing past Peters to put the Terps up 5-1 at the end of the first quarter.

Roman Puglise left the game with an injury at the end of the first frame, and was held out for the rest of the match. Tillman said his status will be reevaluated ahead of Monday’s championship game.

Christian Ronda fired a shot past McNaney to open the second quarter despite the goalkeeper making quality stops throughout the match. He finished with a career-high 19 saves, preserving Maryland’s comfortable lead throughout the game.

“Getting that first save of the quarter, of the half, of the beginning of the game is huge for goalies,” McNaney said. “Once I get that first save it gives me the confidence to be able to make the next one.”

Wisnauskas popped up for his first point of the game, bouncing a shot into the top of the net before roles reversed on another extra-man opportunity. Khan found Donville open at the back post to extend Maryland’s lead to five.

Coulter Mackesy painted the top corner before the Tigers earned a big opportunity to cut the lead even further.

John Geppert was assessed a three-minute unreleasable penalty for an illegal body check to head while a Princeton player attempted a shot.

Chris Brown immediately took advantage, but Maryland was able to kill off the penalty for the rest of the first half to take a 7-4 lead into halftime.

Princeton failed to take advantage of the remaining minute of the opportunity after starting with the ball in the second half.

The Tigers earned another penalty but were shut down by the Terps once again. Maryland turned defense into offense, immediately embarking on the 4-0 run that extended their lead to seven.

“We talked about that at halftime, if we could kill [the man-up opportunity], that would be a huge momentum swing,” Tillman said.