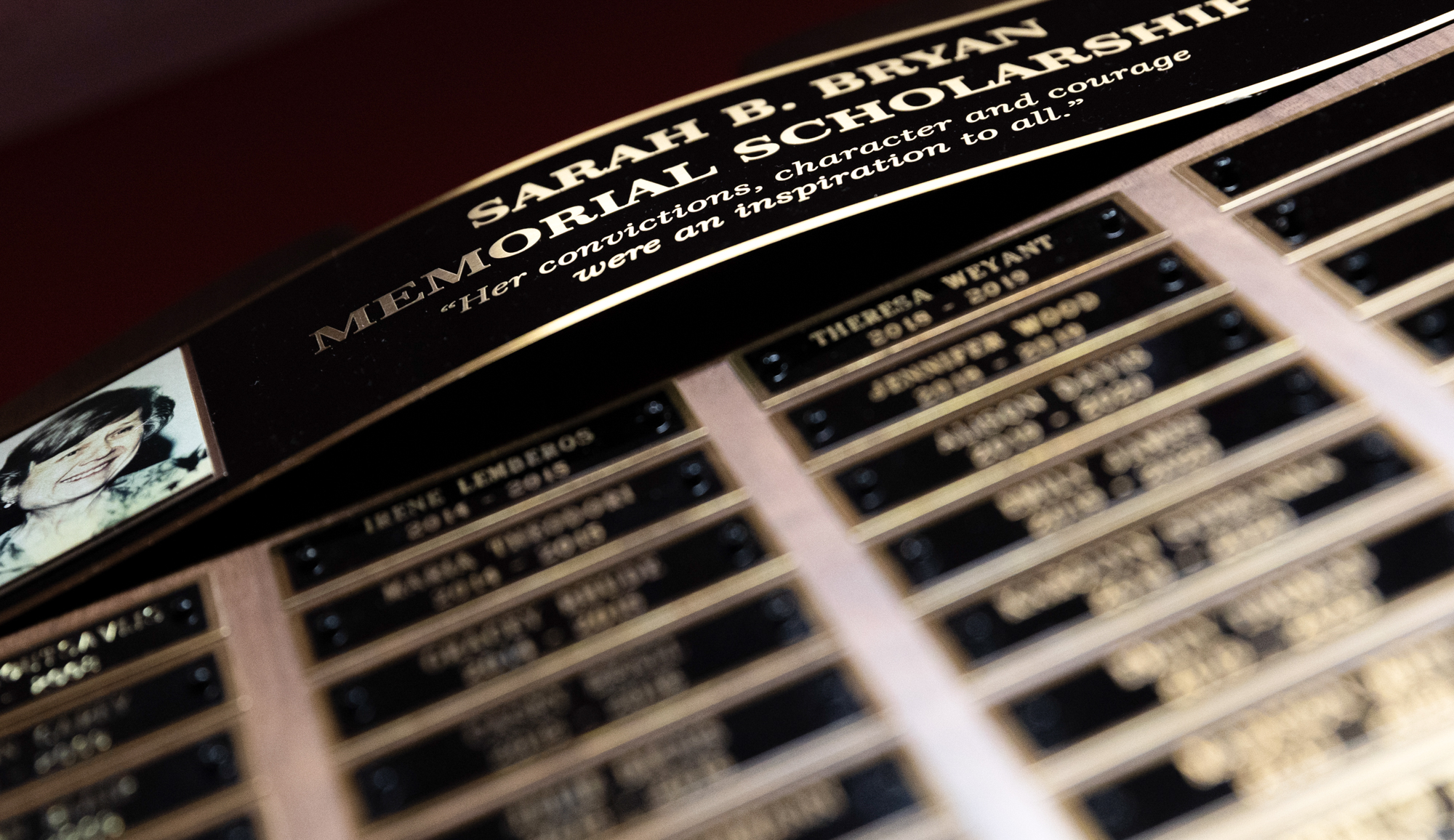 A petition to rename the Sarah B. Bryan Memorial Scholarship at the University of Maryland has received more than 300 signatures after Steven Bryan, the son of Sarah Bryan, claimed she “embodied values inconsistent with any ethical, self-respecting institution.”

In 1997, the year after Sarah died, her husband John Bryan established the scholarship. John was a professor at this university and the founding chair of the fire protection engineering department.

On his website dedicated to the renaming of the scholarship, Steven said his mother was abusive, racist, homophobic and did not support education, based on his experiences growing up with her as his mother. He said it is for these reasons that the scholarship is not truthful and does not paint his mother accurately.

Steven said when he first read the biography in 2014, shortly after John’s death, he decided to ignore it and “get away from it” because that was how he dealt with abuse and family hardships growing up.

But in June 2020, Steven emailed this university’s fire protection engineering department and asked that an untrue reference about him be taken out of the biography of the scholarship.

In response, Jim Milke, a professor and the current chair of the fire protection engineering department, said future announcements about the scholarship would not refer to Steven by name.

The biography included a reference to Steven until March 6, 2021, nearly nine months after he sent his initial email.

Steven said speaking out about his relationship with his mother has given him some closure and that it has made him feel “somewhat better” about his own experiences.

“It sort of makes me at least feel like I’m doing a little bit of something,” he said.

Steven said he understands as one person speaking out against a person’s legacy, he’s not offended that some people might not believe him.

Some students such as Angelo Capati, a sophomore fire protection engineering major, said the university should have responded to the claims that the scholarship is untruthful by now.

“I think that another family member can put to light the things she’s done,” Capati said. “I understand that it may be him and his word, but I see from his standpoint why he would want to change the name, and I agree with him.”

Capati added the university should work with Steven on renaming the scholarship and should also include students in the process, given that so many people have signed the petition.

Others, such as Penelope Choi, a sophomore fire protection engineering major, said the university’s slow response is unprofessional.

Although the university declined to comment on the accusations against Sarah and the scholarship, Steven said he is going to keep doing what he can to bring attention to it.

“I’ll just keep my stupid little Change.org petition and my little Facebook ads, and you know, maybe more people know about it,” Steven said. “And most people aren’t gonna care about it, but at least I don’t feel completely powerless and helpless about it.”