Netflix’s ‘The Adam Project’ is a feel-good sci-fi 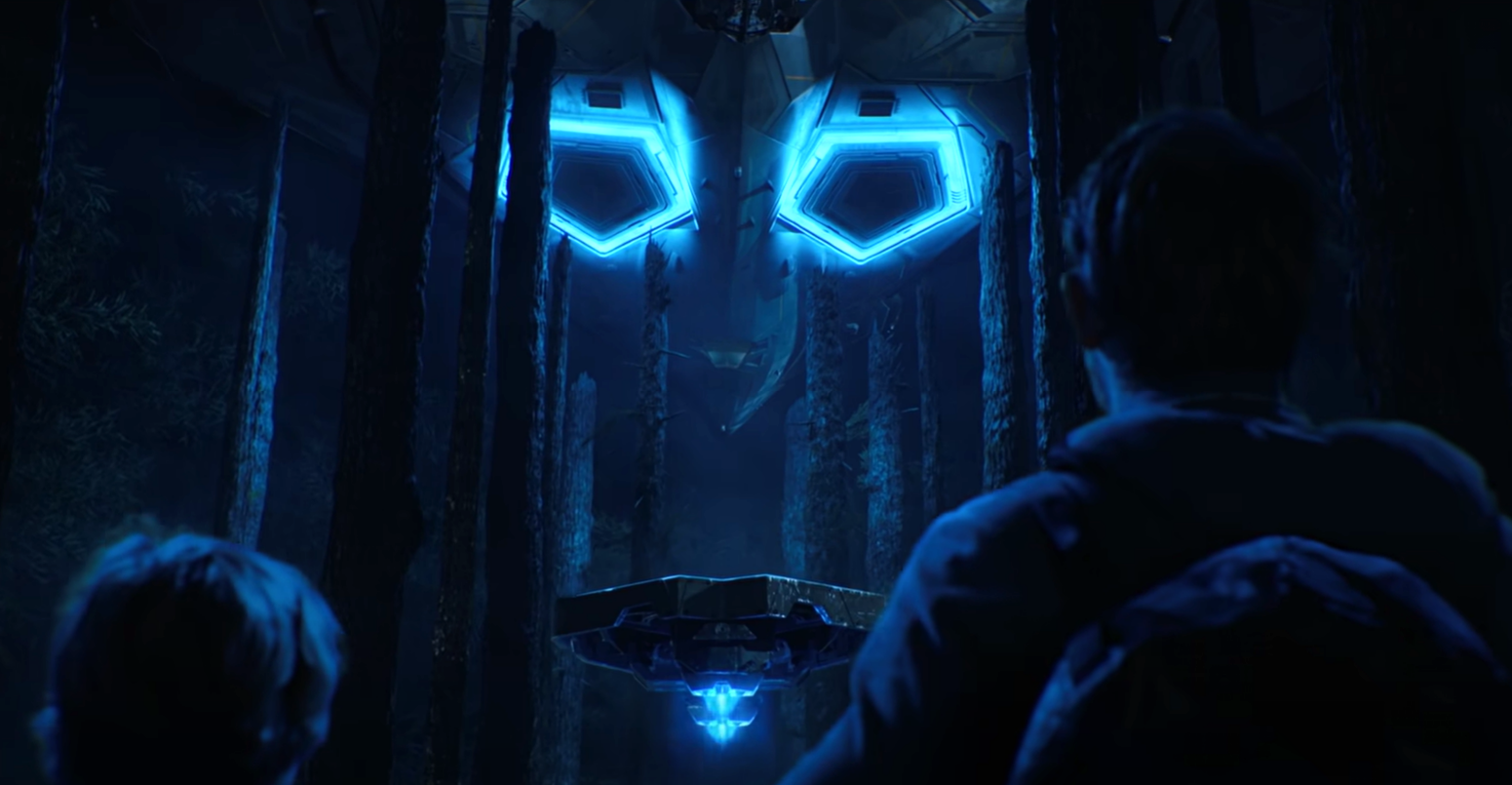 The sci-fi, time-traveling adventure The Adam Project, starring Ryan Reynolds, was released on Netflix on Friday. With a star-studded cast that pulls at your heartstrings, this movie has moments made for all crowds.

The movie starts with an injured Adam Reed, played by Reynolds, flying around in a spaceship in the future before traveling back in time to 2022. It then switches to a scene in 2022 with 12-year-old Adam Reed, played by Walker Scobell, getting bullied in school before being suspended and returning home to woodsy Rainier, Washington, where he lives with his mom, played by Jennifer Garner.

Going into the movie blind, I had no idea what to expect. I was very confused by the timeline jumps before I quickly realized this movie was going to be a time travel adventure. After this realization, I was immediately drawn into the film and started understanding the plot. Despite its modernity, the film gave me Back to the Future vibes.

We quickly learn older Adam has accidentally traveled back to 2022 when he meets younger Adam. The two slowly become involved in a prolonged plan to save the future by making sure time travel is never created, which was conveniently invented by their father, played by Mark Ruffalo.

References to older Adam’s life in the future are intertwined into this adventure. He originally aimed to travel back to 2018 to save his wife, played by Zoe Saldaña. He’s also being hunted down by the power-hungry movie villain Maya Sorian, played by Catherine Keener. Sorian had partnered with Adam’s father to help invent time travel and then took over the business (and then the world) after he died.

If the plot sounds confusing to you thus far, it should. There was a lot that happened within the under two-hour run-time. Even so, as someone who can never stay on top of the plot through a sci-fi movie, I found the time-travel aspects of this film relatively easy to understand.

The concept of time travel is not new to movies, but it’s been a while since I’ve seen a family-focused movie on it. The overall message of the film really matches the wholesome feeling you get by watching Back to the Future, and this feeling is encapsulated through the entire film. It’s hard not to relate to wanting to travel back in time to see your past self (or to the future to see your future self) and guide them past your wrongdoings.

What really makes the movie is the relationship between younger and older Adam. Younger Adam’s sly, cunning comments throughout the film make you think he’s older than he really is. He also seemed like he would fit in very well with the kids from Stranger Things, and the sci-fi aspect and art style of the film really helped drive that idea home.

Older Adam, while he also makes sly comments, seems to have mellowed out compared to his younger self. The two grow into better people as they learn from each other and discuss the decisions they made in their timelines throughout the film.

As a whole, I would describe this as a feel-good, very family-friendly film. It has a great cast, and the way they styled the setting of the film in the state of Washington with its natural landscapes is beautiful.

There were moments that seemed a little cliché and I thought a surprising amount of the future technology had a Star Wars essence to it (although they did poke fun at the lightsaber-looking swords when younger Adam references it as one).

Despite some clichés, I would still recommend this movie to anyone looking for a film that’ll please a large crowd. It has got a good amount of laughs, a sci-fi element to please the fans and a very wholesome plot overall.