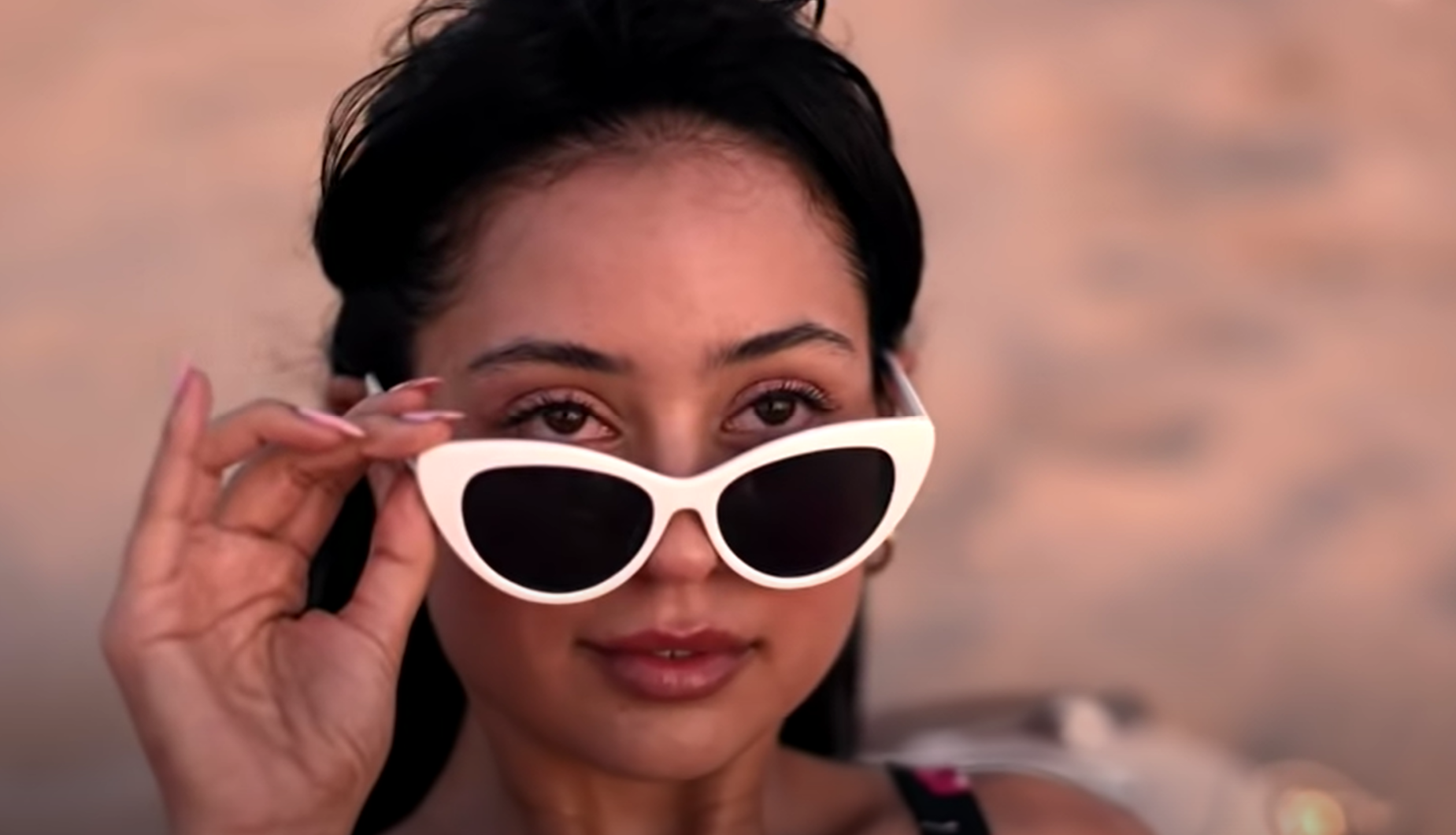 Madeleine “Maddy” Perez is, as she would say it, is a “fucking G.” She carries herself with a confidence that stands out from other characters in Euphoria and drops blunt one-liners that often go viral. She is also deeply emotional and loyal, sometimes to a fault.

She is the kind of character you love to root for: flawed and messy, yes, but so deserving of a happy ending. It’s partially why it’s so disheartening her Latinidad is hardly present on screen.

Over the past two seasons of the show, director, writer and creator Sam Levinson fell short on representing Black characters and people of color. Besides Maddy, Rue Bennett, a Black biracial woman, and Kat Hernandez, another Latinx character, there are few people of color with major storylines in Euphoria. Asian, Indigenous and dark-skinned characters are largely absent.

Black characters, such as Rue’s sister Gia Bennett, Rue’s mother Leslie Bennett and Rue’s sponsor Ali Muhammad, are often pushed to the sidelines with limited storylines. They don’t exist outside of Rue’s orbit.

If  white, non-Latinx actors played Rue, Maddy and Kat there would be no changes in the script, nor differences in the plot. These women of color navigate the show not much differently than a white man like Levinson would.

People have different arguments on whether and to what extent Rue’s identity as a Black biracial woman should play a role in her story with drug addiction, especially as Black people are more likely to be arrested for drug use and less likely to receive addiction treatment when diagnosed with a substance use disorder.

Maddy’s upbringing as Latinx woman should, at least theoretically, also impact her storyline of an abusive relationship. According to the Centers for Disease Control and Prevention, more than one in three Latinx women have experienced domestic violence at some point in their lives, and many of these cases do not get reported. Latinx women who are undocumented may fear deportation if they come forward or might refrain from doing so due to cultural and religious traditions that tend to be misogynistic.

Similarly, the conservative and religious presence in Latinx culture could also play a role in Kat’s sexual awakening. While Latinx women are hypersexualized under the white gaze, at the same time, female sexuality is somewhat of a taboo due to the machismo in Latin American culture.

If Levinson hopes to tell realistic stories — even if the clothes and high school theater budget hint otherwise — adding these cultural and racial contexts would be more realistic when it comes to Rue, Maddy and Kat as Black and Latinx women.

I know adding racial baggage might make Euphoria, an already heavy and draining show, harder to watch. I can understand the argument against it. But adding racial context to the storylines is not — and should not be — the only way to add meaningful representation in Euphoria.

I want to see Maddy and Kat talking in Spanish to each other when they don’t want anyone else eavesdropping on them. I want to see Maddy, or Kat, having more conversations in “Spanglish” with her mother, preferably not one when they are having a fight. I want to see Kat eating arepas, or pão de queijo because Barbie Ferreira is Brazilian American, for breakfast before school. I want to see Rue as a young Black woman and the joys that come with it.

I want to see Black, Latinx, Asian and other people of color reflected in Euphoria without having their cultural heritage toned down, but as aspects that enrich their characters’ backgrounds.

Levinson nails many aspects of going through drug addiction and mental health challenges. Rue, for instance, is not glorified or dehumanized for drug use. There’s deep empathy in the telling of her story and of others detailing trauma, perhaps because Levinson went through substance abuse himself.

But there must also be empathy for Rue, Maddy and Kat — and all other characters of color, those who currently exist and who may come in the next season — as women and people of color.