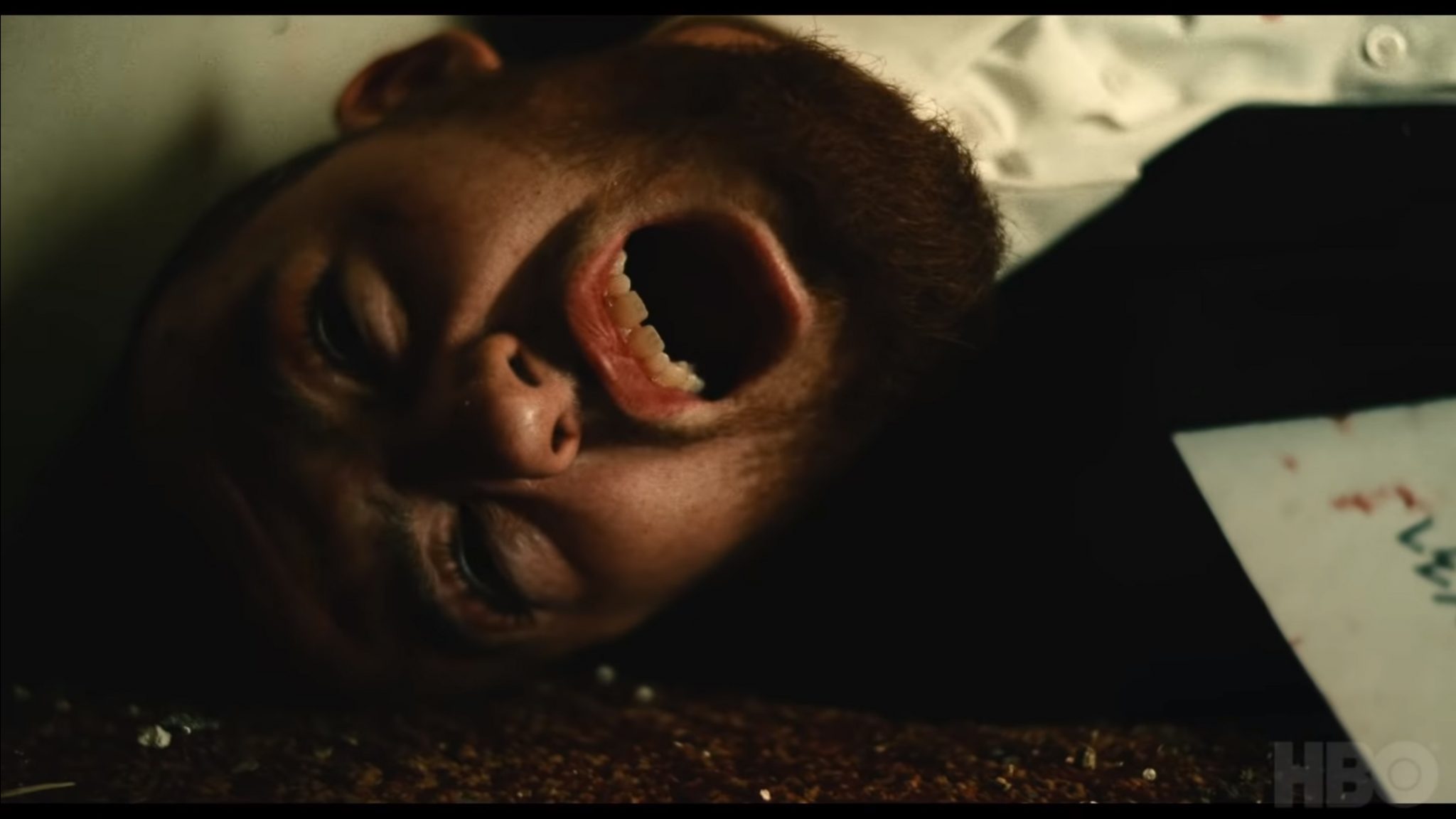 The last episode of Euphoria season two aired on Sunday, bringing a close to a season full of chaos, sex, drugs and unresolved plot lines.

This season of Euphoria brings the same acting and production prowess we expect but muddles it with a mess of plot lines that feel meaningless and forced. It’s a jumbled sensory overload that somehow ends up being utterly captivating.

Season two picks up with the return of Rue and Jules, following the duo’s messy goodbye in season one. Rue is back on drugs and encouraged by Elliot, a fellow drug user who she befriends. Meanwhile, Cassie has fallen for Nate, her best friend Maddy’s ex-boyfriend, and Fez, the local gentle giant drug dealer, is pining for Cassie’s sister, Lexi. The show kicks off with a series of complicated relationships it spends the season exploring.

Off the bat, the production quality here is unbelievable and among the best of any show out right now. The camera work is smooth and refined, giving every scene a sense of purpose and style. The lighting is deliberate and gorgeous, giving the whole show a dreamlike hazy look aided by the subtle film grain that blankets the screen.

Episode four especially leans into the excellent, creative surreal style of the show, drifting in and out of reality and imagination. The set design is beautiful and intentional, creating moments that feel like real-life paintings.

All of the production provides an excellent backdrop for some of the greatest performances on television, whether it’s Jacob Elordi’s rage-filled portrayal of a violent, insecure man or Zendaya’s commitment to showing the harsh reality of drug use.

Episode five, in which Rue goes through withdrawals, is a stage for Zendaya to showcase every bit of acting talent she has. The result is terrifying and captivating as it keeps you on edge for the whole episode. It may not be fun, but you can’t stop watching.

While that’s the best of Zendaya’s performances, it’s also the biggest problem with this season. Last season focused heavily on Rue and Jules — in a way this was the main story, with other smaller side stories accompanying it.

This season switches up this balance and loses any sense of direction or the themes that made the show so impactful. Is this a show about drug use? Romance? Anger issues?

Episode five focuses entirely on Rue’s drug use, while episode four focuses on Cassie and Nate’s toxic relationship. The two have zero intersection, with storylines being dropped for multiple episodes with zero context.

[Review: ‘A Madea Homecoming’ shows Tyler Perry at his worst]

The more you reflect, the more you realize there are about a million loose ends in this plot. Maddy’s boss has a hidden camera that she uses to spy on Maddy and then … nothing. It’s brought up and then it disappears. At one point, we see a scene of Cassie and Nate hooking up intercut with Kat performing as a cam model, but again, there is zero context. It’s just thrown in there, without reason, and feels forced and purposeless.

This flaw is somewhat redeemed in the final two episodes, a back-to-back showing of Lexi’s big play that essentially recaps the entire past two seasons from a new point of view. It’s an excellent writing decision that ties everything back together.

Still, by the end of the last episode, there are so many unresolved points. Where is Laurie, the drug dealer Rue stole money from? Jules, once considered the main character, says all but a sentence and disappears. Elliot’s big send-off is … singing a song. It’s confusing writing that’s trying its best to fix the tangled web of plots needlessly created.

Still, I have to give credit where credit is due. The show is practically impossible to look away from once you start. It’s part drama and part reality television, and you find yourself dying to know what happens next after each episode.

Anyone who’s been on Twitter on Sunday at 9 p.m. understands — there’s a community aspect to discovering the latest gossip of the show and sharing it with everyone. It’s no wonder the show has quickly risen to become HBOs second most-watched show behind Game of Thrones.

Season three won’t be around for a while, but it carries a huge amount of potential. The style and ambiance are so unique and unlike other television, but the plot just doesn’t hang on. Still, we’ll all end up tuning in anyway.