Review: ‘A Madea Homecoming’ shows Tyler Perry at his worst 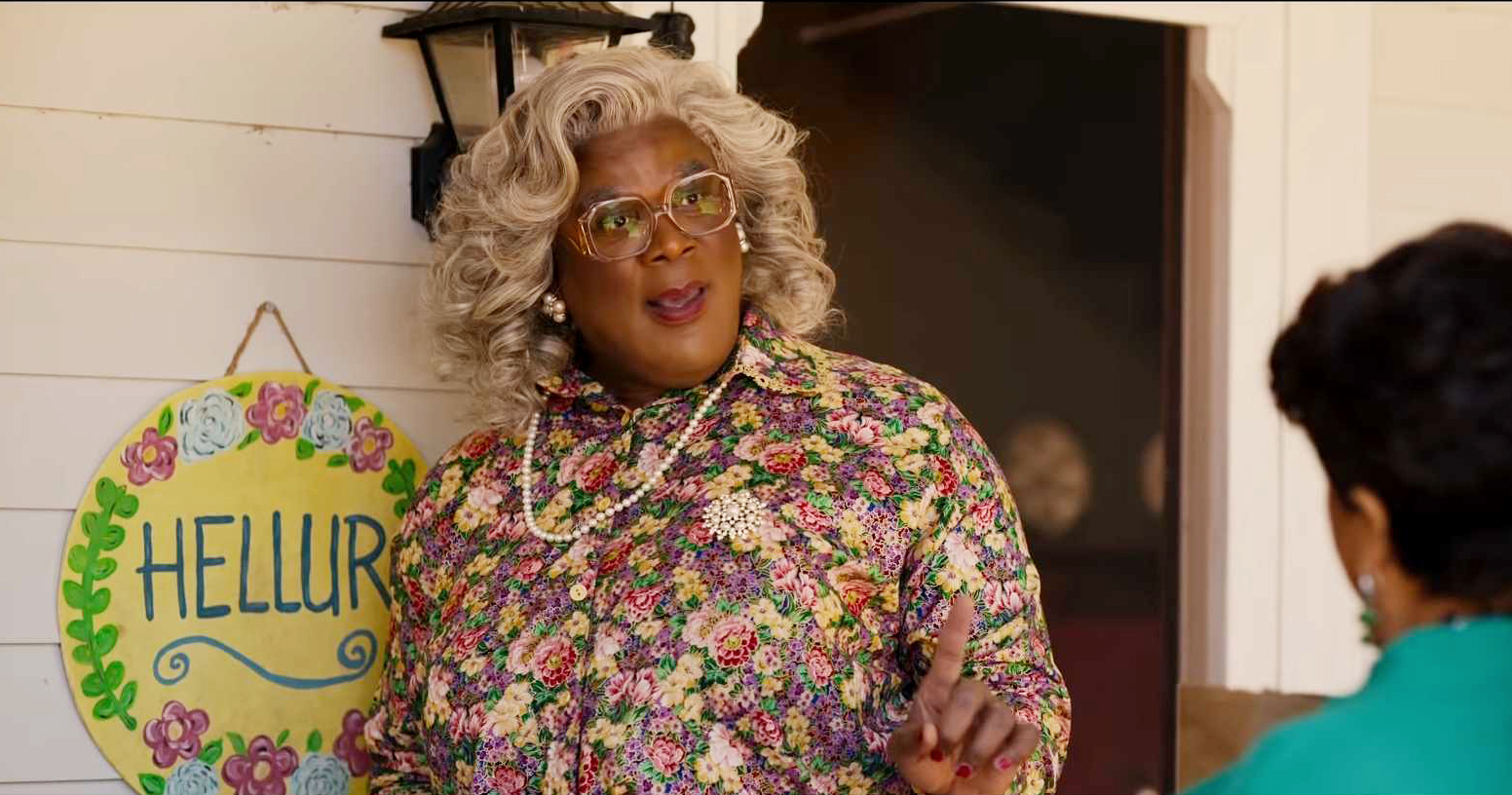 My love for movies came from video rental stores. I remember how almost every weekend when I was a kid, my parents would shove my sister and me into their car and drive us somewhere to rent DVDs. Whether they were action flicks, dramas or comedies, my family and I watched so many movies I can hardly remember them all.

Yet, there was one I never forgot: Madea’s Family Reunion. It sucks to say it, but that was the first movie of Black cinema I had ever watched. Afterward, I would eventually watch every other terrible Madea movie.

So I guess I felt obligated to watch director, writer and actor Tyler Perry’s newest movie, A Madea Homecoming, after it came out on Friday. Just like most of Perry’s other work, it’s annoying at its best and a blight on society at its worst. Also, it’s fitting that the movie was released by Netflix, one of the streaming services that caused video rental stores to disappear.

First and foremost, A Madea Homecoming is offensive to the Black community it’s trying to portray. I mean this seriously when I say that Perry actually attempted to include commentary on the Black Lives Matter movement, police brutality and the storming of the Capitol on Jan. 6, 2021. Yet, these serious topics are only referenced in jokes that got no laughs from me.

Perry’s lack of understanding about activism and the actual danger our democracy faces shines through the recurring character Joe, Madea’s brother. When Ellie, in a police officer uniform, threatens to arrest Joe for possessing marijuana, he counters her by saying he would protest. When Ellie asks what for, he replies with what I find to be the most nonsensical and stupid line ever.

“Violation of my civil right on January 6 on the U.S. capitol. That I can smoke weed if the weed is right,” says Joe, played by Perry.

Later in the movie when most of the characters are gathered in Red Lobster for dinner, Joe appears wearing a black hat, a Black Lives Matter shirt and a button on his vest saying “TAKE A KNEE.” After he says he’s there to represent Black Lives Matter and starts singing about defunding the police, Ellie equates activists to criminals by saying criminals want the same thing. Then Madea, also played by Perry, pulls a trick on Joe that causes him to say that someone should call the police.

“You mad at the police till you need ‘em,” Madea says.

Though not related to politics, there is also a brief moment early in the movie when Joe makes sexual advances toward his grandniece. Joe as a character is a sick joke, portrayed as perverted and ignorant. So when Perry has this character wear Black Lives Matter clothing and talk about protesting all the time, I feel like he’s trying to tell me the movement is also a joke. Since he never tries to seriously engage with the talking points of activists from Black Lives Matter, Perry is showing us his own ignorance.

Outside any of the political commentary, the rest of the movie is still garbage and is difficult to watch. I honestly tried to be invested in the story at first and guess what Perry’s main message at the end was going to be, but the script was a complete mess.

I first thought that Tim, Madea’s great-grandson, and his boyfriend Davi were going to be the main focus of the movie, which made sense since the movie is centered around Tim’s graduation. I was curious if Perry would actually portray a gay relationship in a positive way that doesn’t do harm to anyone, but those hopes were thrown out the window when it’s revealed that Davi was also dating Tim’s mother, Laura. This plot twist overshadows another one from the movie that happened a couple of scenes ago when it was revealed that Laura’s ex-husband is going to marry her friend.

Yes, this movie is convoluted.

I don’t at all recommend watching this movie. Not only does it disregard activism coming from Black voices while portraying Black people in such a stereotypical way, but it also just fails at telling a story that is funny or makes sense.

If you want to watch something on Netflix for the end of Black History Month, there are way better options than A Madea Homecoming. Spike Lee’s show version of She’s Gotta Have It and George Wolfe’s Ma Rainey’s Black Bottom are Netflix originals about Black characters that have more to say than any Madea movie.

There is a scene at the end of A Madea Homecoming that involves Agnes Brown, a character from the Irish sitcom Mrs. Brown’s Boys, suggesting that Madea come visit her in Europe. If this is foreshadowing a crossover between the two franchises, then I fear what the future holds.