Five moments in Mahler’s ‘resurrection’ symphony to look forward to 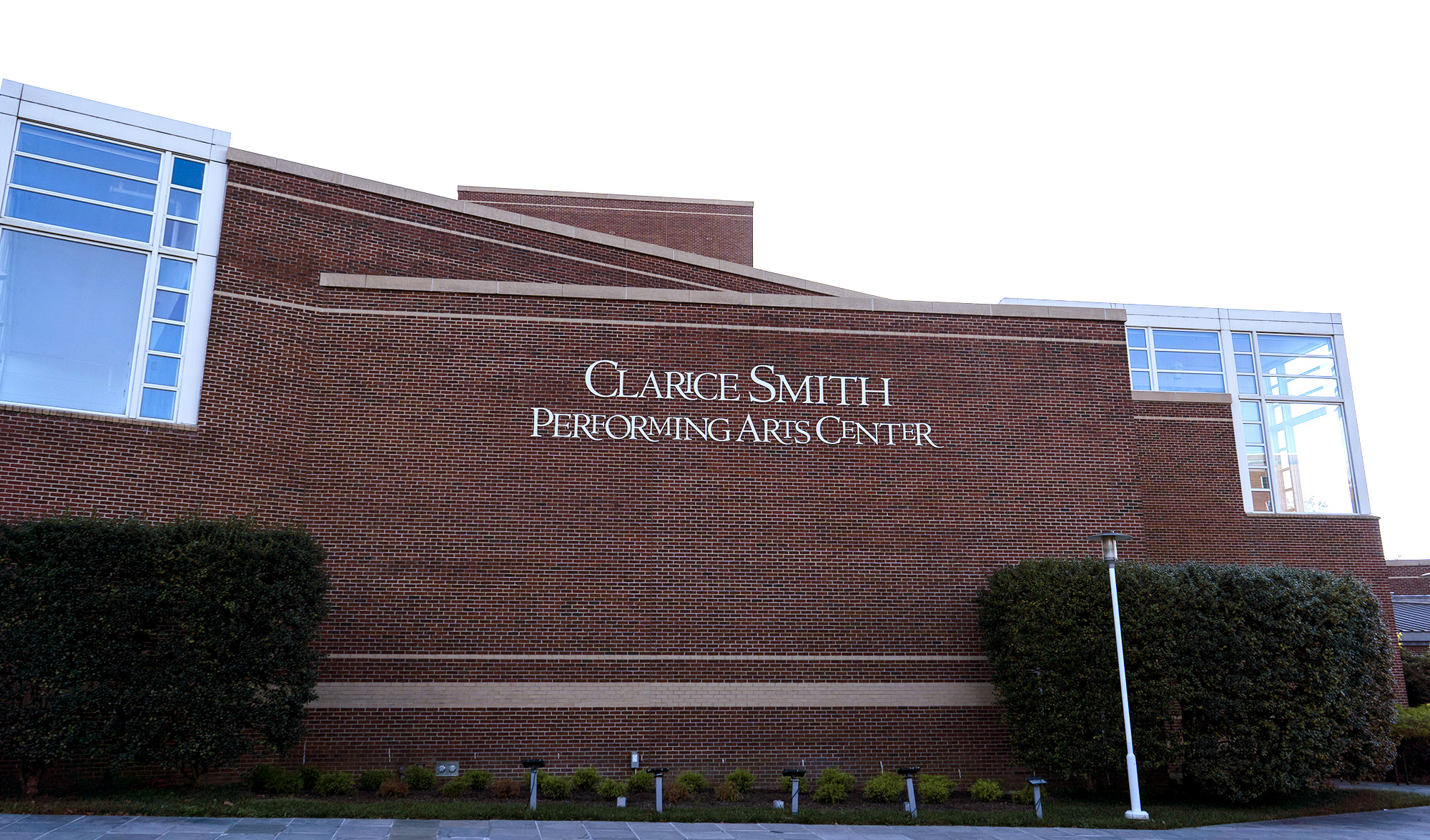 Musicians will take the stage starting from the back row of the orchestra to the front and even off-stage. All under the baton of David Neely, the conductor and orchestral activities director, students will come together after two long years of scarce live music. The performance is this university’s celebration of the return of live music with  student musicians relearning  to play live as an ensemble.

Because Mahler’s Resurrection Symphony is so grand, there will be a lot for the audience to absorb. Neely only has Mahler’s composition on the program because it takes up so much time, space and energy. There are a lot of moving parts, but here are five elements to look forward to.

There’s an entire choir sitting on stage above the orchestra, which is not unheard of, but it’s certainly exciting as many choirs perform alone rather than in conjunction with an entire orchestra.

“Aufersteh’n, ja aufersteh’n wirst du,” translates to translates to “Arise, yes, you will arise from the dead.” The choir will sneak in with these words first as they sing a poem about resurrection written by German poet Friedrich Klopstock.

“Die Auferstehung” is the poem this hybrid text is based on, words of both Mahler and Klopstock that the choir will sing. Rehanna Thelwell, mezzo-soprano and Amber Monroe, soprano will appear as soloists in the performance.

The finale is moving and powerful with all forces on stage and above. Some of the best performances I’ve seen have had the ability to bring the performers themselves to tears. Dr. Edward Maclary, director of choral activities, has been a leading figure in preparing these wonderful voices, shared his favorite moment, where they will sneak their way into a chilling and soft introduction near the end of the fifth movement.

Neely describes Mahler as a “tortured soul.” His life was filled with tragedies of losing many loved ones, like some of those affected by COVID-19.

Mahler wrote this piece over about seven years, covering the cyclical nature of grief. He dives into how feelings of angst and disgust can be overpowering but somehow you can still feel happiness at some points.

The spectrum of emotions changes over barlines, never staying the same. But much like grieving over a loved one, healing is never linear.

Mahler’s writings about human experiences make him relatable. I sat with Neely as he held his score of Mahler’s second symphony between us and he brilliantly navigated me through the life of Mahler.

“He was not afraid to put all of his life experiences, emotions, fears, hopes and dreams and memories — sad and happy — in his musical works,” Neely said.

Everyone is finally here and I truly mean everyone. This symphony features three different music disciplines: voice, strings and winds as well as percussion.

Students are finally getting the chance to make music that reaches beyond meeting a degree requirement and are having impactful moments in live music with other people at the same time, in the same room. These students have worked tirelessly to make this piece come to life, dedicating their Tuesday and Thursday evenings to  Mahler.

Rehearsals are detail-oriented, and for a composer like Mahler, it’s important to do exactly as instructed. He often wrote full sentences in his music because his ideas were intended to be implemented in a specific way.

You’ll hear some instruments off-stage. And no your mind is not playing tricks on you. This university’s music faculty and some students will assist backstage as if they’re sitting on-stage with the rest of the ensemble.

All of movement five is my personal favorite. The brass excerpts will give you chills and you’ll want to hear them again once they’ve passed. Emily Konkle, a musical arts doctoral student, sits as the principal violinist, also known as the concertmaster.

“People need to be prepared for how awesome the brass players sound in the symphony … This symphony has rekindled my admiration for brass instruments,” Konkle said.

This movement bursts open and still doesn’t begin to cover how exciting it will be once the end comes. I personally have two excerpts you should listen for. Both appear in the fifth movement, but the first is the brass chorale that opens with a warm swell of trombones and tuba. It’s chilling and beautiful, sending chills down your spine. It’s as deceptive as it is sweet, but then becomes commanding as the tempo picks up and the trumpets shrill with a fanfare.

The second excerpt is this moment when  the entire back row of the ensemble plow through with powerful waves of sound as they mow over the orchestra. It’s scary, but exciting. The tempo takes a brisk pace as brass send Mahler’s powerful and moving ideas to the back of the concert hall, right where you’re sitting.

This performance is a culmination of emotions all relating back to the idea of student musicians finally being able to sit in the same rehearsal room together again. Let this university’s concert choir and symphony orchestra entrance you Feb. 25, as they resurrect a normal life in The Clarice’s Dekelboum Concert Hall.