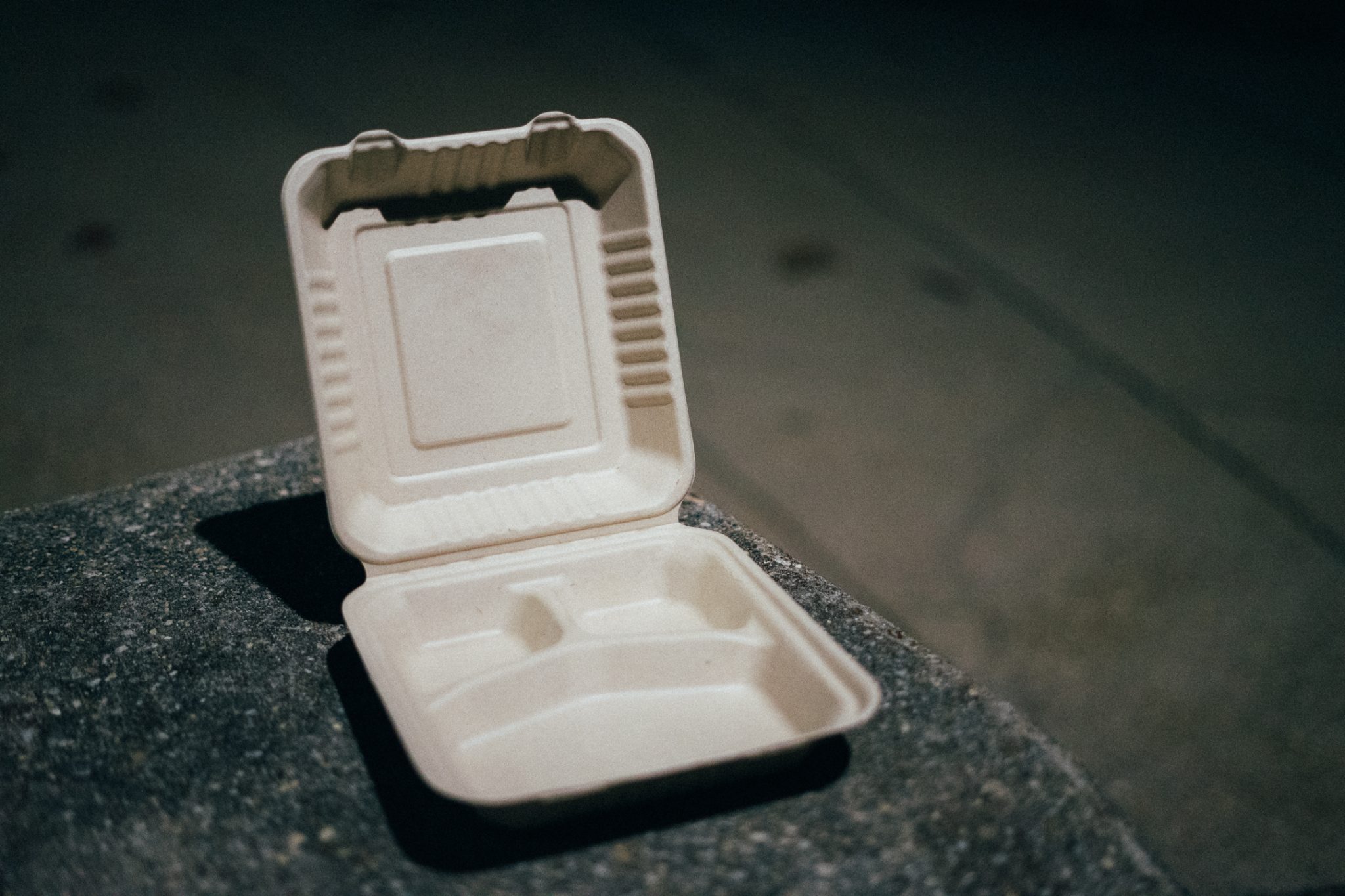 Two weeks into the spring semester, University of Maryland dining halls removed the carryout options and reverted to dine-in only, but some students want the option back.

With a surge of COVID-19 cases at the end of last semester, the University Health Center requested that dining halls shift to carryout only to curb increasing infections, Dining Services spokesperson Bart Hipple said.

Freshman environmental science major Serene Kanj said she thought the carryout dining option was convenient and produced less anxiety for her. When the dining halls returned to dine-in only, her dining experience became difficult.

With carryout, Kanj said she could go back to her dorm, do her homework and watch TV. When she had to eat in the dining hall, it was hard to find a spot to eat.

“It was so much more difficult to find somewhere to sit, especially your big groups, you can’t find a big table to sit,” Kanj said.

[Let’s get this bread: Panera to open at Stamp this fall]

Hipple said Dining Services had enough carryout containers for a short period of time but would not be able to financially support the carryout option for the whole semester.

Dining Services currently doesn’t have a dedicated part of its budget for carryout containers, Hipple said. He added when the department needs to pay for containers, it has to use funds allocated to other parts of its budget.

“We ended up going, operating at a loss for a while,” Hipple said. “We would have had to go into our funds we have set aside for things like the new dining hall and improvements.”

University President Darryll Pines announced in his inaugural speech last year that the university’s goal is to be a carbon neutral campus by 2025. Carryout containers could inhibit this, Hipple said, because carryout containers create a lot of waste. All of the containers students throw away, despite being made of cardboard, will end up in a landfill, he said.

When students dine in, extra trash comes back on a tray return and ends up composted or recycled. Dining Services director Colleen Wright-Riva said when the school offers carryout, about 6 million pieces of packaging are used each year.

“The pandemic and public health habits change that, we absorb those costs,” Wright-Riva said. “We really want to stop it just for the environment.”

Wright-Riva approached the Residence Hall Association in early February to discuss budget fee increases for next year. Part of her 8.95 percent increase to the dining budget would help combat the climate crisis and limit Dining Service’s carbon footprint.

Kaiden Skinner, a sophomore psychology major, said he believes government money should cover the cost of carryout containers, rather than from the fee increases that students might have to pay.

“We have a hard enough time paying for things as it is, and that price is only going up,” Skinner said. “It’s just unfair.”

Skinner also said students should have more of a say in the policies regarding carryout. For example, he believes carryout dining shouldn’t have been removed before the university mask mandate was lifted.

“The whole takeout was just enforced and taken away,” Skinner said. “And students really weren’t allowed to give their opinion on it, and that wasn’t a part of the decision.”

David Aderinwale, a junior mechanical engineering major, said he believes COVID-19 is still a risk. With the carryout option, there are fewer people in the dining halls, which ultimately made him feel safer.

“There are so many people in the diner who are just like, ‘COVID isn’t even real,’” he said.