Let’s get this bread: Panera to open at Stamp this fall 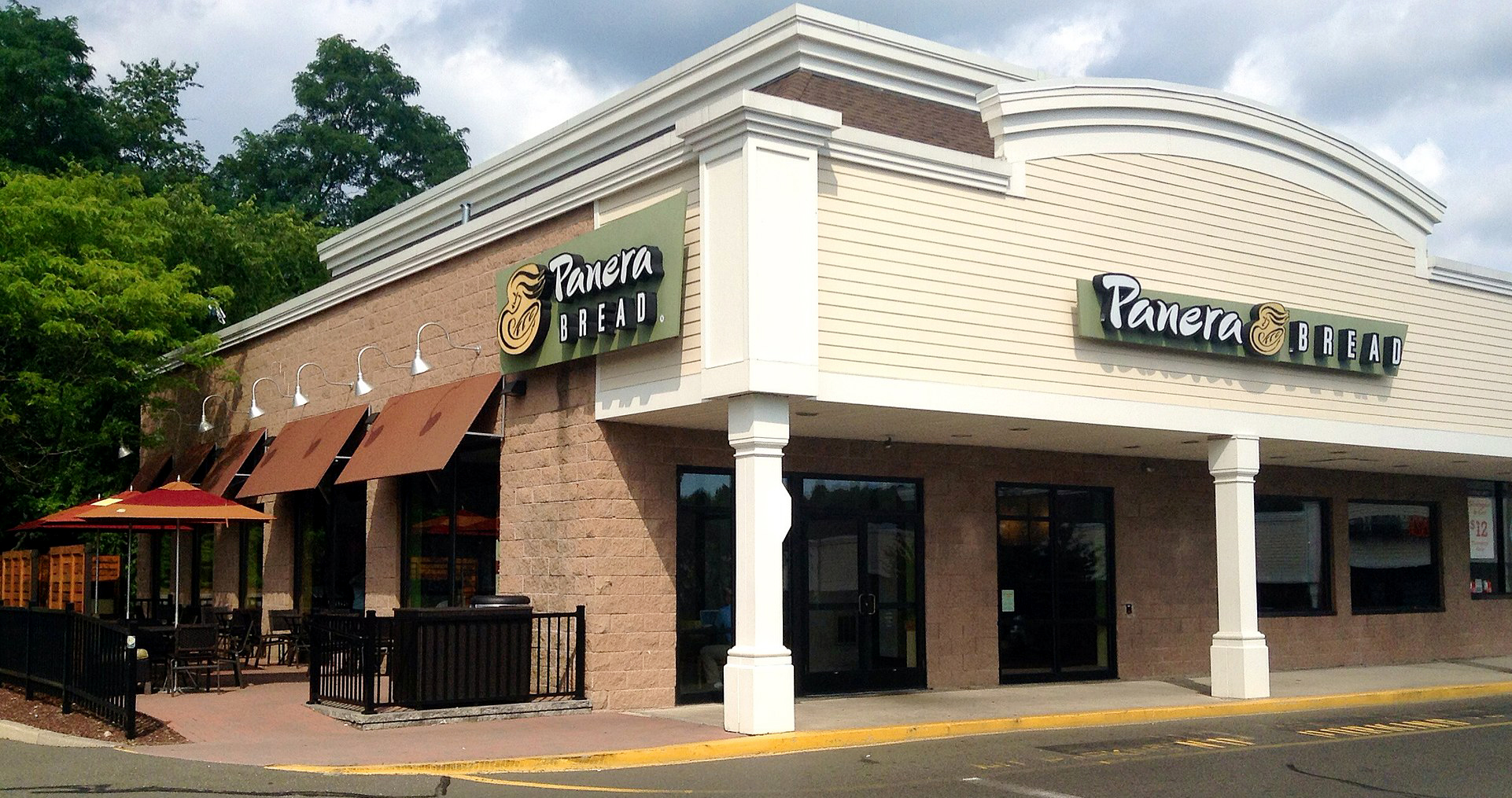 Panera Bread, a bakery-café style casual restaurant, is set to open at the Stamp Student Union in the fall.

The Panera Bread will replace Adele’s restaurant, which closed in spring 2018, on the first floor at Stamp Student Union. Construction for the Panera Bread is expected to start in about a month, according to Stamp director Marsha Guenzler-Stevens.

“We’re really excited,” Guenzler-Stevens said. “Multiple Stamp advisory boards, which are students, faculty and staff and alumni, have had a finger in this.”

Guenzler-Stevens said the university has worked on opening Panera Bread for “over three years.” The pandemic delayed the restaurant’s opening because it was harder to negotiate contracts.

Joe Mullineaux, Dining Services senior associate director, said he has been trying to open Panera Bread for about 11 years. Mullineaux said the Panera Bread opening at this university will be the “first self-op location” and will be operated entirely by the university.

The Panera Bread will have a fireplace and around 112 seats, according to Mullineaux. There may also be a closed-off room in the back of the restaurant that can hold around 20 people, and students and faculty can reserve that space for meetings.

“We think [Panera Bread] was very attractive to all of the constituent groups, including faculty staff and students,” Guenzler-Stevens said, adding Panera Bread has a lot of options for breakfast, lunch and dinner.

Many university community members think Panera Bread is affordable, too.

Mullineaux also pointed out that students’ average spending at Stamp’s food court isn’t that different from Panera Bread’s prices, and in some cases, Panera Bread food is “considerably lower.” A food service consultant found Panera Bread to be an affordable addition, too.

Students will be able to use Dining Dollars and Terrapin Express at the Panera Bread in Stamp. People will also have the ability to get food catered from the Panera Bread and place orders through the campus-specific GrubHub.

Some people also think Panera Bread is inclusive to people with dietary restrictions.

Mullineaux pointed out the convenience of having a closer Panera Bread location.

Mallela said he’s glad Panera Bread is opening on the campus, especially given he doesn’t have to take a bus to get to Panera Bread.

Currently, the closest Panera Bread to the university is located in Beltsville and is about a nine-minute drive away from the university.

“I think it’s great,” Mallela said. “Especially for me because … before I came to college, I’ve been eating Panera every week for a couple years.”

CORRECTION: A previous version of this story misstated that Panera will be on the second floor of Stamp. It will be located on the first floor. This story has been updated.
Please support our journalism by donating to The Diamondback.
Categories:
Tagged: