‘A whole new territory’: GLOSSER is bringing their new music to the stage 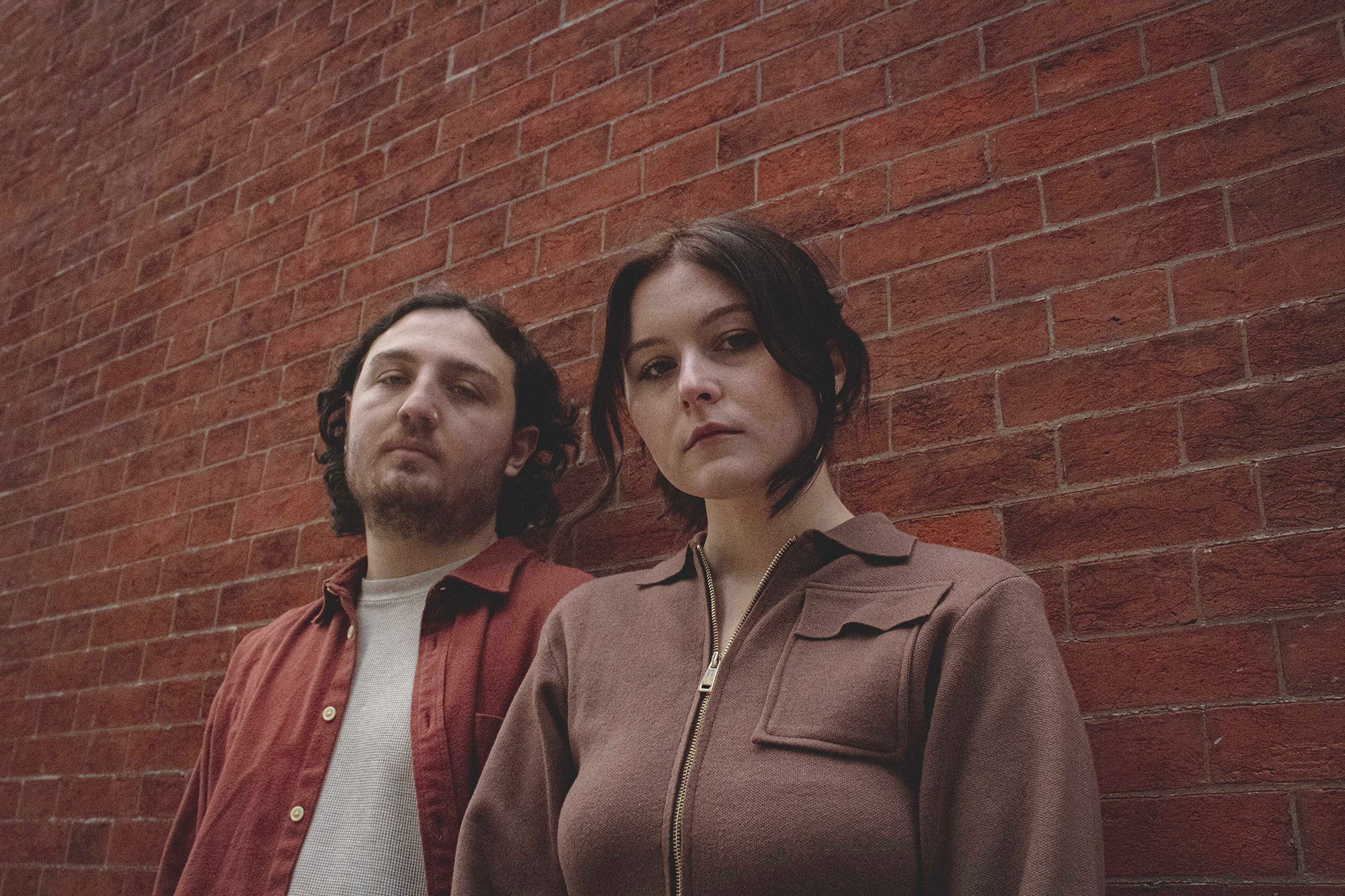 Saint Joseph’s University alum Chris DeFlitch first heard of the dream pop band GLOSSER over a FaceTime call with a friend of his who was hanging out with band member Corbin Sheehan. DeFlitch had met Sheehan, a former University of Maryland student, when Sheehan played for a different band, but DeFlitch’s friend explained that Sheehan was in a new group that was working on its debut EP. He suggested DeFlitch listen to it.

DeFlitch said he wasn’t initially planning to be the group’s manager. It was either December 2020 or January 2021, and the first winter of the pandemic was an uncertain time for the local music scene. No one really knew how music worked at the time, DeFlitch said, and he was unsure about getting back into the business.

But as soon as DeFlitch listened to the unreleased EP, he was entranced. He changed his mind on the spot.

“It was pretty damn close to euphoria,” DeFlitch said about GLOSSER’s music. “There’s no reason for me not to be involved in this.”

[Dodie’s back in the U.S. and is more confident than ever]

DeFlitch is now the manager for GLOSSER, a band consisting of instrumentalist Sheehan and vocalist Riley Fanning, a Salisbury University alum. The duo performed Sunday night at Union Stage and will be all over the Washington, D.C., and Maryland area throughout this week and the next. They plan to perform at Quarry House Tavern on Tuesday, Pie Shop on Thursday, DC9 Nightclub on March 15 and The Pocket on March 20.

The two band members of GLOSSER first met in the summer of 2019 on the rooftop deck of DC9 Nightclub. Fanning was working as a barista at the time but wanted to find someone willing to start a band with her. She had interviewed four other people who replied to her on a Facebook page for Washington, D.C., musicians, but she had no luck with them because they only intended to occasionally play. Fanning wanted to “live and breathe” her music.

So with a beer in her hand and a feeling of determination, Fanning talked with Sheehan about what she loved about music, what she wanted to play and what she expected out of the band. Sheehan agreed that night to join her band.

“Let’s go write,” he remembered saying to Fanning. “Let’s do it right now.”

Most of  GLOSSER’s existence has primarily involved writing and very little performing. Shortly after meeting and forming the band, Fanning moved into Sheehan’s house in College Park as they began writing and recording their music together. But when the pandemic happened, all the band could do was write. They wouldn’t release their first EP until July of 2021.

GLOSSER’s first live performance was at DC9 Nightclub on Nov. 5, 2021 where it performed in the same concert as Daddy’s Beemer and Skate Stance. Fanning said she remembers the performance as a success because they didn’t mess up any of their songs and there were many people there — she said it was a dream come true.

“I didn’t feel nervous at all when we were up there,” Fanning said. “I just felt like I was having a lot of fun.”

Sheehan said he didn’t feel like the band was missing out on much because the pandemic had put a stop on all musicians from performing live. He felt happy just writing and recording. But then GLOSSER’s first time onstage changed his perspective.

“I didn’t feel like we were missing anything until we played the live shows,” Sheehan said.

“It feels kind of weird to me actually playing live shows,” Fanning added. “This is like a whole new territory.”

GLOSSER was born on the rooftop of DC9 Nightclub, so it’s fitting that the band became part of the community that makes up the local music scene once it stepped onto the stage of that same venue. Performing with Skate Stance, a band led by senior communication major Josh Poggioli from this university, also introduced Fanning and Sheehan to senior marketing major Jeff Gilman, whose stage name is Jeff Draco. They were invited to perform with Jeff Draco on Feb. 9 for a residency Gilman did with DC9 Nightclub.

“It just was cool,” Fanning said. “We’re starting to form our own music community in D.C.”

GLOSSER is currently working on an upcoming album that will bring new elements to the band’s sound. According to Fanning, they’re incorporating piano, acoustic guitar and other sounds they haven’t used before.

“It’s an elevated version of our band,” she said. “It’s been taking up quite a bit of our life, but we’re kind of coming to the end now.”

There is still no release date at the moment but DeFlitch expressed excitement for the new music.

“[Fanning] and [Sheehan] have really spent a lot of time on this record,” he said. “The EP was so great, but this LP is just so much more and builds on it so much.”

The band members of GLOSSER are looking forward to their upcoming performances and want to learn from each one. Fanning said they want to change their sound by changing the way they play and their overall setup.

“We have not had much experience playing live,” she said. “And so every show we do we’re kind of trying to learn and think about how we want to improve.”

And that community that GLOSSER was building is another thing the band is excited about. For Fanning, it’s all about helping each other schedule shows, setting up for those shows and playing together in one place.

The GLOSSER duo said they hope people will come to their performances and look out for their new album that’s on the way.

“Come if you like music and you want to see us play,” Fanning said. “It should be a fun time.”