Maryland men’s basketball vs Indiana: How to watch and what to watch for 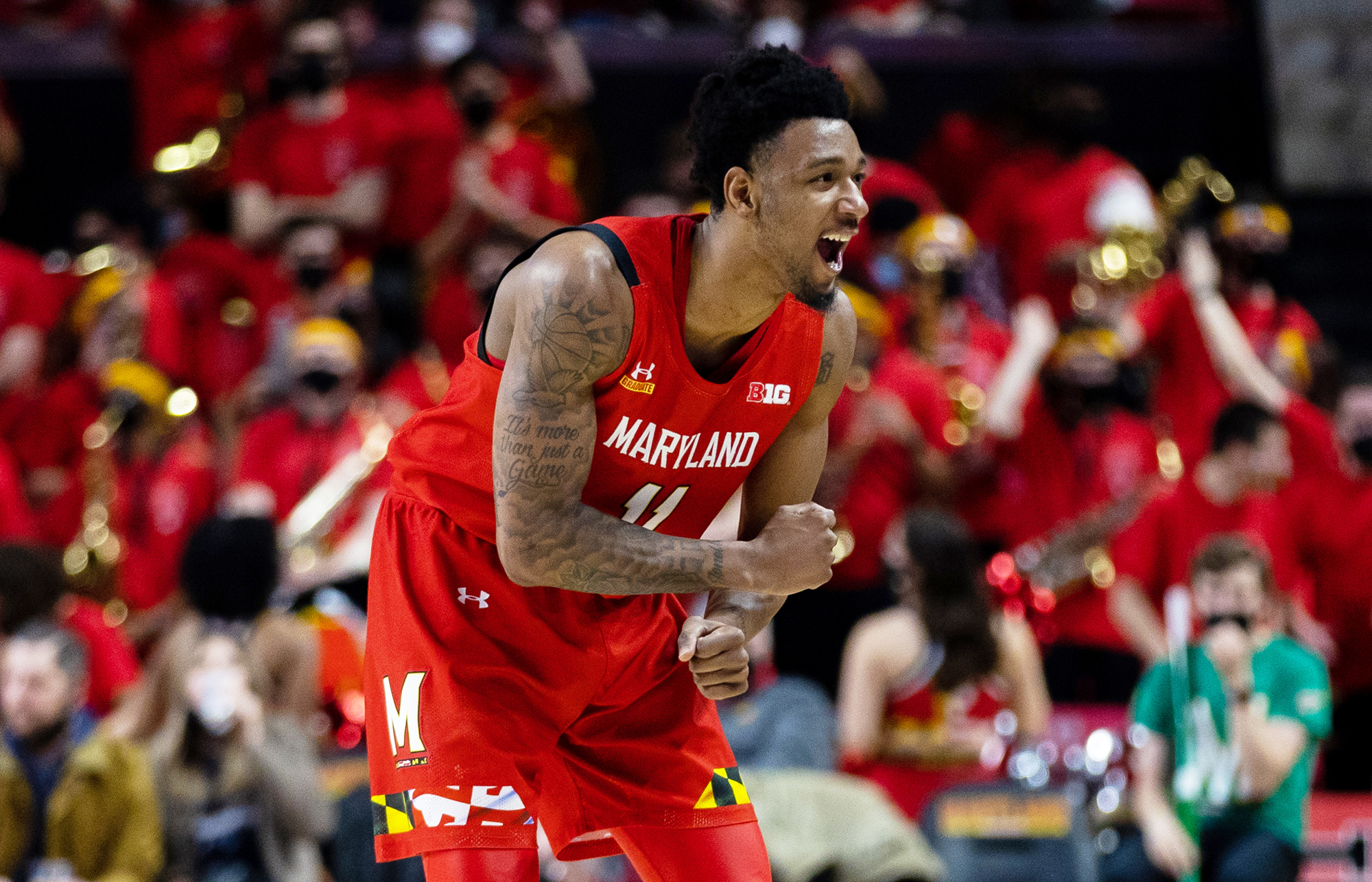 What to watch for Maryland: Do things change offensively?

Coming off a win against Penn State Monday night, Maryland will be looking to keep its win streak alive against Indiana. The key to this matchup for the Terps is shooting less from deep and making more plays closer to the basket. In their last matchup against the Hoosiers back in January, the Terps struggled hitting their 3-point shots, shooting only 22.2% from outside the arc. Maryland also had a hard time getting inside the paint, scoring just 20 points compared to Indiana’s 36 from inside. Maryland will also have to contend with Trayce Jackson-Davis and Race Thompson, who scored 17 and 18 points respectively in their last matchup against the Terps.

What to watch for Indiana: Does it snap the skid?

Indiana, which suffered a 80-69 loss against Ohio State on Monday night, will be looking to redeem themselves from a 5-game losing streak in their upcoming matchup against Maryland at home. The Hoosier’s earned their last win when they came to play in College Park on January 29th. If they hope to secure the win against the Terps this Thursday, they should be looking to feed Jackson-Davis who has consistently performed well for the Hoosiers.