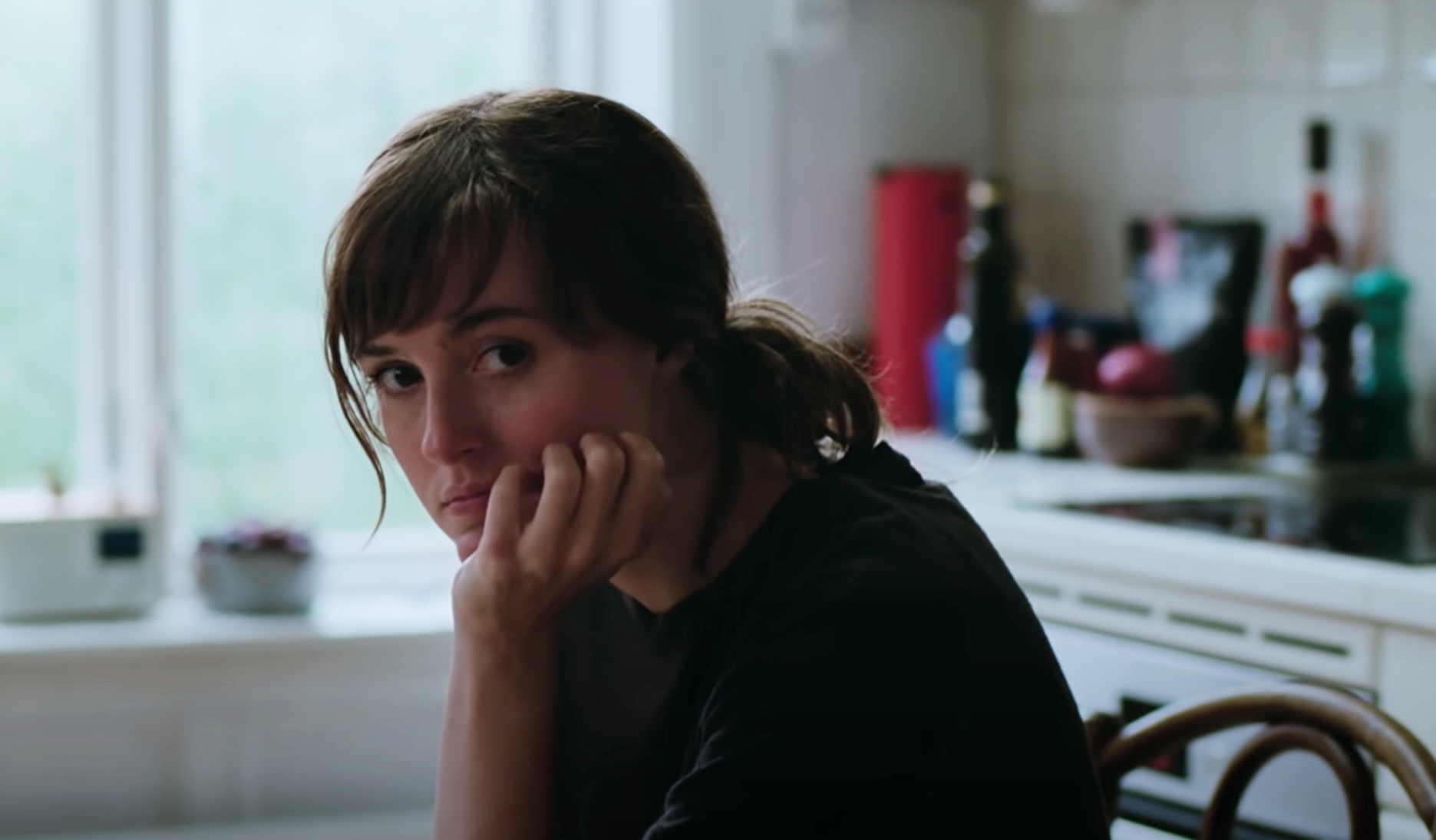 The Worst Person In The World is a devastatingly relatable, romantic and dramatic comedy in which the protagonist Julie, played by Renate Reinsve, is thoroughly unfulfilled with her own life and challenged by vulnerability.

Norwegian director Joachim Trier’s Feb. 4 release is organized into 12 chapters with a prologue and epilogue, leading us through the late 20s and early 30s of Julie’s life. While the movie is about Julie, by the closing credits she is still waiting for her life to start.

We meet Julie as a beautiful, witty and dedicated medical student. However, unsure of what she wants for herself, Julie chooses to study psychology but following a brief scroll through her own camera roll, switches to photography.

Julie begins dating Aksel, played by Anders Danielsen Lie, soon after buying her photography equipment. An acclaimed comic artist in his 40s, Aksel’s success makes Julie feel free to be directionless and experiment with her passions — the only problem is she doesn’t know what her passions are.

One of my favorite scenes of the movie is when Aksel is working on his comics at home, and a bored, restless Julie unexpectedly writes an essay.

Julie writes about the sex lives  of young women during the #MeToo movement. Aksel tells her it’s moving, and she publishes the piece, sparking public debate. Julie continues to write, but never publishes her work again as far as we know.

Julie struggles with feeling she should already be successful and satisfied in her professional, personal, romantic and familial lives. She doesn’t want to be new or mediocre at anything. Being new at something at 30 feels vulnerable, and Julie refuses to challenge her vulnerability.

The Worst Person In The World captures the millennial anxiety that you are supposed to be on a path with purpose and direction. The film is empathetic toward feeling unconvinced of oneself. There are no undertones of self discovery or coming of age. This is sad, hard and paralyzing.

While at an event celebrating Aksel’s latest comic book, Julie decides to head home, but on her walk there, she stumbles upon a wedding party where she knows no one. Here, Julie can be whoever she wants. She meets Eivind, played by Herbert Nordrum.

Where Aksel is mature and accomplished, Eivind is goofy and equally as adrift as Julie. He works as a barista with no other known ambitions. They both leave their partners for each other.

Julie meeting Eivind shows how seamlessly the film drifts between romantic comedy and romantic drama. Some scenes are deeply resonating. Some scenes are dumb. Many are both. But growing up is all of the above, which is what makes the film feel so sensible.

While Aksel’s success gave Julie the time, freedom and inspiration to do what she pleased, when confronted with Eivind, whose aimlessness matches her own, she becomes frustrated with herself and takes it out on him. Julie holds disdain for every move she makes and every decision to stay put.

The film has no satisfying or heroic ending but by the epilogue, Julie’s memories — though she may prefer to have different ones — are important to her. This is not because of any action Julie took throughout her life, but because this is how life works. For Julie, the realization is tragically simple.